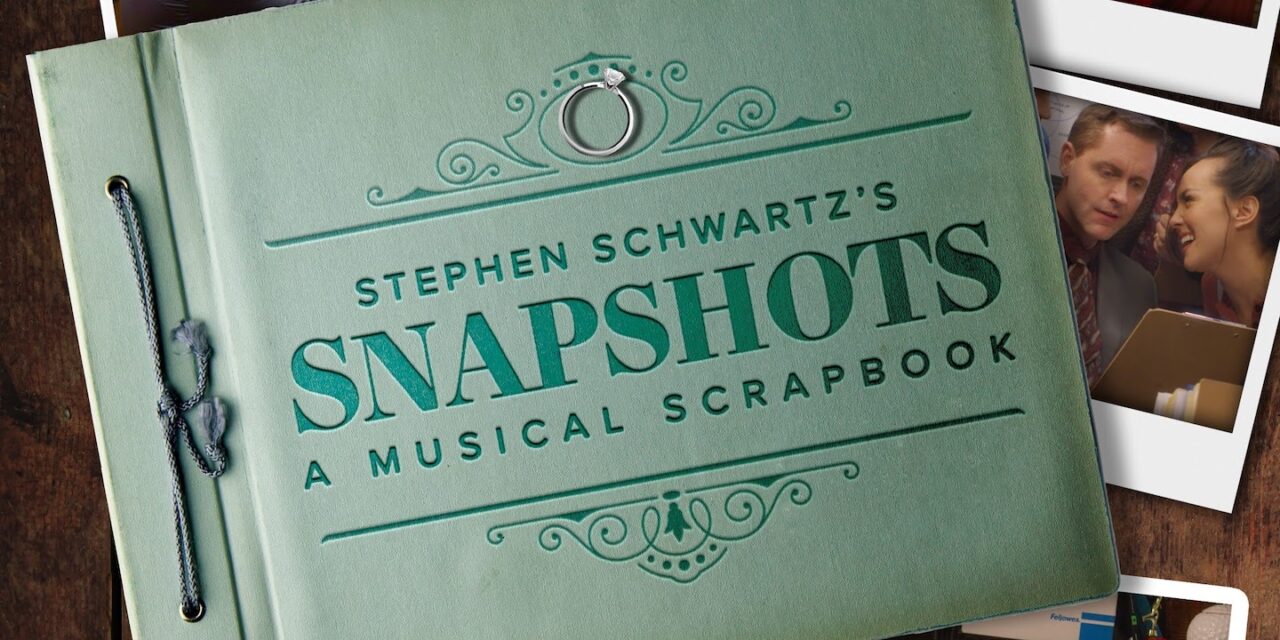 Broadway Records announced that the world premiere recording of Stephen Schwartz’s Snapshots: A Musical Scrapbook, from the legendary Broadway and film composer Stephen Schwartz, and writer David Stern, is now available on all digital platforms.

Stephen Schwartz’s Snapshots: A Musical Scrapbook was produced for streaming by ACT (A Contemporary Theater) of CT earlier this year. Stephen Schwartz collaborated with ACT of CT’s Artistic Director (and director of the film) Daniel C. Levine, alongside ACT of CT’s Music Supervisor, Bryan Perri to create this unique and exciting production.

Stephen Schwartz’s Snapshots: A Musical Scrapbook is an original musical which incorporates over two dozen of Stephen Schwartz’s songs from his hit and award-winning musicals including Wicked, Pippin, Godspell, The Baker’s Wife, Rags, Working, Children of Eden, and Enchanted. Some of the well-known songs that fans will recognize include “Popular”, “Meadowlark”, “Corner of The Sky”, “All for the Best”, and “Lion Tamer”. The show is a touching and authentic look into how we fall in love and the poignant power of trusting our hearts and memories.