Maybe This is It, the one-man show by and about Steve Bakunas, is a sweet and touching portrait of the picaresque journey of an immensely gifted, versatile, wandering boy, passively stumbling through a Fellini-esque seemingly endless coming-of-age with enough setbacks to fill a television series longer than the one awarded to The Good Wife.

The seventh of nine children – 7 girls, 2 boys – Bakunas attended a parochial school, just like at home, there was no recognition of his intelligence and talents. TV served as his encyclopedia, providing him with a catechism of stereotypes – Italians were Gangsters, Jews were cheap, Mexicans were lazy, Blacks were scary and the Polish were dumb. His good behavior was produced by his fear of his father’s fist. But his father died just when Steve’s enrolled in a public high school and with no threat of punishment, being a tough guy became his badge of honor. Steve quickly switched to a steady diet of fighting, sex with uninhibited girls, and you-name-it-he-took-it hallucinogens and drugs.

Out of control for many years, he followed fate wherever it took him, criss-crossing the US from home to Haight Asbury to Daytona Beach to Tampa to Portland, staying with relatives, acquiring skills, succeeding in a plethora of jobs but taking off when he found them spiritually or intellectually unsatisfactory. His initial odyssey culminated in Portland, Oregon where, after a mind-altering presumably drug-induced experience, he preached the gospel, waited for the end days when Jesus would return. Religion allowed him to acquire a few more skills and a wife and kept him drug free for five years.

After he moved to Cape Cod, he realized he was interested in performing. Even though he was working as an upholsterer by day and tended bar by night he found time to take acting classes. Finally at the age of 40, he considered and found stability when karma brought him to Wilmington NC where he discovered satisfying work and became an adult. The courage to display the real him to an extraordinary woman resulted in them finding an extraordinary love. The extraordinary woman is Linda Lavin, a celebrated, award-winning actor, to whom Bakunas is married and for whom he plays drums in her cabaret/musical performances. Obviously, his story is still not ended, but This Is It is an interesting waystation on that road.

Maybe This is It is about two and a half hours long, and packed with incident. I found 60% of it fascinating enough to do further research about Bakunas. After reading http://bakucando.com/about/ I can only say Wow! I think his life, his talent and intelligence deserve an art form with more depth than a one-man show supplies. I’d like to see projections of some of the places and things he talks about in the show: the bridge he jumped off of to become a BridgeRat, the pictures he painted, the theater that he and Linda Lavin built. I’d put in an advance order for any memoir he publishes and I’m sure I’d read it from the first to the very last word. I think his history needs the space and freedom a book would provide. I’m really looking forward to whatever he does next. I think a glorious future still lies ahead for this one-in-a-million artistic wonder. 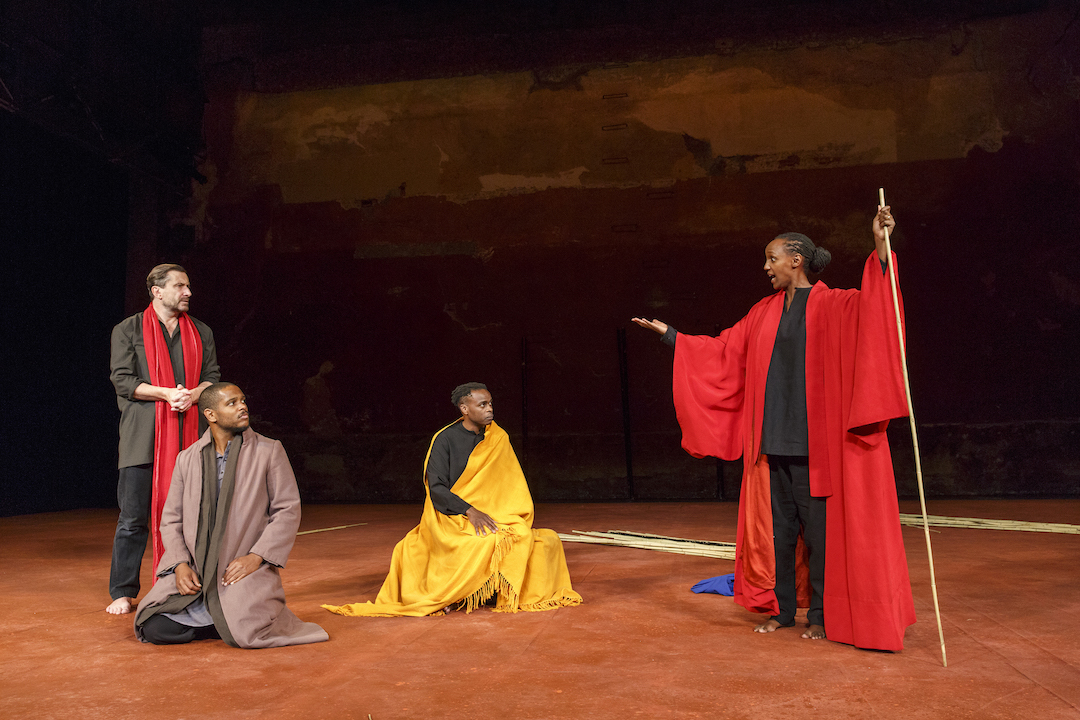 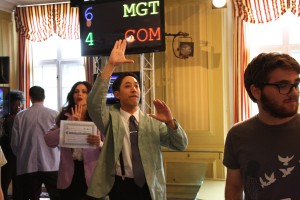 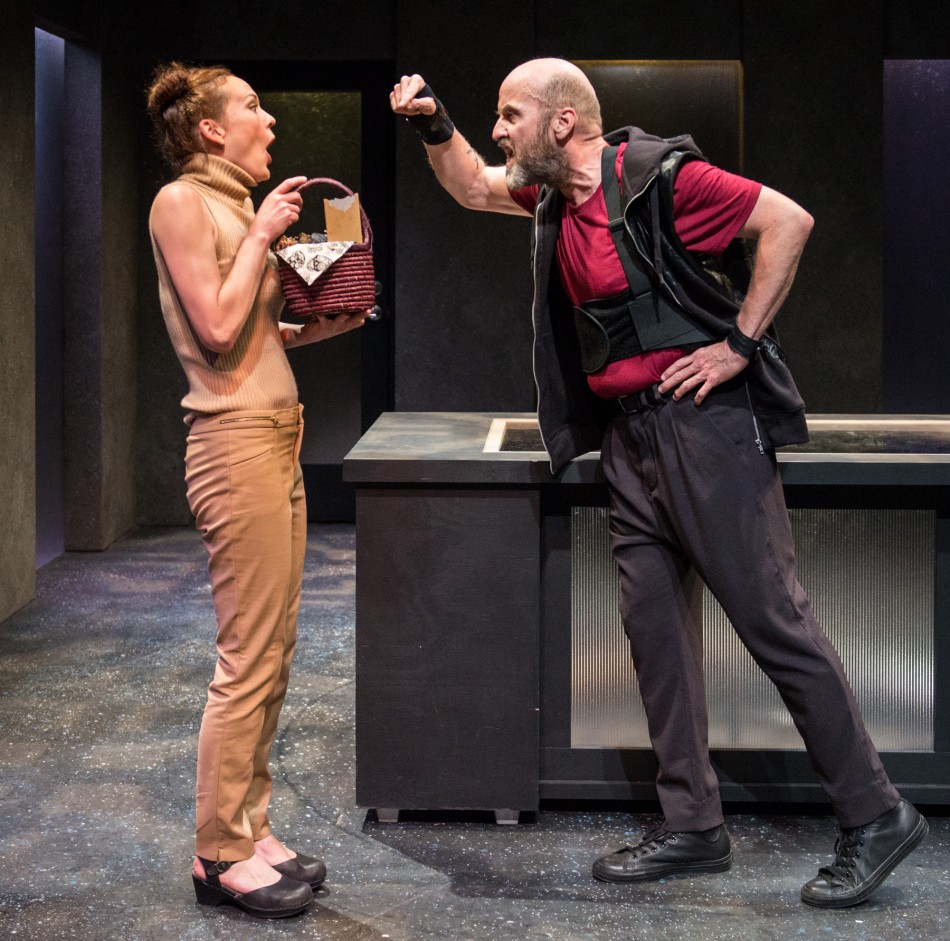 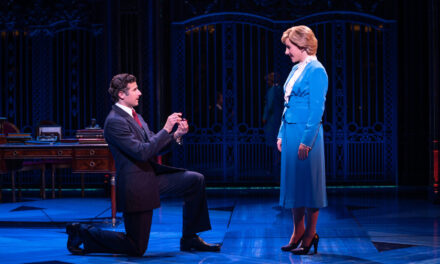