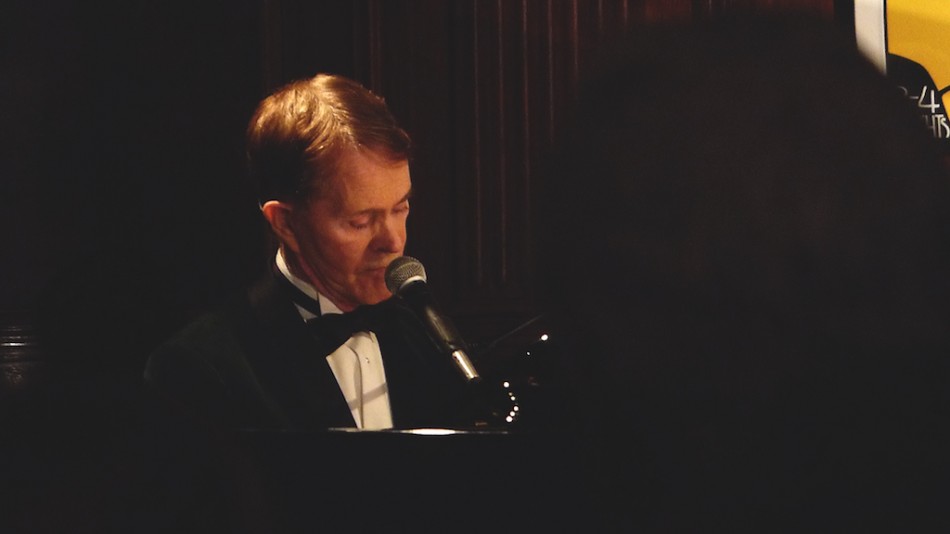 On Thursday night October 1st, Steve Ross-The Prince of Cabaret performed his show Mischa, Marlene and Me  to a sold out room at the elegant Cafe Sabarsky in the Neue Galerie (Fifth Avenue and 86th Street).

Walking into Cafe Sabarsky felt like entering an intimate room in a New York mansion. It was a perfect setting for Mr. Ross. Dressed in formal evening attire,  he sat at his piano and captivated the audience with songs of Mischa Spoliansky and Marlene Dietrich. Spoliansky, a Russian born composer who emigrated to Berlin where he wrote popular songs and then went on to London, later became a film composer. One of the many wonderful stories Mr. Ross related was of Spoliansky telling young Marlene, after giving a terrible audition in Berlin. to lower the key to her songs which gave her the sound that we associate with Dietrich. In between stories Mr. Ross sings in English, French and German.
Cafe Sabarsky is a cabaret jewel and Steve Ross turns it into his own living room and makes his guest feel like they were invited to his sophisticated New York soiree. 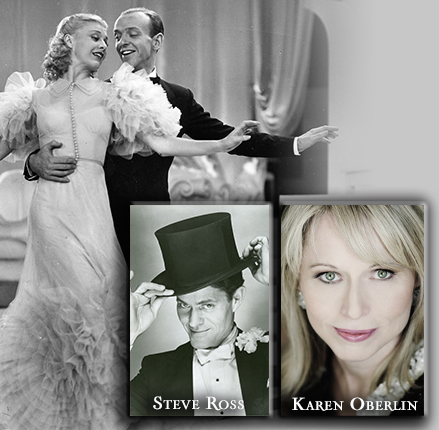 Astaire and Rogers: Cheek to Cheek – 54 Below 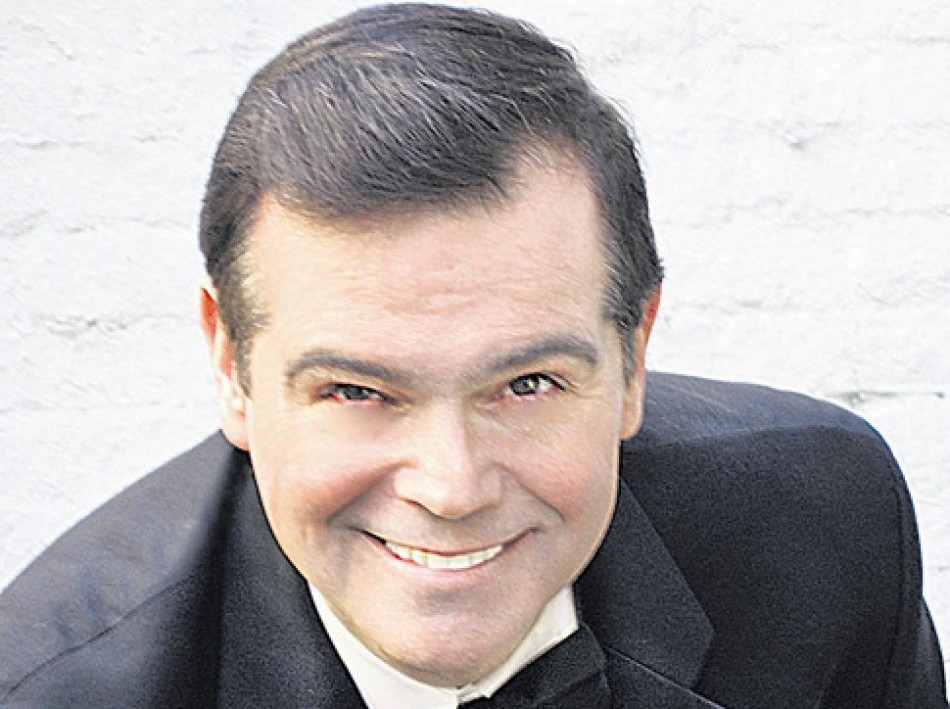 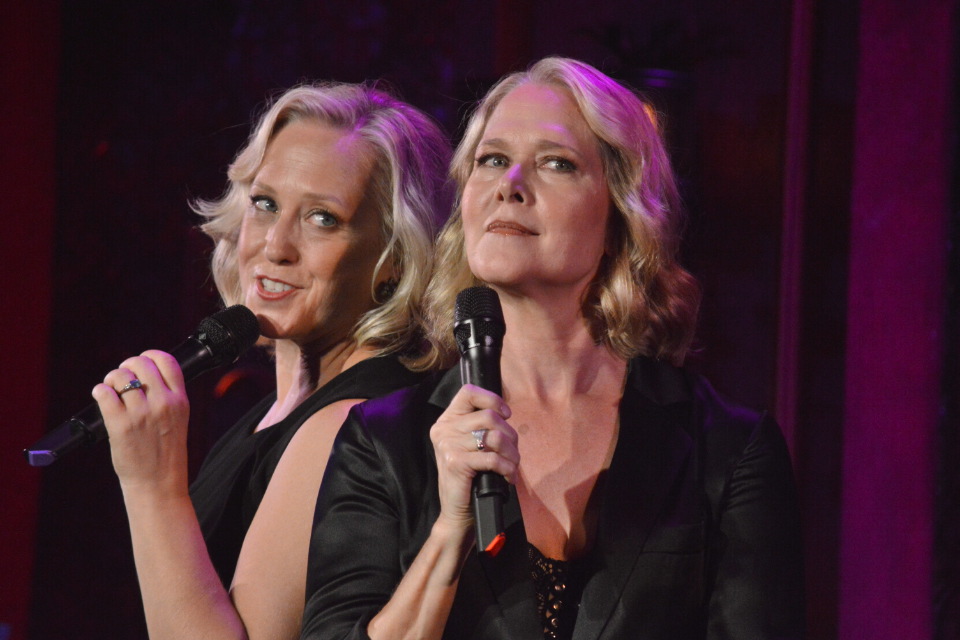 All the Girls: Rebecca Luker and Sally Wilfert 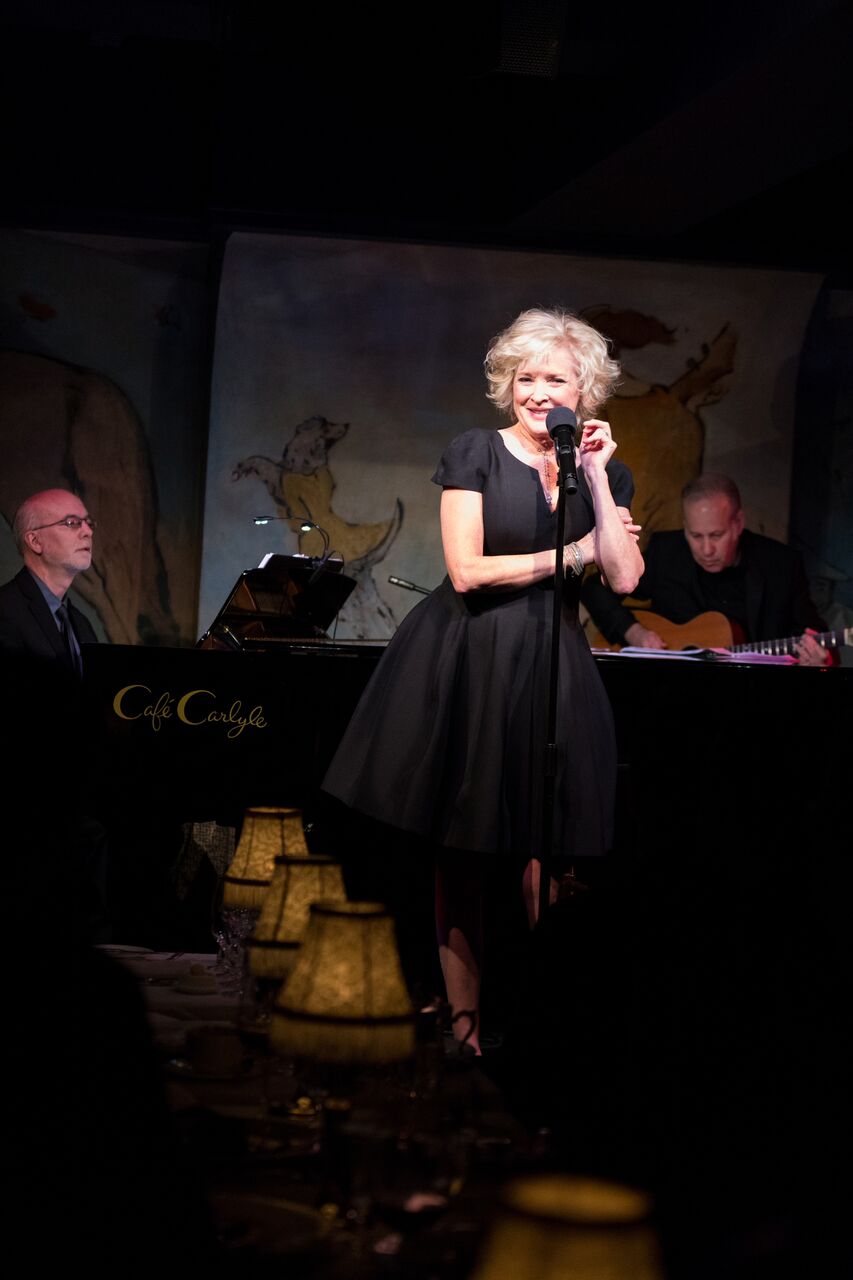