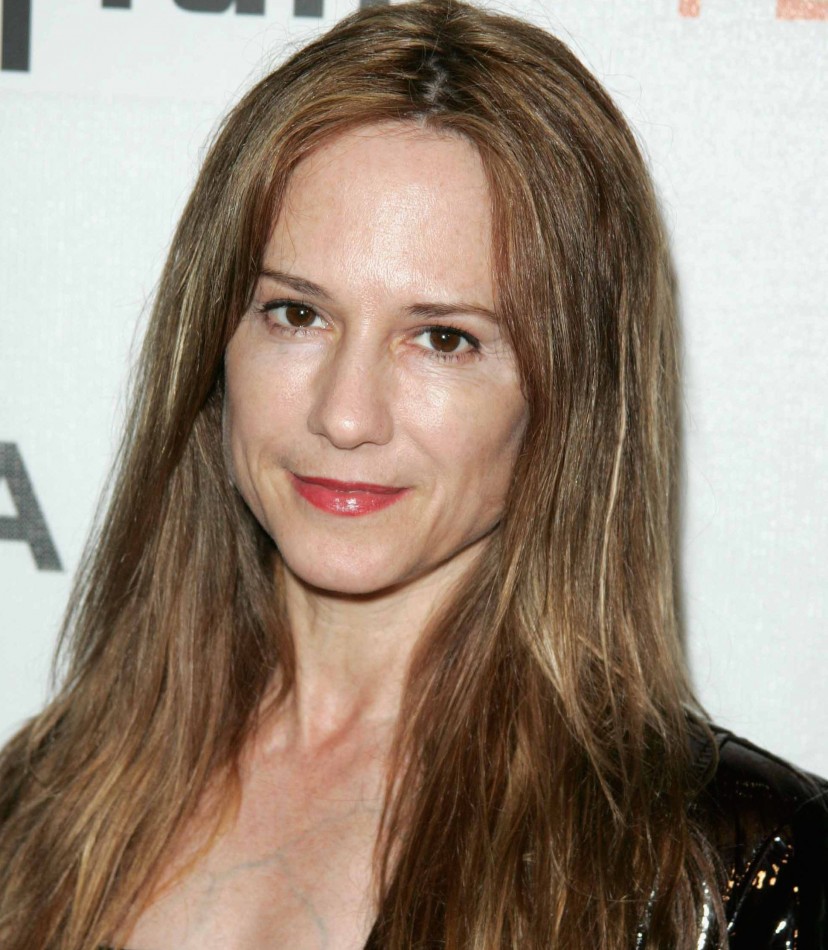 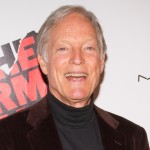 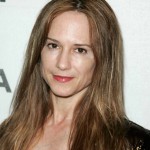 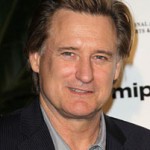 The New Group opens its 20th Anniversary season with the first major New York revival of David Rabe’s Tony Award-winning play Sticks and Bones, a savage and savagely comic portrait of an average American family pulled apart by the return of a son from the Vietnam War. Ozzie and his wife Harriet are overjoyed to see their eldest son David again, but the furies that haunt David begin to overwhelm them and their happy-go-lucky younger son Rick, forcing Ozzie to make a stand for the values he can’t bear to let go. Directed by Scott Elliott, this production features Richard Chamberlain as Father Donald, Nadia Gan as Zung, Holly Hunter as Harriet, Morocco Omari as Sergeant Major, Bill Pullman as Ozzie, Ben Schnetzer as David and Raviv Ullman as Rick.

Sticks and Bones made its New York premiere at the Public Theater in 1971. The production opened on Broadway in 1972 and was honored with that year’s Tony Award for Best Play. Sticks and Bones marks The New Group’s third collaboration with playwright David Rabe, following the acclaimed 2005 revival of Hurlyburly, directed by Scott Elliott, which enjoyed an extended run and commercial Off-Broadway transfer and the 2012 world premiere of An Early History of Fire, directed by Jo Bonney.

Sticks and Bones will be followed in The New Group 2014-2015 Season by the New York premiere of Rasheeda Speaking by Joel Drake Johnson, helmed by Cynthia Nixon in her directorial debut, and featuring Tonya Pinkins and Dianne Wiest (previews begin January 2015) and the world premiere of The Spoils, a new play written by and featuring Jesse Eisenberg, directed by Scott Elliott (previews begin May 2015).