With immigration policies presently at the forefront of our national concerns, Sojourners, Nigerian-American dramatist Mfoniso Udofia’s new work for the Playwrights Realm about Nigerian immigrants, would seem to be perfectly timed. Unfortunately, while the work does address issues faced by newcomers to this country, those are secondary to what’s essentially a relatively conventional domestic drama for which, like some its central character’s garments, the Nigerian background provides interesting local color.

It’s 1979 in Houston, Texas, where Ukpong Ekpeyoung (Hubert Point-du Jour) and Abasiama (Chinasa Ogbuagu), an immigrant couple from Nigeria, have taken residence. The saintly Abasiama, hugely pregnant, works at a gas station while studying biology, but the feckless Ukpong is obsessed with his newfound land’s political freedom and pop culture, Motown in particular; he ignores his wife except when it suits him, depending on his charismatic presence to smooth the waters roiling a troubled marriage arranged by their families back home. At work, Abasiama befriends—remember, I said she was saintly—a brassy, knife-carrying, semiliterate, teenage hooker named Moxie Wilis (Lakisha Michelle May) who comes looking for a job, but complications follow when Disciple Ufot (Chinaza Uche), another Nigerian, preoccupied with his Christian faith, and struggling to write a dissertation about Nigerian migration, enters (in too coincidental a manner). He and Moxie soon engage in a determined rivalry with Moxie for Abasiama’s friendship. Making things even tougher for Abasiama is Ukpong’s having deliberately vanished. The more you become invested in her story, the more you’re likely to be affected, pro or con, by the decision she makes at the end. Making that investment, though, may not be easy. 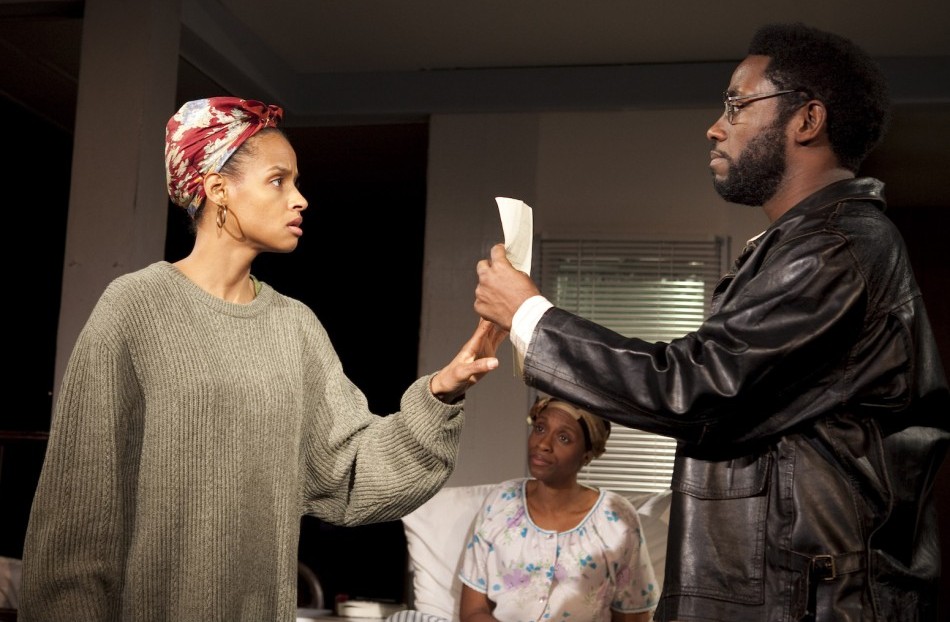 What ends the play is likely to be revisited in a future installment of what Udofia plans as a nine-play cycle about the Ufot family. Sojourners shows the writer’s promise—especially in the rough but vivid English she uses for the Nigerians—despite its being overlong, overwrought, and overacted. Director Ed Sylvanus Iskandar, whose recent work includes such theatrically exciting productions as The Mysteries and Restoration Comedy, at the Flea, seems hamstrung by the drama’s largely realistic demands; his actors, three with inconsistent Ibibio accents and the other a broad Texan patois (“sheeit” is a favorite locution), chew the scenery with such unrelenting passion you imagine the backstage area to be stocked with throat lozenges and honeyed lemon tea. Now and then hints of magic realism suggest Iskander’s gifts, but their presence obscures as much as it illuminates. Of the cast, only Ogbuagu manages to remain believably grounded, although, in act two, even she has her moments of abandon.

A square, house-like unit on casters, designed by Jason Sherwood and smartly lit by Jiyoun Chang, occupies the Peter Jay Sharp’s stage; one side shows the house’s entrance, another its living room/kitchen, another the filling station window, and another Disciple’s scruffy room. Later, a hospital room replaces one of these. We’re obliged, however, to watch distracting, black-garbed stagehands with headsets turn the thing on its axis—to the accompaniment of contemporary pop music (Jeremy S. Bloom designed the sound)—whenever the scene shifts.

A simpler, more theatrically imaginative staging might have made the performance less ponderous, but Sojourners itself is too dependent on a stuttering dramatic urgency, internal monologues that tell instead of show, and artificially colorful characters to make a two and a half-hour sojourn with it especially inviting. 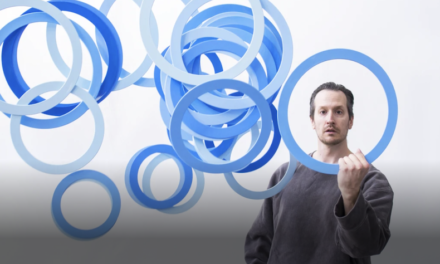 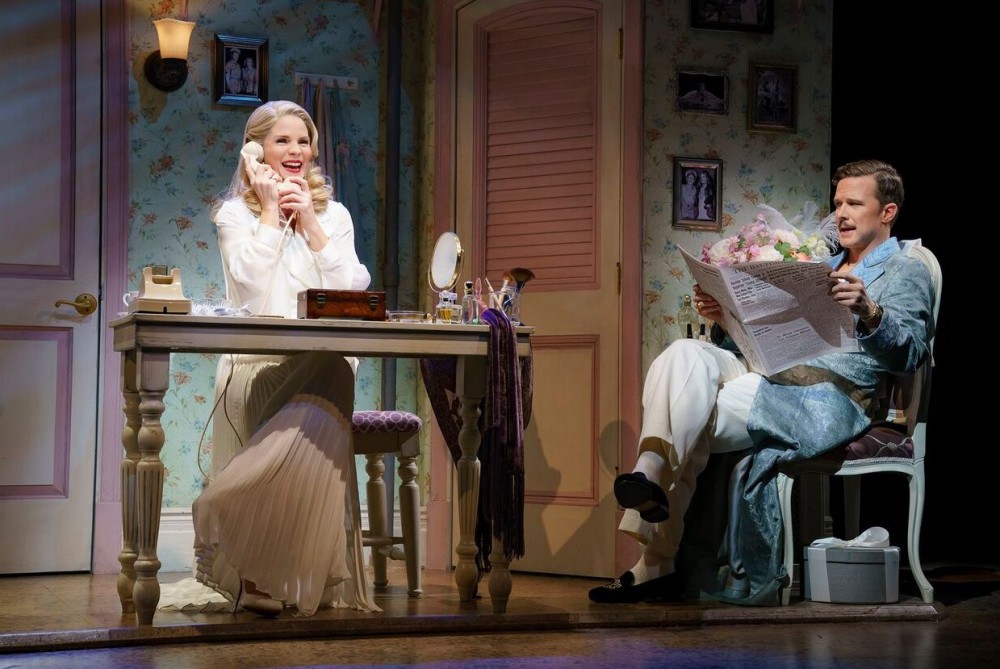