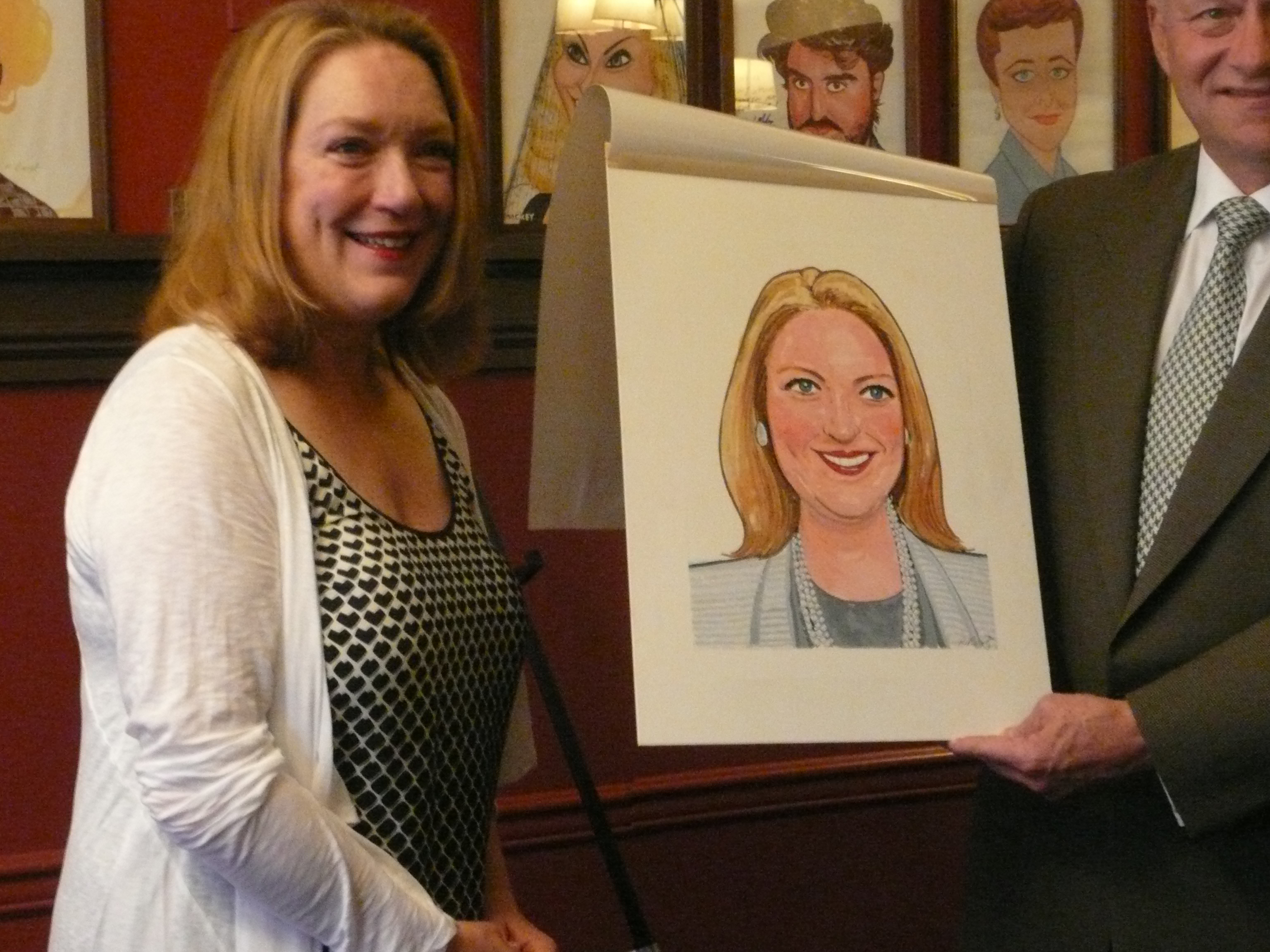 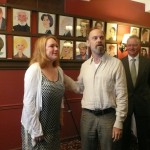 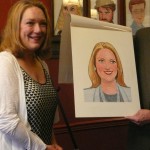 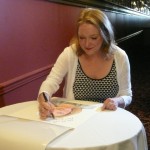 Something even better – a caricature of the Tony Award nominated actress for the Tony Award Winning Vanya, Sonia, Masha & Spike, presented at Sardi’s in the late afternoon on August 21st to be part of their historical gallery of performers and theater folk.

No one even knew why they were there!  Now that’s a surprise!  Hard to keep a secret in the theater world.

As the press, friends and producers gathered in anticipation, it was David Hyde Pierce who came early making certain he’d arrive before Kristine.  And it was he who presented the caricature, which she later signed, with heartfelt wishes and gratitude to Ms. Nielsen.

The tearful Ms. Nielsen was touched and very much surprised!

The show, after several extensions, plays its last performance on August 25th. 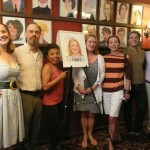