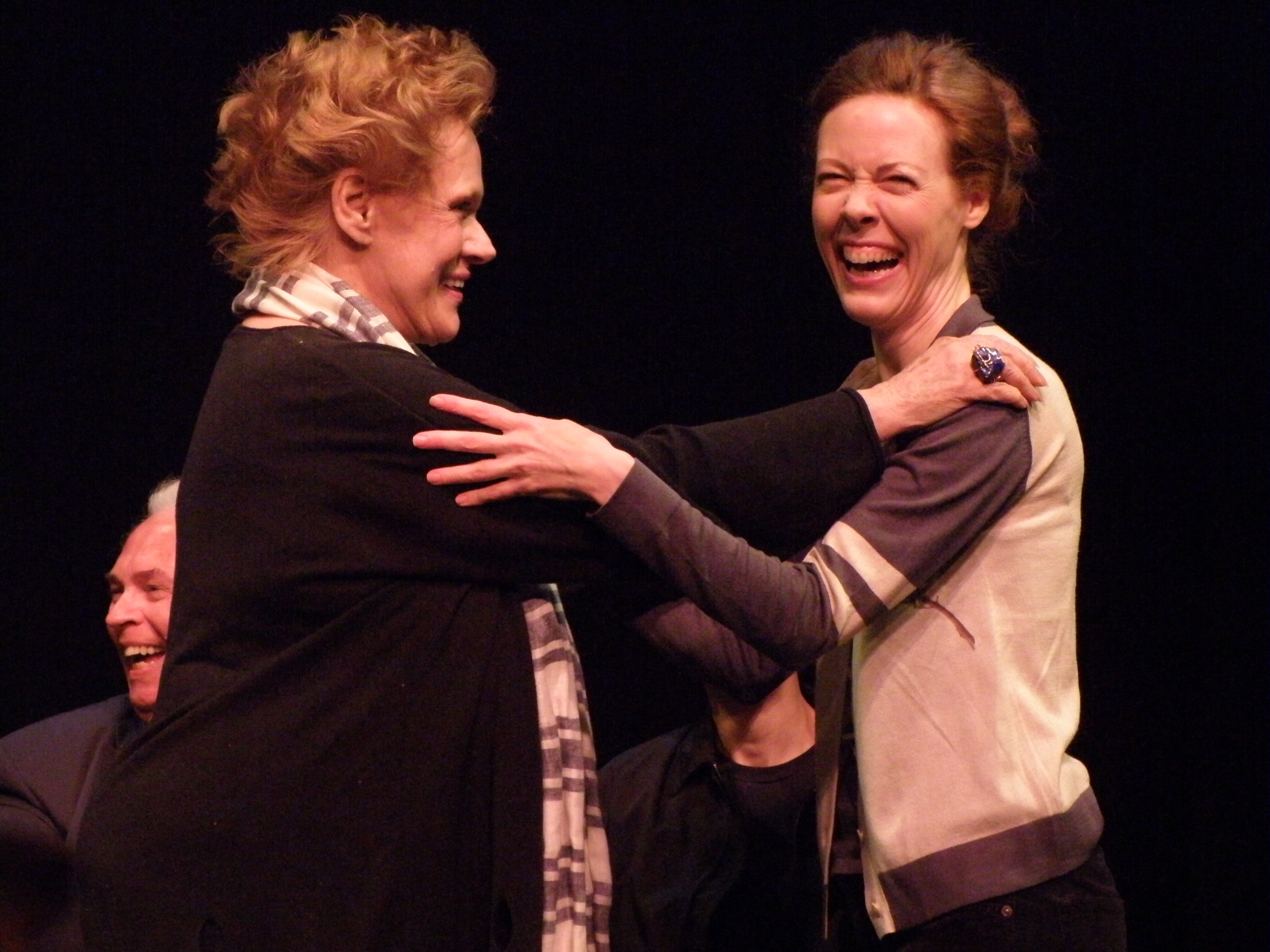 Two-time Tony Award winner Tammy Grimes, known for her gritty voice and identifiable charm, died Sunday in Englewood, N.J. at the age of 82.

The Broadway star was born in Lynn, Mass. to Luther Nichols and Eola Willard in 1934. She attended Stephens College in Columbia, Mo. before making her stage debut in “Jonah and the Whale” with the Neighborhood Playhouse in 1955. She would go on to win her first Tony award for Best Actress in a Musical in 1961 as the titular character in Meredith Wilson’s musical “The Unsinkable Molly Brown.”

The award-winning actress would go on to star in a multitude of Broadway productions, such as “Rattle of a Simple Man,” “High Spirits” and “The Only Game in Town.” Grimes won her second Tony Award for 1969’s revival of Noël Coward’s “Private Lives.” Ms. Grimes said she fell in love with Christopher Plummer after seeing him on Broadway in “The Dark Is Light Enough” (1955), a comedy in which he played a 19th-century Hungarian count. They married in 1956 and divorced in 1960. She married Jeremy Slate, a television actor, in 1966, and they divorced the next year. She was with her third husband, the musician and composer Richard Bell, from 1971 until his death in 2005. Ms. Grimes is survived by her brother, Nick, and her daughter. Amanda Plummer. In June of 2009, the York Theatre presented High Spirits in their Mufti Series where Ms. Grimes was in attendance. Following the performance was a Talk-Back which Ms. Grimes serendipitously, embracing the cast as they came back on stage and sat between Howard McGillin and Daren Kelly.