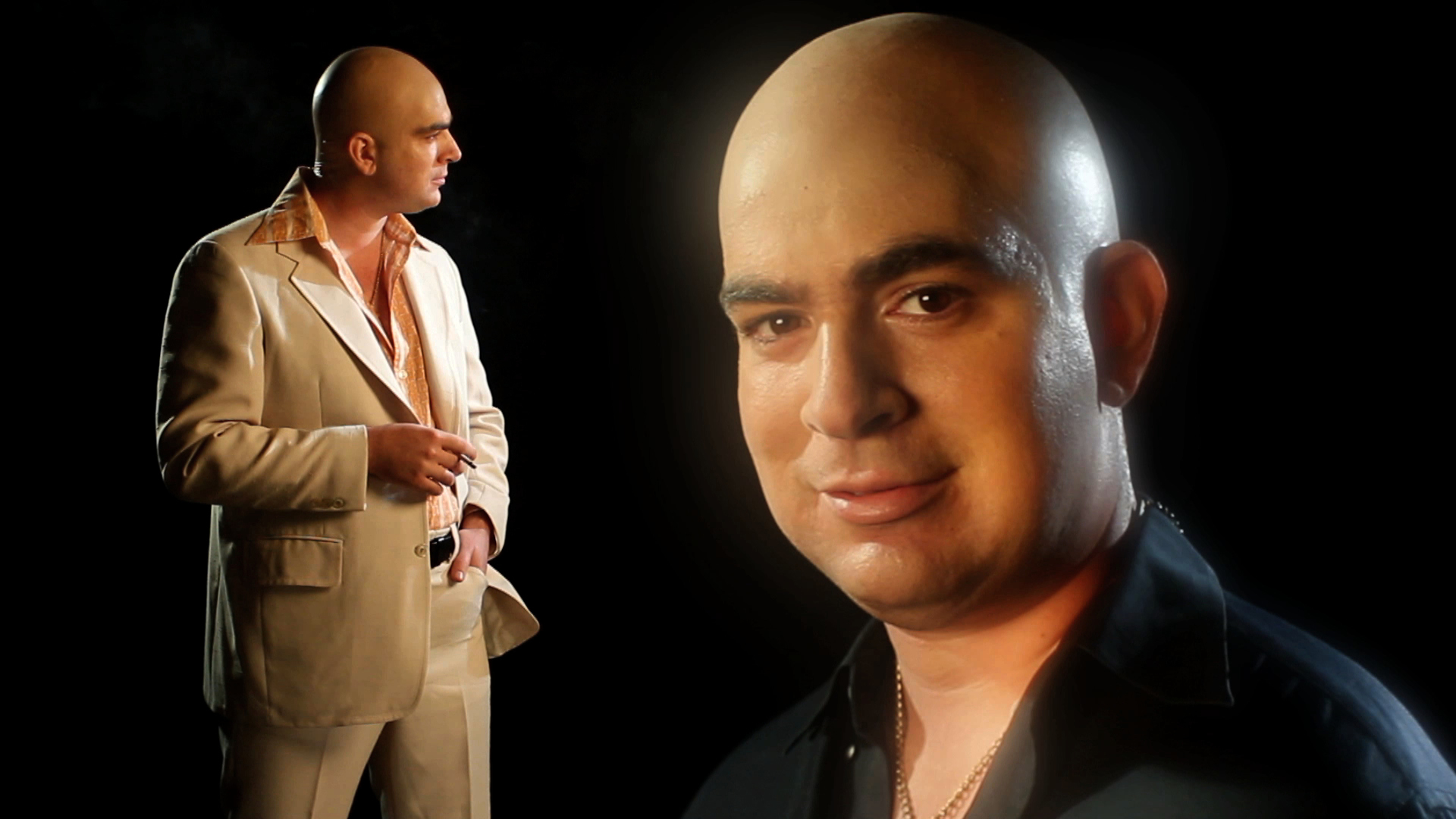 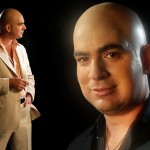 Tom DiMenna has created a “posthumous lounge act” that channels the unmistakable chutzpah of the long dead Greek-American celebrity Telly Savalas with pitch-perfect gravitas. On September 4th at 9:30 pm, Tom or Telly will inhabit Joe’s Pub at the Public Theater.

From the valeted trenches of LA’s underground cabaret scene, the show made Best Of Hollywood Fringe 2011. Then the show brought Savalas “back to the old neighborhood” to make Best Of Fringe NYC 2011. It then took up residency at The Huron Club at The SoHo Playhouse. 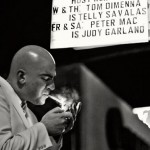 Critics say it’s “side splittingly funny” (Curtain Up), ” a jazzy visit from a dead person who liked it better before crime show titles were like an eye chart and their stars smelled of hand sanitizer” (Village Voice) and “go,go,go baby, you’ll be glad you did” (Arts and Leisure News).