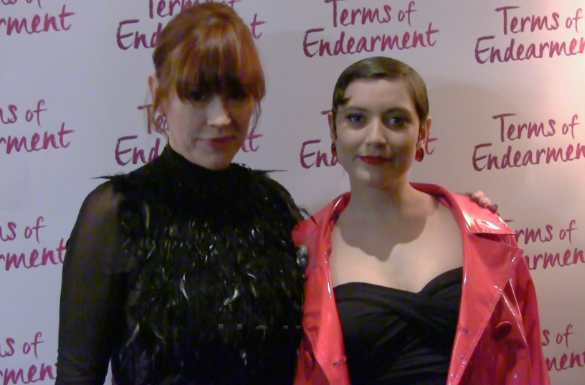 Terms of Endearment, written by Dan Gordon, opened at 59e59 Theaters on Wed. November 16 and Theater Pizzazz’ Mark Ryan Anderson was there to greet the cast and some of the attendees.