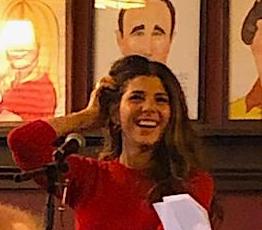 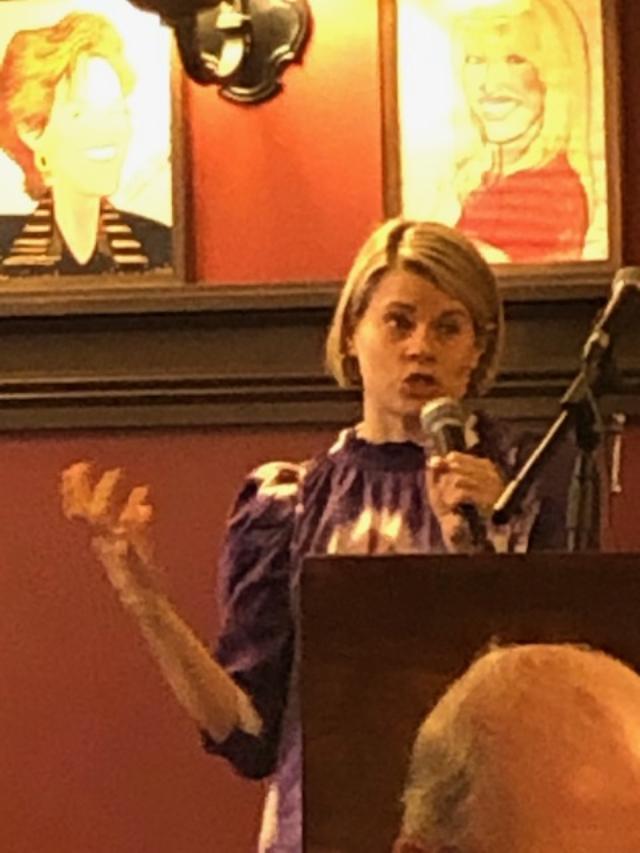 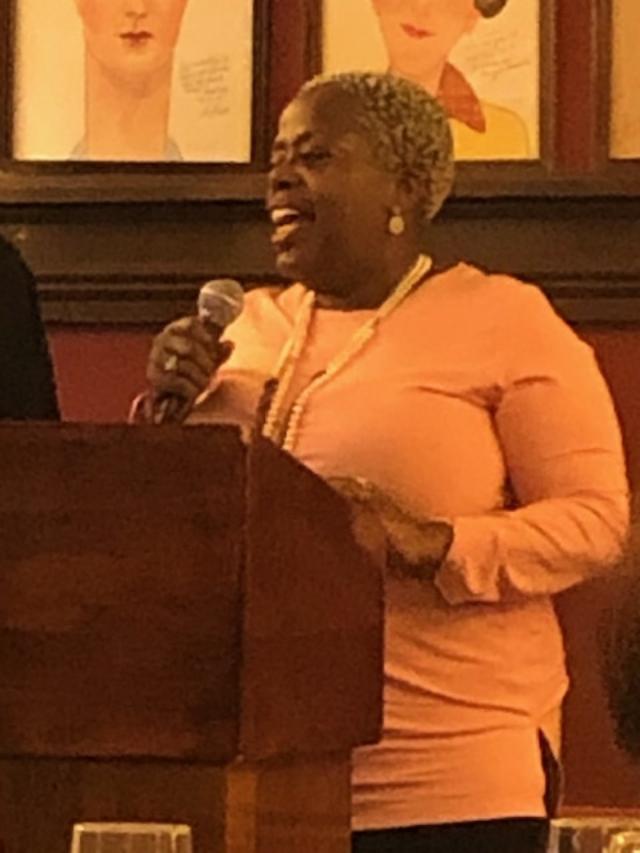 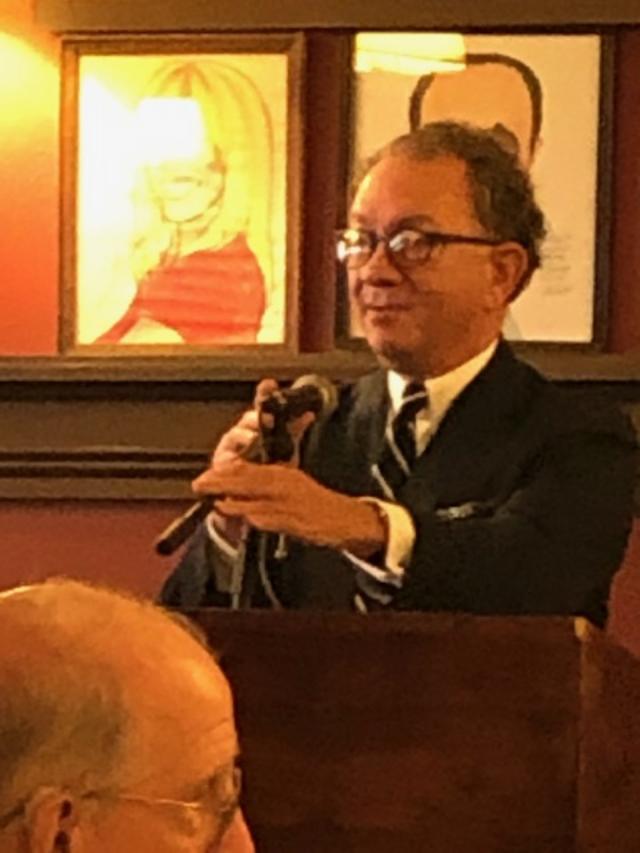 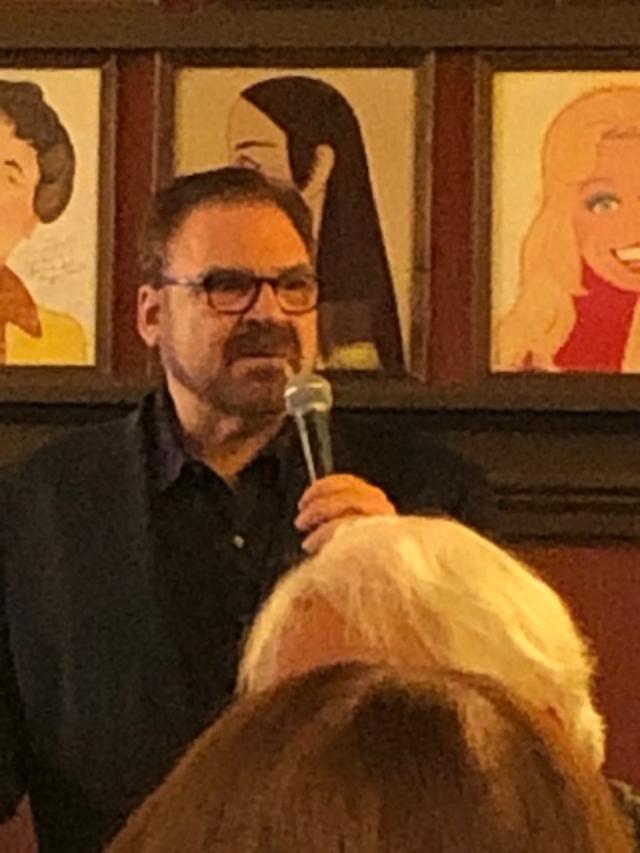 The weekend conference (Nov. 1-3) is filled with seminars, meetings and events to strengthen how journalists, reviewers and critics can best write and speak about the multitude of shows they see during the course of a season from Broadway, off and off-off Broadway. The ATCA combines the voices of critics nationwide as they meet at various locations during the year to exchange thoughts, ideas and focus on the variety and complexity of the productions they see and review.

In this regard, this year’s New York meeting and seminars are taking place at MCC Theater complex and cover a wide range of topics, including “The History Lesson” a conversation with interviewer Doug Wright and speakers Robert Schenkkan and Bill Rauch; “The Evolving Sound of Musicals” moderated by Julie James with panelists Ross Golan, Michael R. Jackson, Georgia Stitt; “Writing With Cultural Awareness” moderated by Soraya Nadia McDonald including panelists Jeremy O. Harris, David Henry Hwang, Nambi E. Kelley, Leah Nanako Winkler; “Hey, Mr. Producer!” with interviewer Robert Sokol and speaker Tom Kirdahy. These are just the tip of the iceberg of the variety of seminars presented.

Opening remarks were made by Martha Wade Steketee, Chair of the Executive Committee. #ATCANY19

*Photos/video quickly taken from my cell phone which doesn’t always do a great job!!