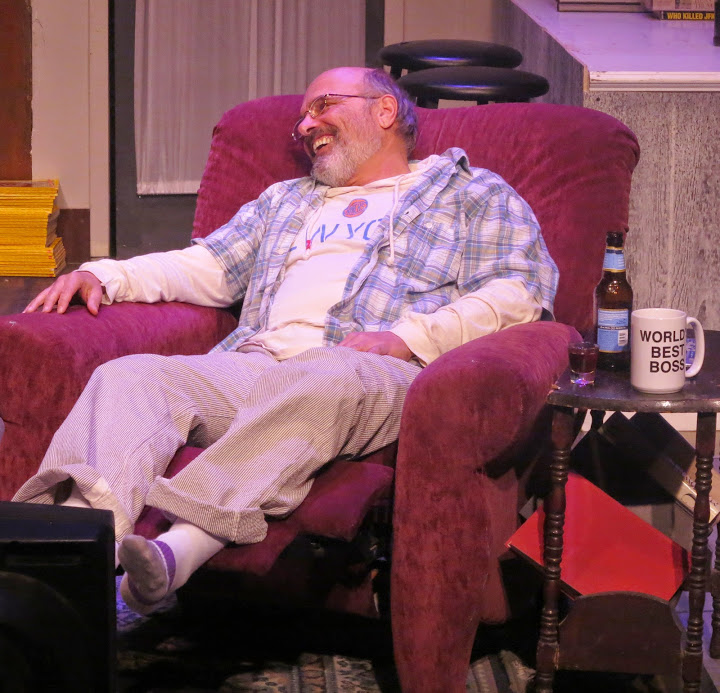 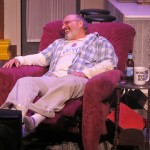 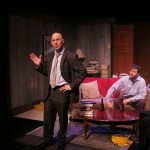 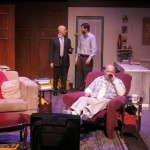 The saga of middle-aged, middle-class white guys in the midst of crisis is so often presented as a dramatic device that one has to wonder why. Maybe it’s because it is simply one of the most recurring scenarios in modern American society. And why not? In what other nation is life’s build-up so great? On an ever increasing scale we are told from an early age what great achievers we will be, what life holds for us, and that we can do anything we want in this great land. Pack that in the same suitcase with the “American Dream” and disappointment and failure is pretty much a foregone conclusion. Such is the story of Great Kills, now playing at Theater for the New City.

Tim (Robert Homeyer) lives in Staten Island with his alcoholic, bitter and somewhat senile father Mr. G (the always terrific Joe Pantoliano). He’s just discovered a trove of discarded stainless steel medical furnishings at the shuttering state mental facility on Staten Island and he’s pretty sure he can foist it on trendy Manhattanites who will pay up to “$1800 for a little cabinet . . . [which they] put their cutlery in!” He the aid of his childhood friend and restaurant owner, Robert (Peter Welch), who “knows people” could help them move the stuff.

But the scheme, which sounds promising at first, starts feeling more and more far-fetched as we begin to know Tim and the story of his life. A brilliant former literature professor whose house is hallmarked by stacks of books and old National Geographics (Mark Marcante’s very naturalistic set), Tim, with the bold naivete of a William H. Macy character (in countless films), has a surprising lack of smarts. Wouldn’t someone so well read (he articulately defines the difference between Stephen King books and real Literature, without upsetting Robert, who has probably only read King) be savvy enough to understand that get-rich-quick schemes always entail overhead and risk? Tim apparently doesn’t. His shortsightedness seems to define his existence.

Director Jonathan Weber, along with a strong cast, does an admirable job of making Tom Diriwachter’s script a compelling character study. The story itself feels littered with too many implausibilities to pay it much heed. But the personalities are visceral: Pantoliano plays a wonderful old crank; Welch’s character is enigmatic and far more layered than anticipated at the outset; and watching Homeyer’s Tim start to fumble with his temporary dream, we see a replay of what just about every major moment in his life must have looked like. This isn’t the first time we’ve seen characters like these and it certainly won’t be the last. And that just might be the central message here. Great Kills is a square in the quilt of the Great American Failure, a horror story without a discernable villain.

Great Kills. Through April 12 at Theater for the New City (155 First Avenue at 10th Street). www.theaterforthenewcity.net 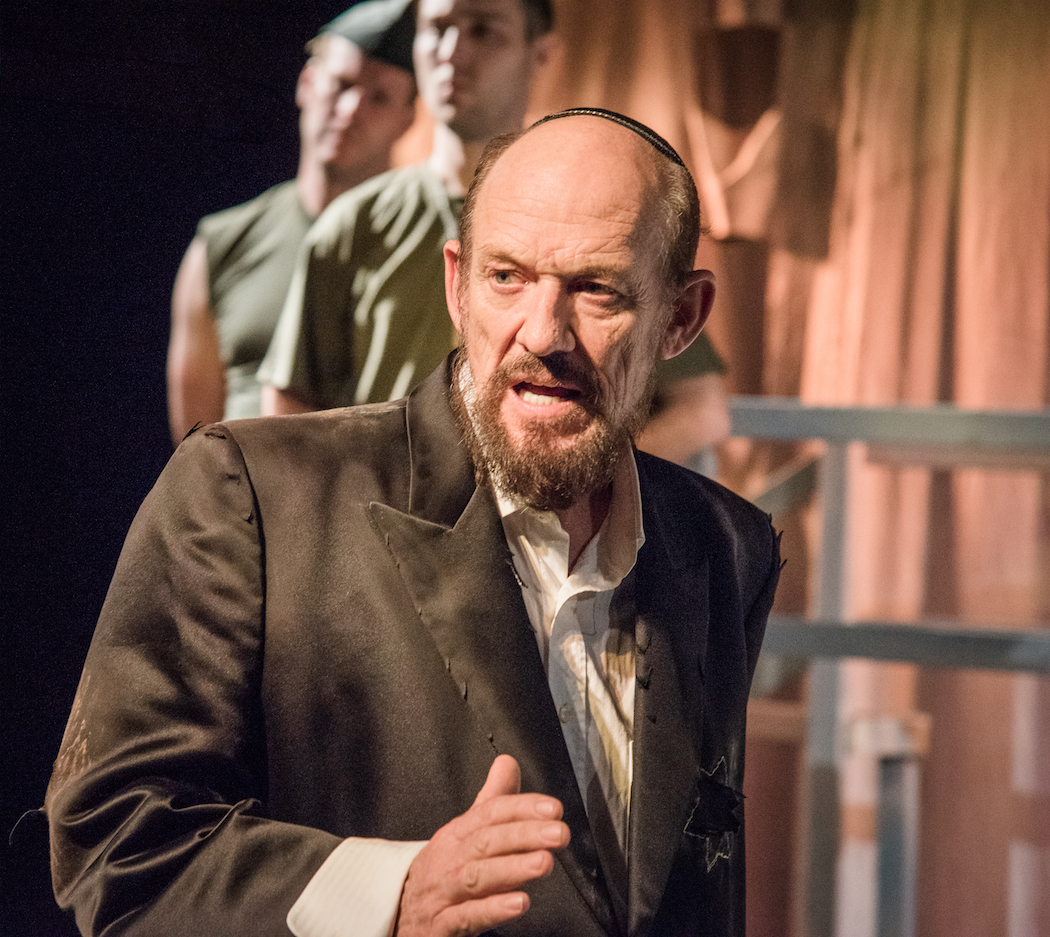 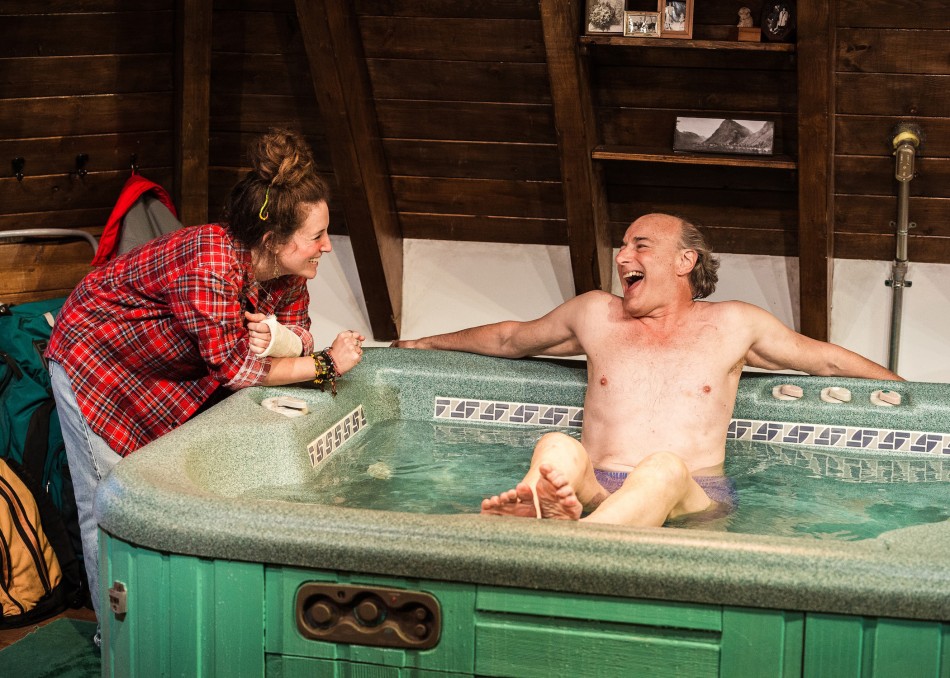 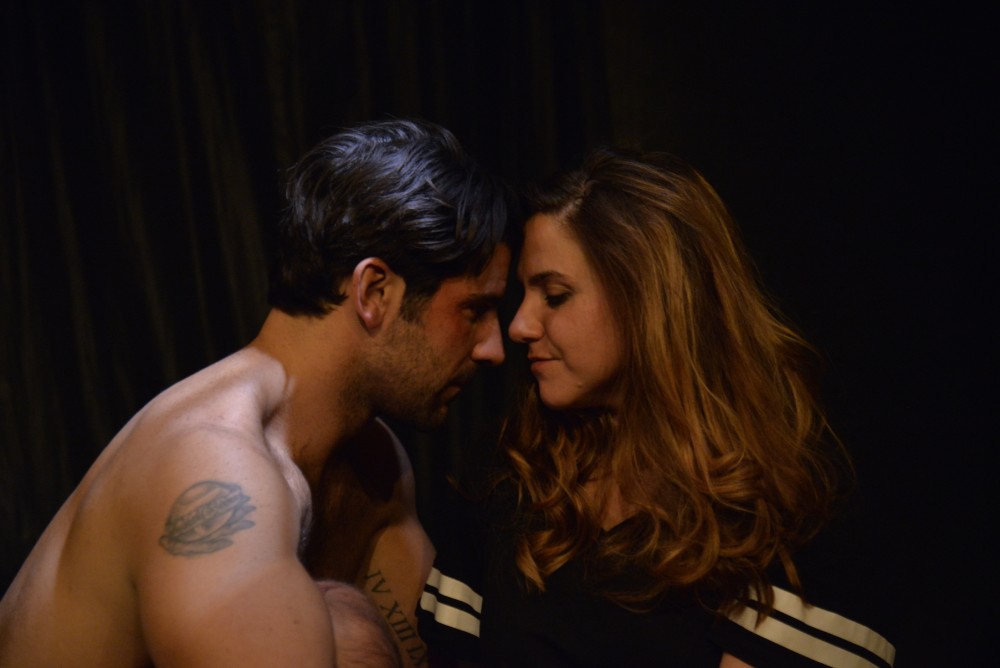