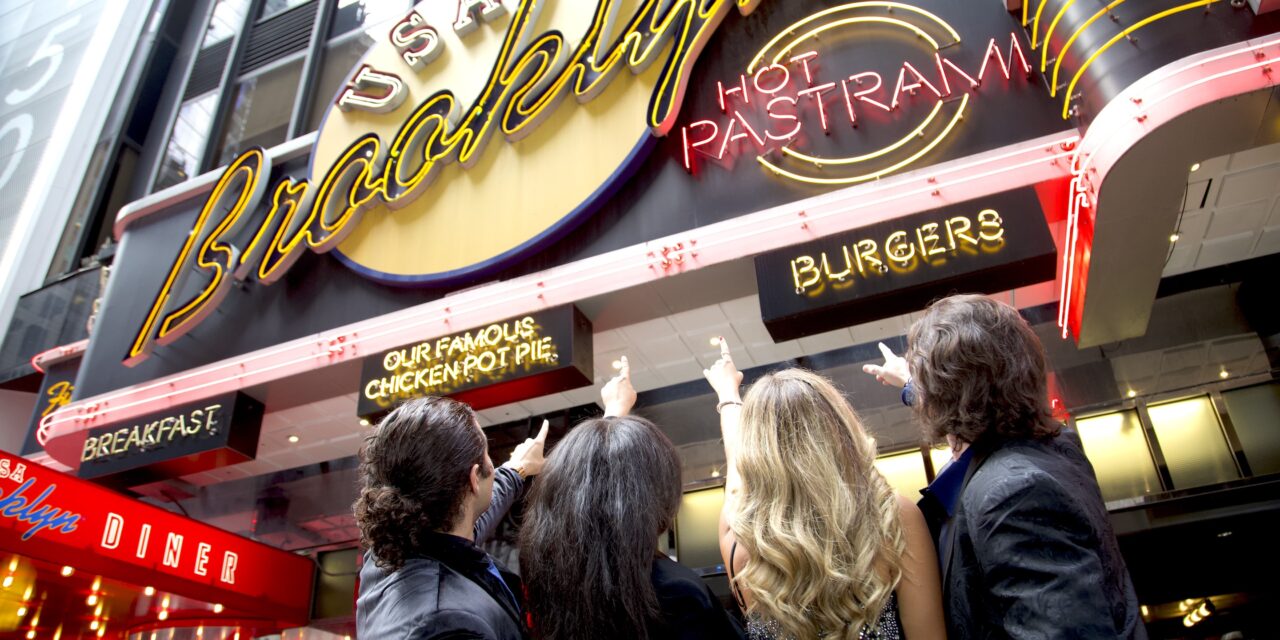 Since Broadway has been closed for nearly a year and a half due to the pandemic, it is good to see things coming back to life. The Brooklyn Diner, in the heart of Times Square on West 43rd Street, run by The Fireman Hospitality Group and headed by restaurant icon Shelly Fireman (Fiorello’s, Bond 45, Trattoria Del Arte, etc) is presenting an Interactive Musical Revue every Friday and Saturday evening from 7-8 called, New York, New York.  It stars four very talented and enthusiastic young singers all with Broadway credits,  Jada Temple (Speakeasy), Jonathan Mousset (Jersey Boys), Hayley Lampart (Kinky Boots) and BillyMarshall (Syd Norman’s Pour House). The show is directed by award winning creative Holly-Anne Devlin (Jersey Boys, 700 Sundays), choreographed by AlecVarcas (Aladdin) and musician directed by Dan Garmon (Speakeasy).

When the music and show begins, there is no mention of the names of the cast and what is about to take place, so I have to give these young singers credit as it is not an easy venue in which to perform. They are singing in a restaurant setting, using song tracks without the benefit of a stage, roaming all over the premises, and having to deal with an audience where some people are there to just eat dinner and others are engrossed in their own conversations.

However, this gifted foursome work hard to connect with the diners, roaming the venue and singing some NY favorites – – “Welcome to New York,” “Walking on Sunshine,” “I Will Survive”, “On Broadway” and “Feeling Good.”  In order to involve the diners, there are some less successful “audience participation” games as a contest to answer questions to be crowned, “the Mayor of Times Square.” However, as with all live performances, I was told that each night it is different depending on the size of the crowd and their willingness to take part in the games.

I enjoyed the Revue most when the singers were able to do what they do best, sing and entertain with such classic standards Billy and Jonathan’s duet of “New York State of Mind,” “Can’t Take My Eyes Off Of You” from Jersey Boys, Jada’s thrilling rendition of “Home” from the Wiz, “Fly Me To The Moon” and Rodgers & Hart’s “Manhattan.” I interviewed this gifted young cast after the show, and since Broadway has been closed for so long, you can feel the excitement each of them brought to the show and the energy they felt to be performing live once again.

One suggestion would be to print and hand out a “Brooklyn Diner Showbill” with the photos, names and credits of the cast, perhaps a Song List noting that the choices are subject to change if they want to add other selections. It would serve as a souvenir for the crowd to have and also contain info about The Brooklyn Diner Menu. In addition, diners know that a show is about to begin and are given an idea of what they are going to see. Once these are distributed, the audience would get excited about the show that is about to start, learn the credits of the cast and creators, and feel more a part of the “Broadway Scene.” 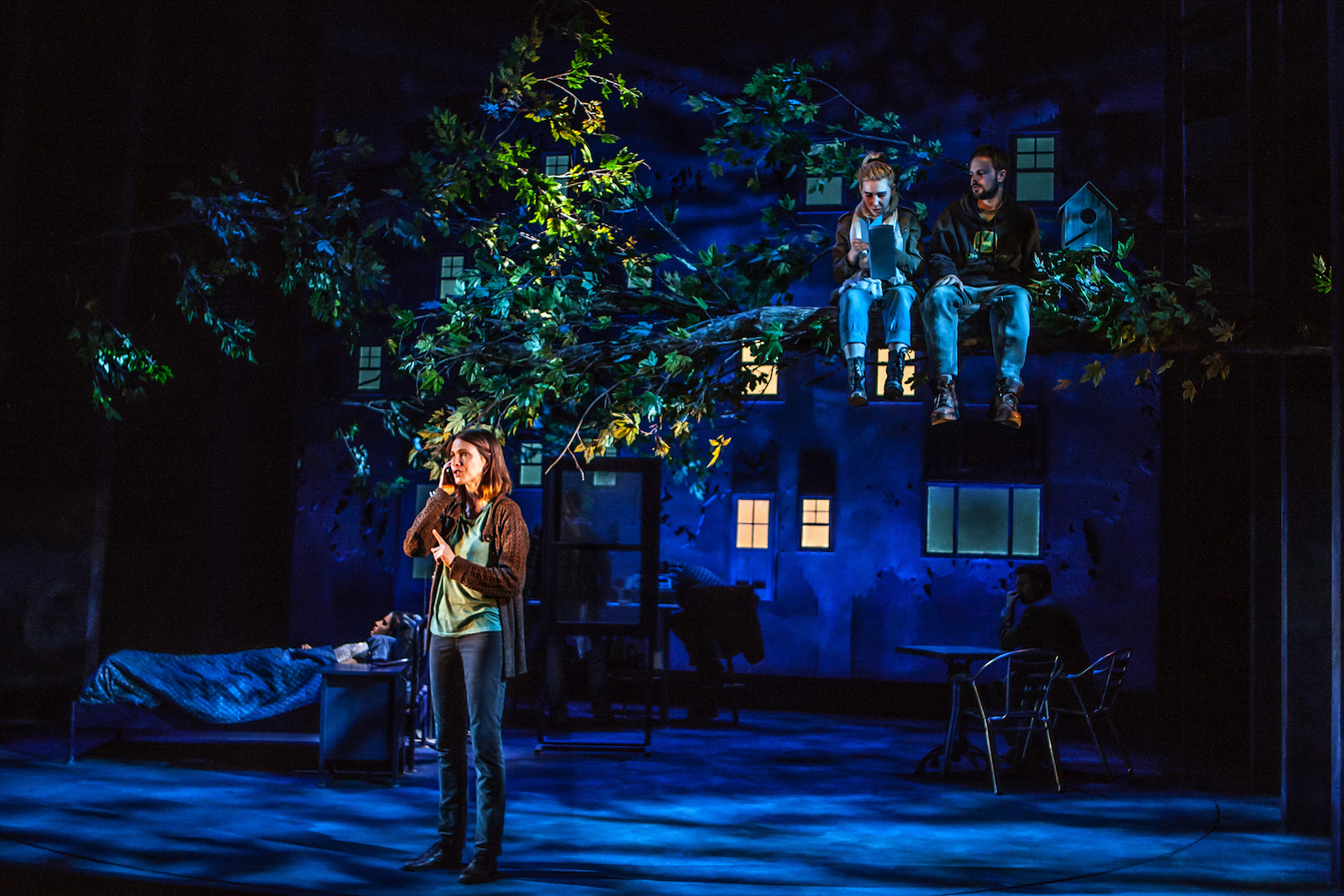 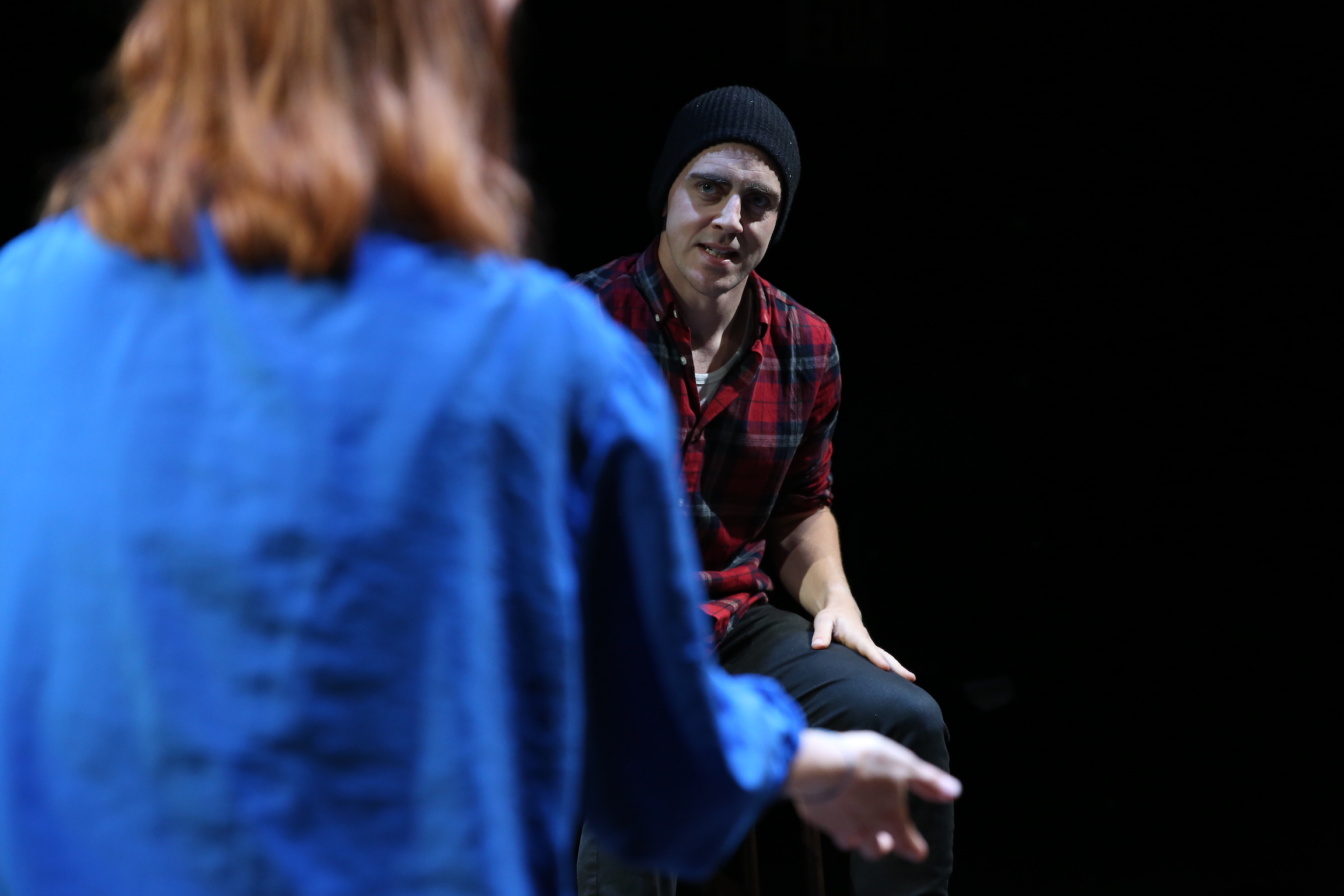