The Business of Broadway 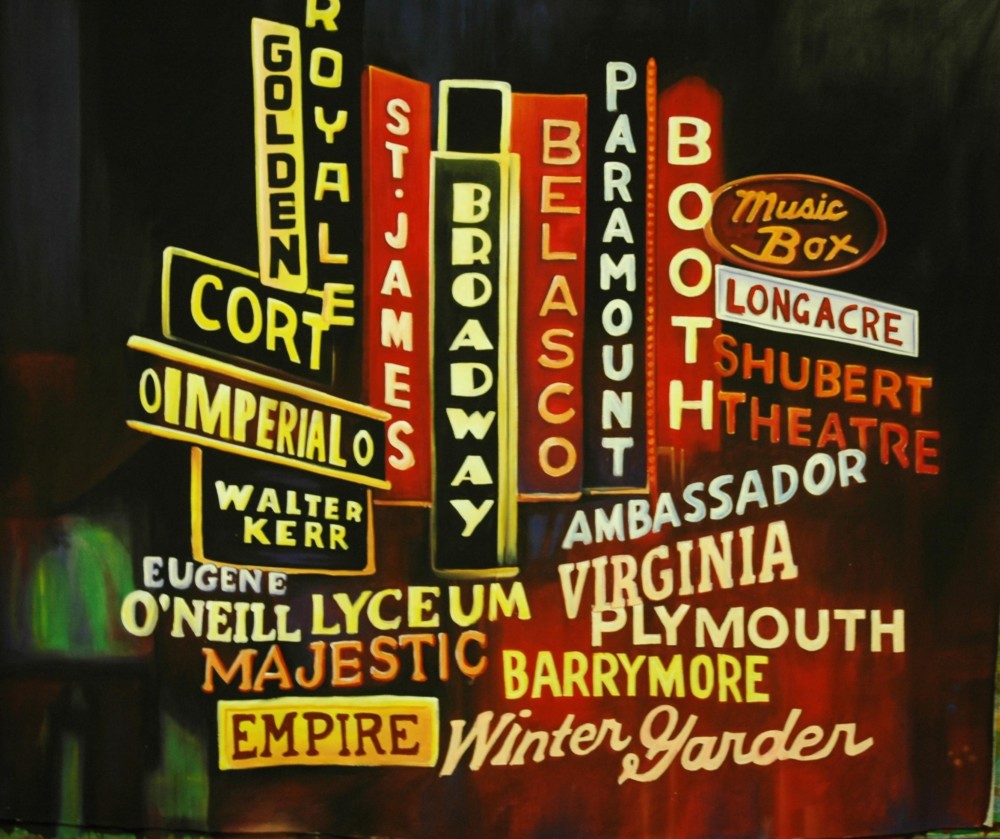 While Broadway ticket sales this year are lagging slightly behind last year’s robust business, the actual income this year is somewhat higher than last year because ticket prices (believe it or not) are yet still higher. One would think that the astronomical price of Broadway tickets would depress sales, but that is clearly not the case. During the week ending Dec. 1, 2019 the following shows all had enough tickets sold to fill their houses at 90% or better (many of them at 100% and some, though mathematically impossible, actually slightly above 100%):

A couple of quick caveats – this is a busy time of year. Those numbers might not be quite so high in January and February. Also, those numbers don’t reflect the number of discounted tickets that might help fill a theater.  Nonetheless, this isn’t a case of half-a-dozen big hits towering over the rest of the Broadway scene, sucking the life out of the rest of the shows, but rather it’s an impressive, largely across the board, display of Great White Way popularity with MORE THAN HALF of all the Broadway houses either selling out or coming mighty close to it. And it’s not just musicals, although they clearly dominate; there are even three straight plays, To Kill a Mockingbird, The Rose Tattoo, and Harry Potter & The Cursed Child (and you might count this as four with Harry Potter being in two parts) that are commercial powerhouses.

About the musicals, there is a reasonable amount of diversity and variety. Serious musicals, like Hadesdown, Hamilton, Dear Evan Hansen, and Come From Away are going gangbusters, right alongside the easier selling jukebox shows like Tina Turner and Ain’t Too Proud, while the anchor musicals like Wicked, The Book of Mormon and Chicago, just keep on rolling along. Helping to prop these numbers up are shows supported by subscription theaters, like The Rose Tattoo, and the power of Disney-supported shows like Aladdin and The Lion King.

Business is so strong that even the longest running musical in Broadway history, The Phantom of the Opera, is still holding its own at 84.77%.

Yes, there are shows that are failing: Tootsie is running at nearly half empty and closing soon. The Lightning Thief and Inheritance are doing poorly, but frankly if some shows didn’t fail and close, we would never have theaters available for new shows to open.

The point of this discussion is that Broadway is extraordinarily healthy right now. Ticket prices are sky high because enough people are willing to pay those prices. Wisely, however, a lot of shows have lotteries and discounts in order to allow people without the big bucks a chance to get in to see their productions. And if there is a side benefit to so many shows being sold out, the folks who can’t get into those shows might take a chance and see something else that needs more audience.

For those addicted to Broadway shows, it’s surely an expensive habit, but unlike most other addictions, it won’t kill you and the high you get can sometimes last a lifetime.