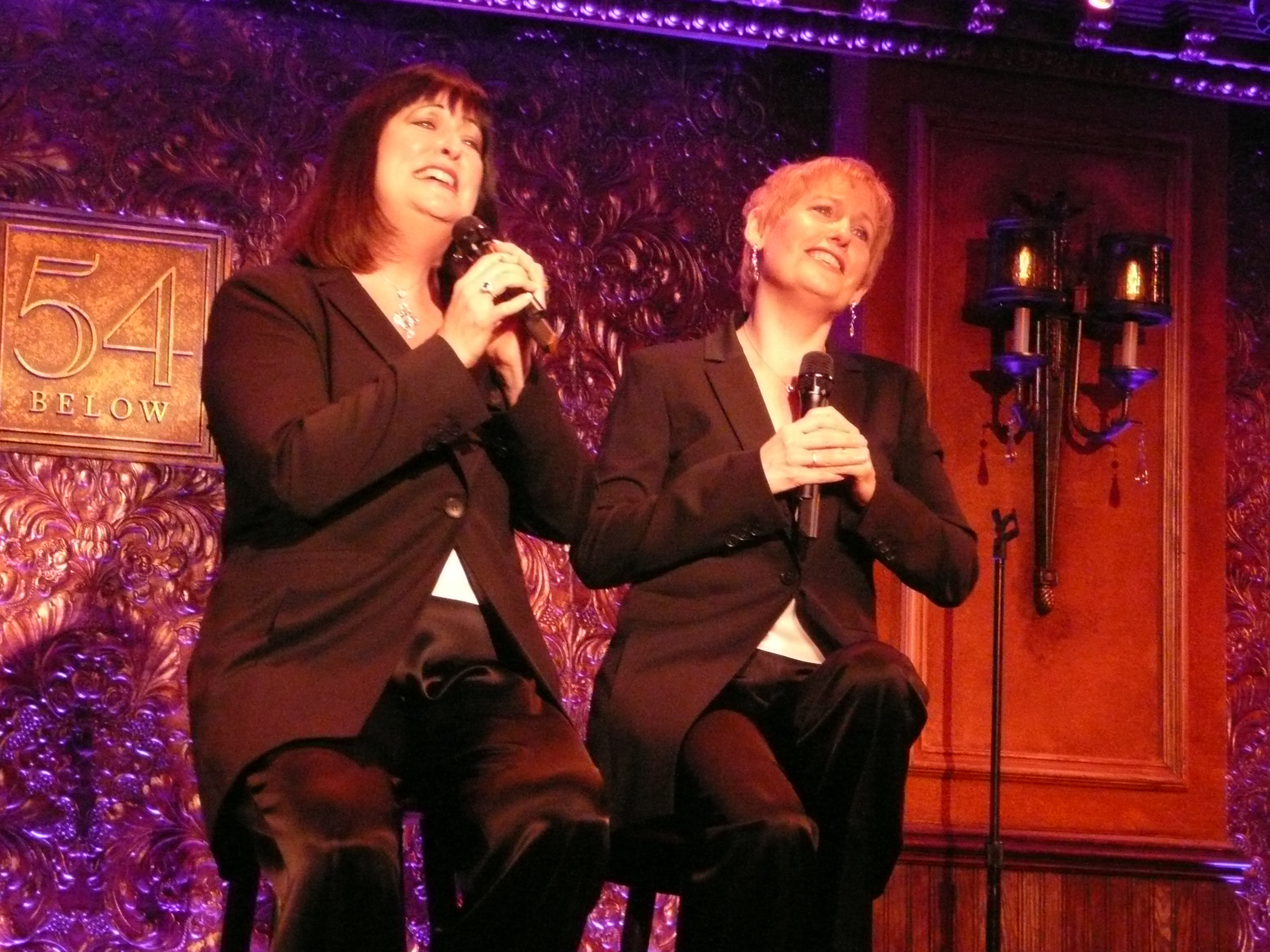 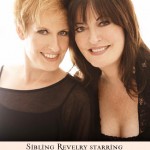 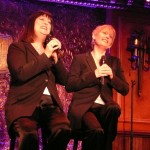 These are two of the most talented and charming gals you could hope to see and hear. And you’ll soon have the chance at 54 Below August 28th thru 31st.  Ann Hampton Callaway and Liz Callaway have been performing ‘Sibling Revelry‘ for 18 years.  It’s been worldwide, nationwide and now finally back in New York City where the gals will get to work together on the 54 Below stage.  Each has already done solo shows at New York’s favorite nightclub. They are both Tony nominated actors.

This promises to be the event of the season and you won’t want to miss the wit, fun and excitement the Callaway Sisters bring whenever they perform together.