The Cast of “Los Otros” Meets the Press 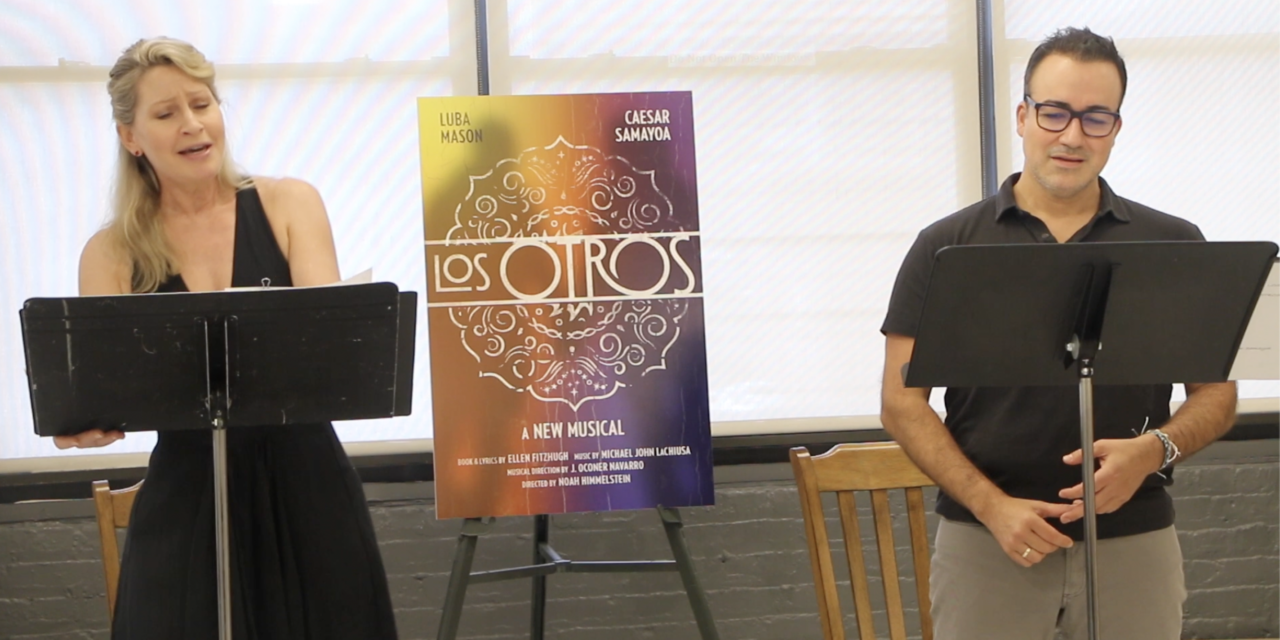 Through a series of beautiful and intimate moments, two Californians (Lillian and Carlos) explore significant times in their lives, discovering they are linked in unexpected ways. This is a semi-autobiographical story of interconnectedness, love, risk and revelation through the lens of two people’s lives.

The cast features Lucille Lortel and Drama Desk Award nominee Luba Mason (Girl From the North Country, The Will Rogers Follies) and Caesar Samayoa (Come From Away, Sister Act) www.PremiersNYC.org