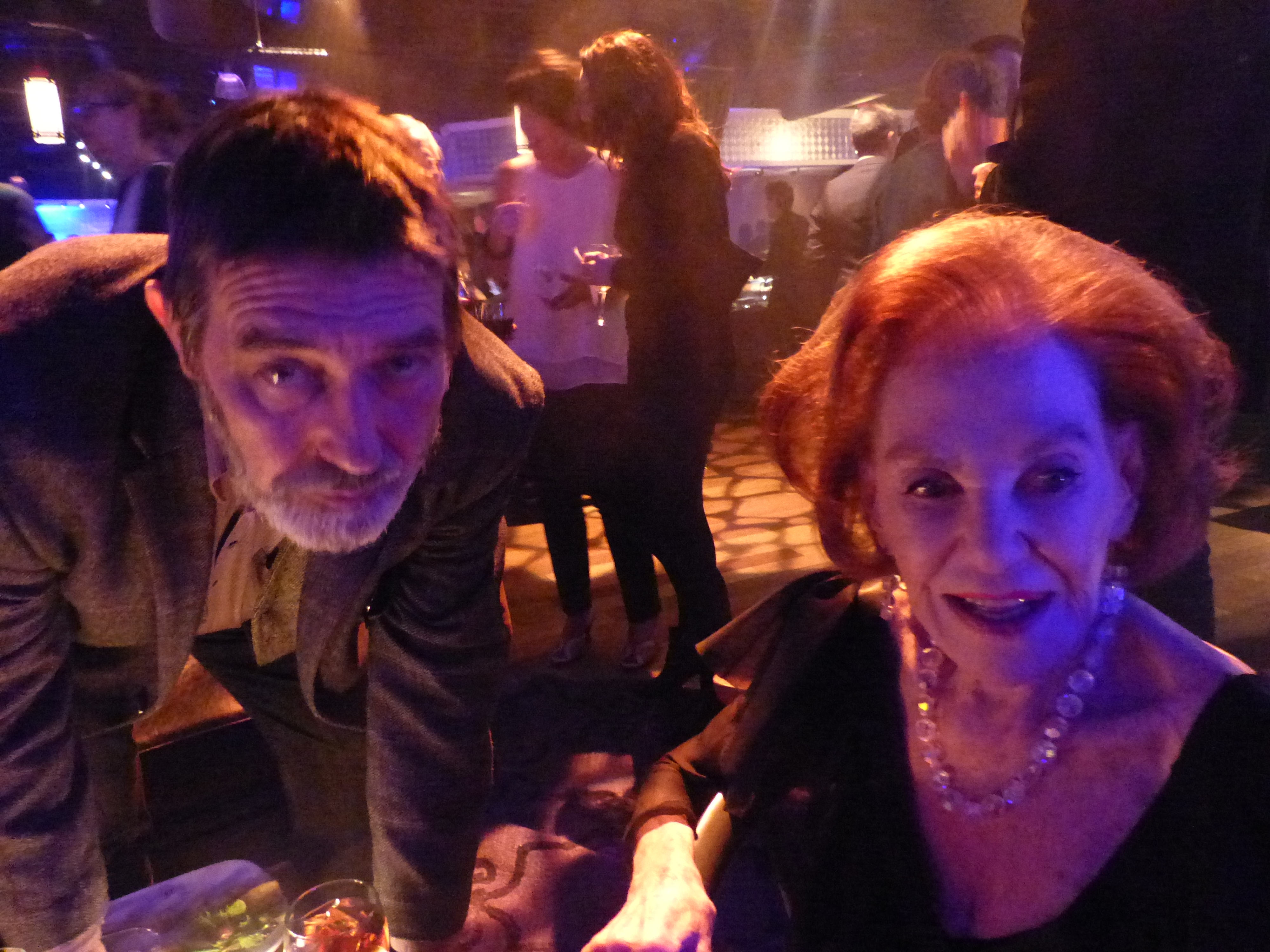 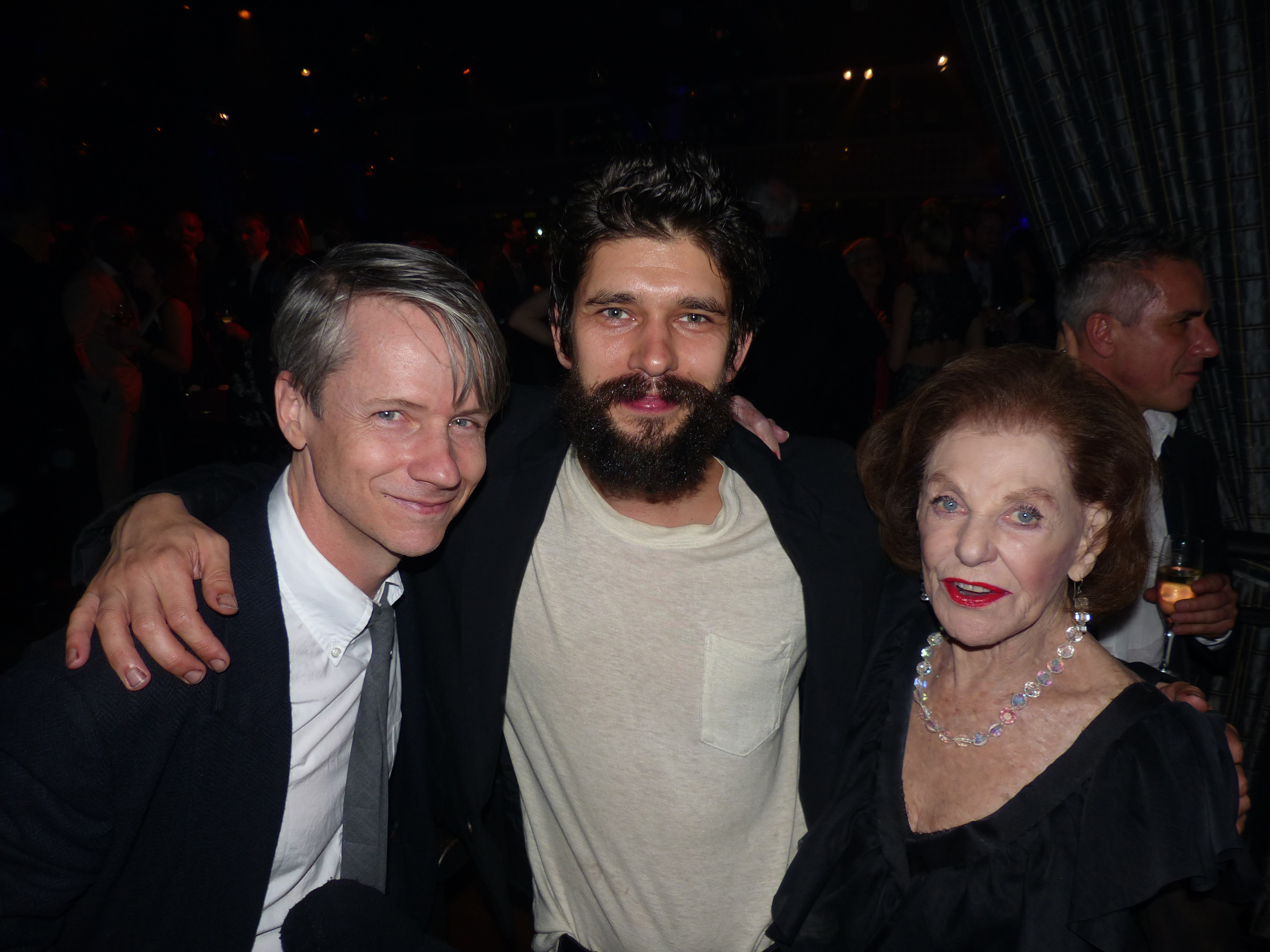 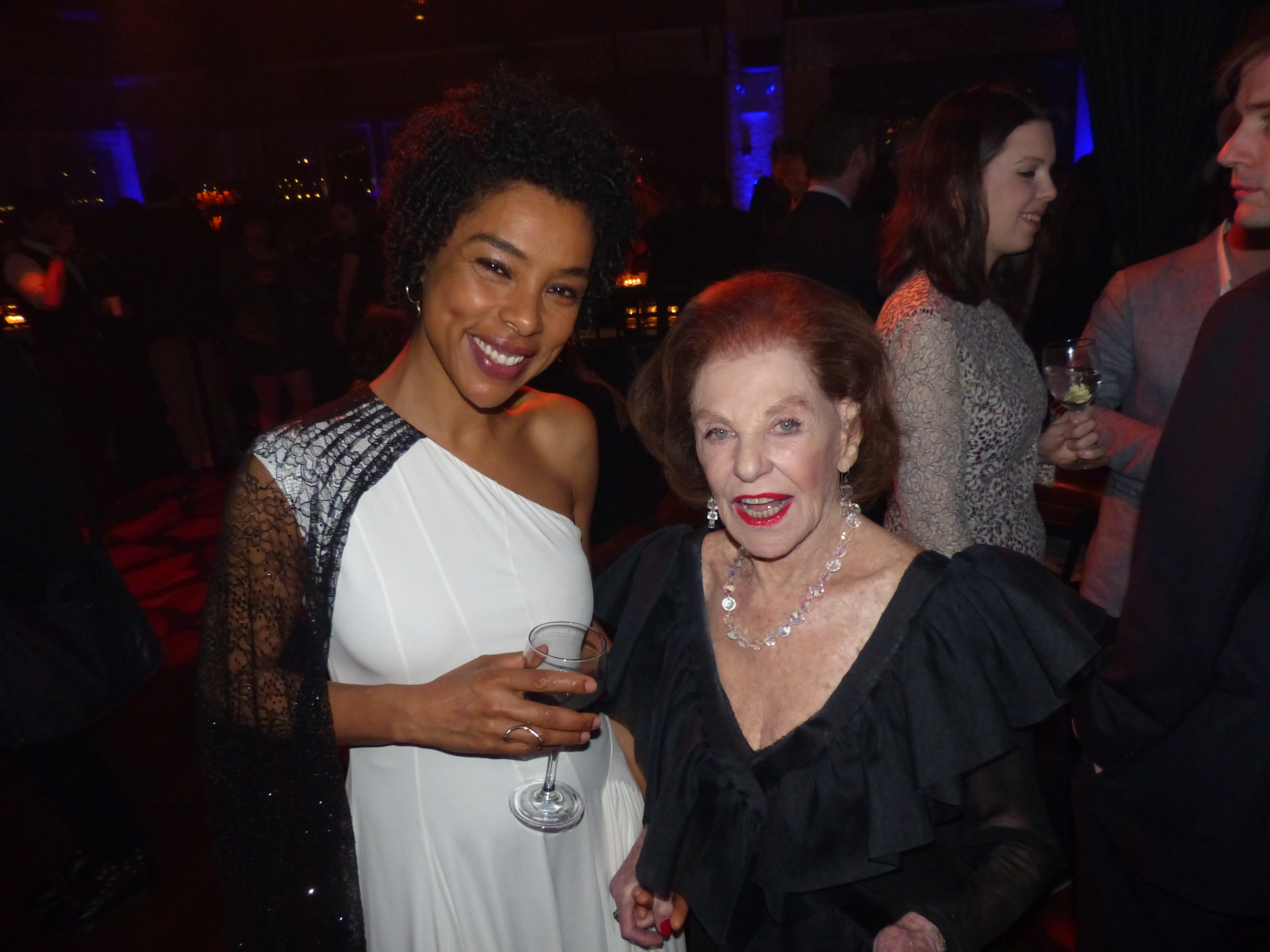 Arthur Miller’s The Crucible opened on March 31st at the Walter Kerr Theater, with an international cast directed by Ivo van Hove and starring  Ben Whishaw, Sophie Okonedo, Saoirse Ronan and Ciaran Hinds.  The play has had several revivals since 1953.

Mr. Miller’s sister Joan Copeland, a well known actress, was present and flanked by many anxious to meet and speak with her at the opening night party held at Chelsea Piers. 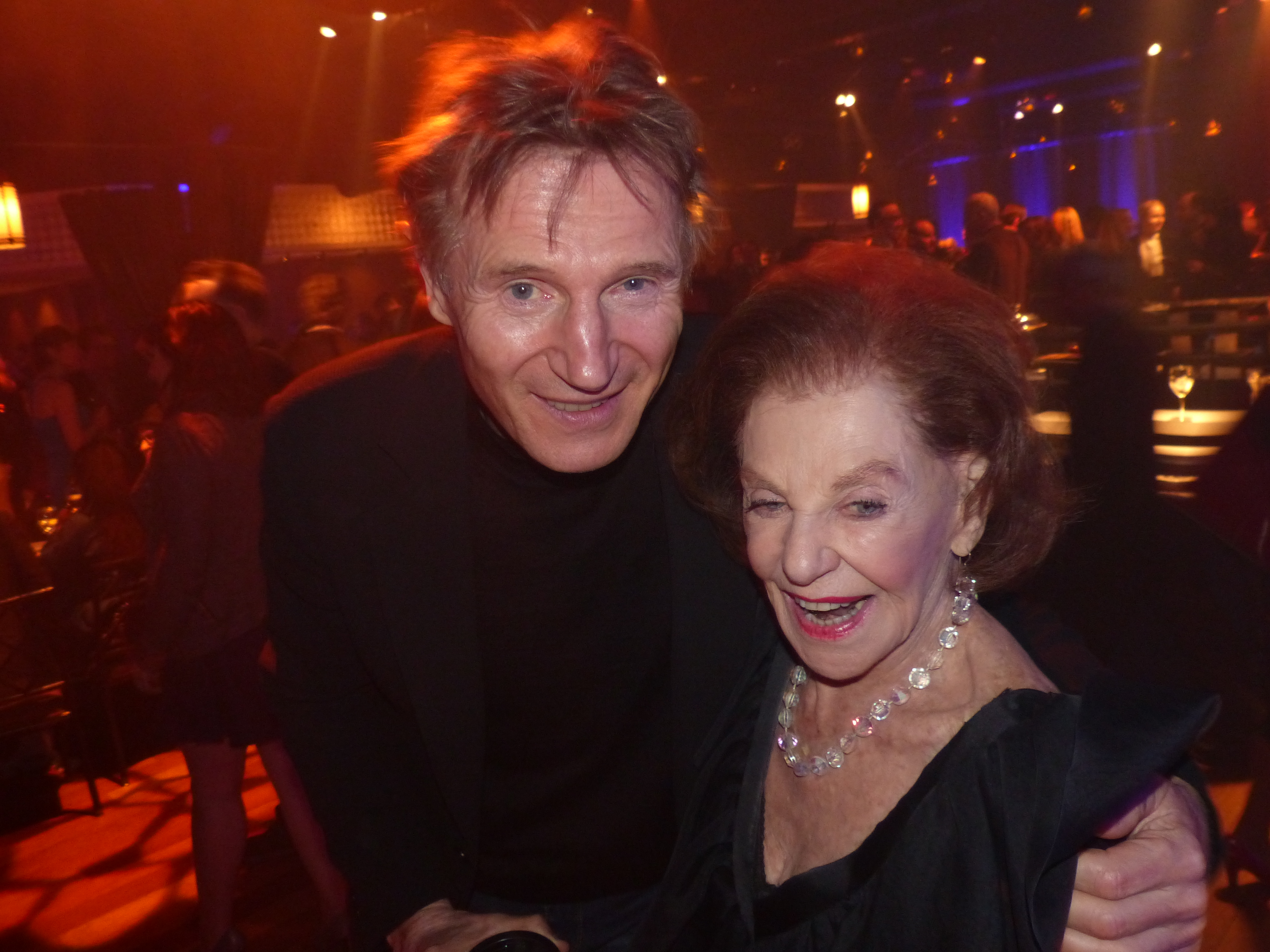 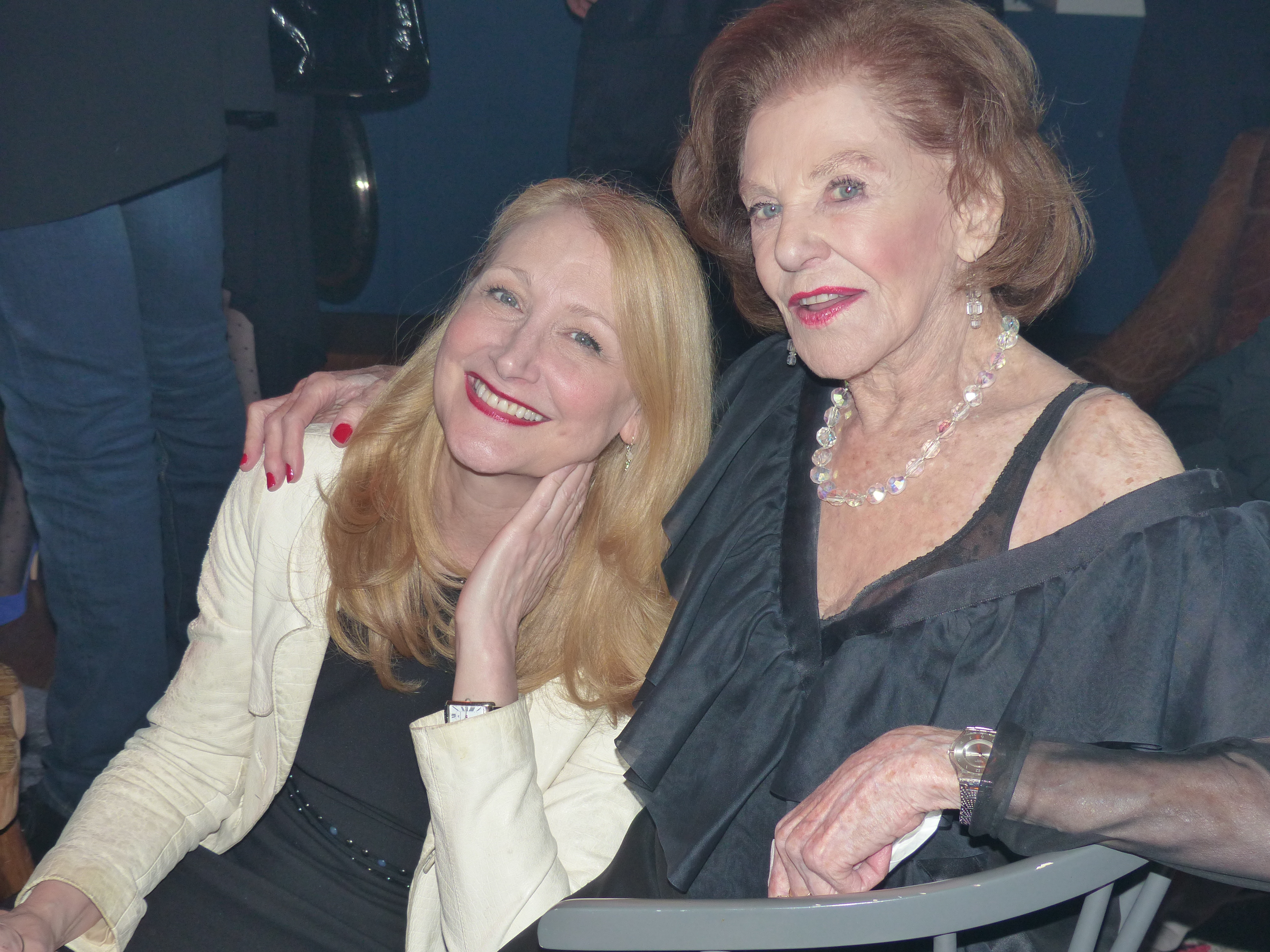 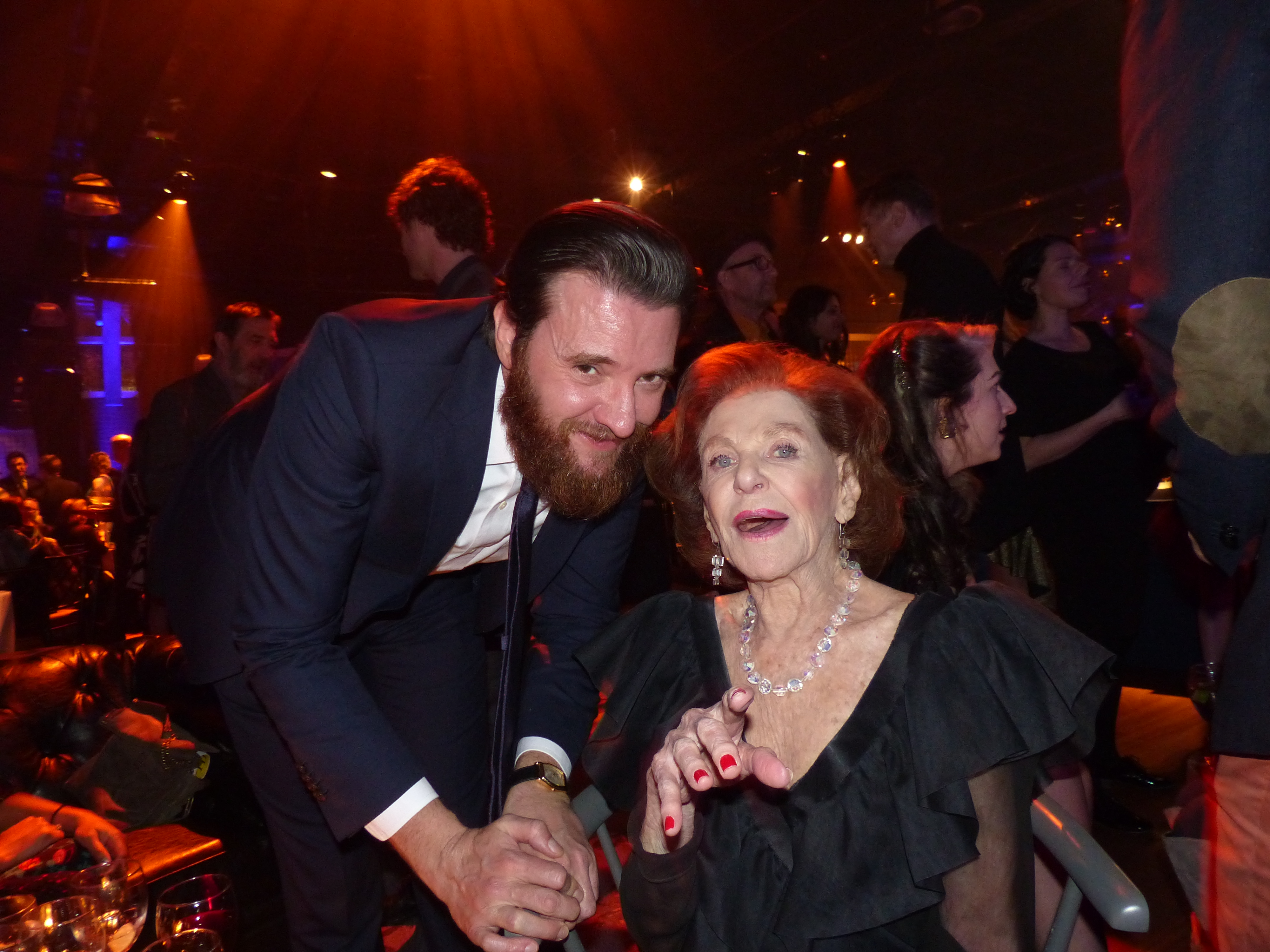