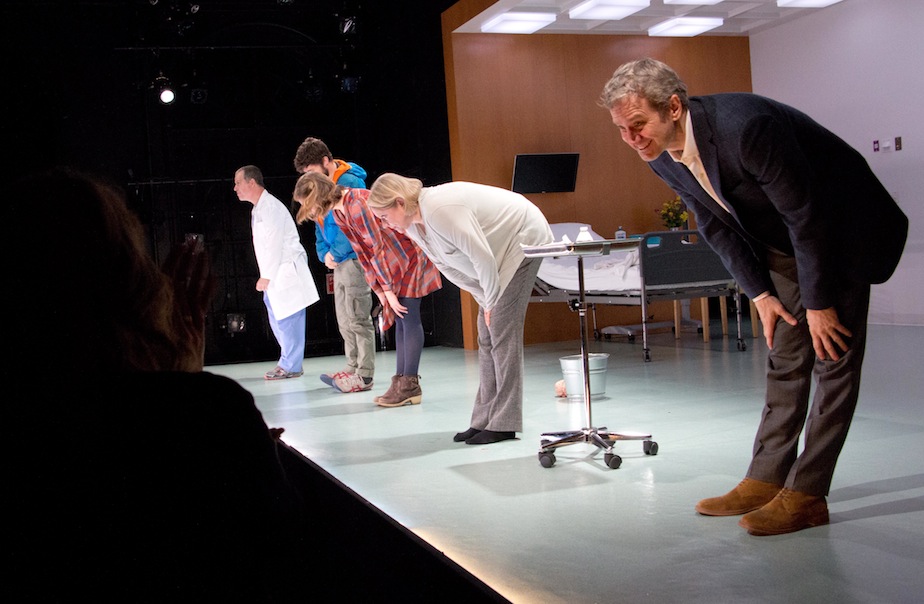 Boldface names from the theater world turned up Sunday night at the Barrow Street Theatre for opening night and US debut of The Effect, by Lucy Prebble. Having recently taken London by storm, winning Best New Play from the UK Critics’ circle, The Effect is now helmed by award winning directorDavid Cromer in a collaboration between The National Theatre, Jean Doumanian Productions, and Barrow Street Theatre.

The story of a couple who become romantically involved during a clinical drug trial for a heavy-duty anti-depressant, the question of what force is driving their passion: man-made chemistry or real attraction. For Theater Pizzazz’s review, click here.