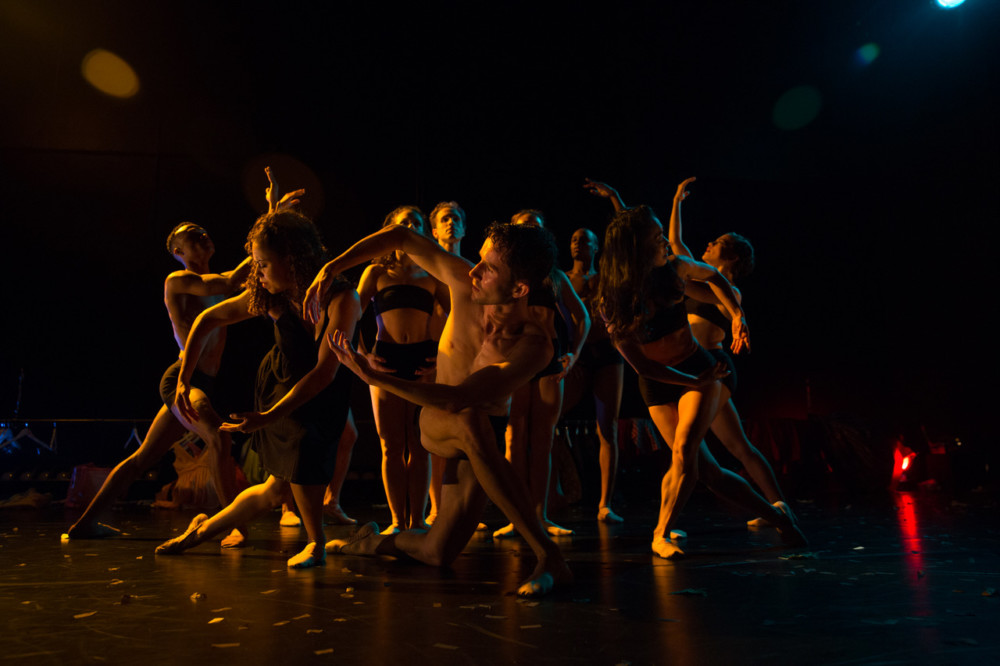 Antonio Vivaldi’s “The Four Seasons” is one of the most famous and expressive compositions in the classical repertoire. First written and performed around 1716-1717, great portions of it are easily recognizable by virtue of its having been co-opted over the years by artists of every stripe for dramatic purposes. Numerous film scores and trailers have featured parts of its four violin concertos, and it has proven a staple for dance concerts all over the world. Now out of Chase Brock’s ingenious imagination, Vivaldi’s music allows a dozen dancers to take flight in a manner that transforms the composition, while commenting on a selection of contemporary issues to evoke a theatrical experience of the first magnitude.

This 60-minute dance theatre narrative had its world premiere at The Joyce SoHo in May 2008. In a highly original notion, playwright David Zellnik has been enlisted to create asides as weather reports that sporadically punctuate the piece with issues raised by climate change. This emotionally mines “The Four Seasons” by using its meteorological central theme to highlight our current global stage of affairs.

Setting things in the not-too-distant future, we watch as a blonde-haired TV weather lady named Roz G (the phenomenal Sarah Bowden) is used interstitially, slowly cracking under the pressure of trying to stick to the script, forcing a smile while reporting on rising sea levels and fluctuating temperatures. It is both funny and disturbing to watch as she unravels while falsely reassuring her audience that “everything is absolutely fine.” 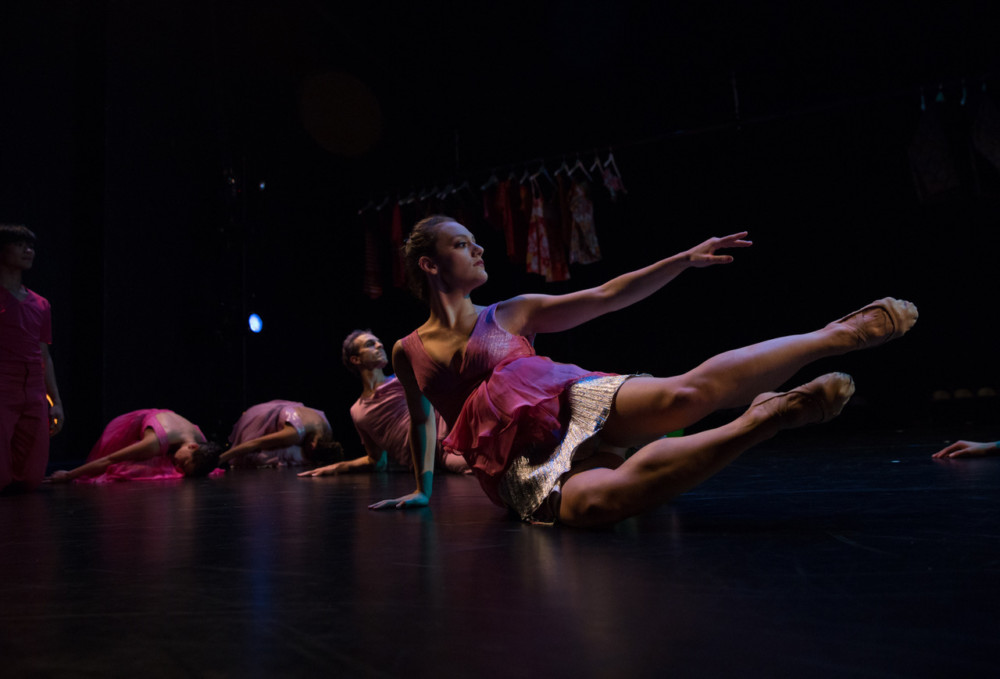 Brock, also the choreographer of last season’s Broadway musical Be More Chill, first established his eponymous dance company twelve years ago. Based in New York City, it is the resident company at Theater Row on 42nd St (where The Four Seasons is being presented), as well as at the Modern Accord Depot in Accord, New York. His team for The Four Seasons includes set and costumes by Dane Laffrey and Tyler Micoleu, who designed the lighting.

On the small and intimate stage, the maximum was made out of a minimum of props, with sparse effects such as black bits of paper representing soot-infused snow in a frigid winter sticking to the dancers’ sweaty bodies, later to wilt in the furnace blast of a brutal summer. 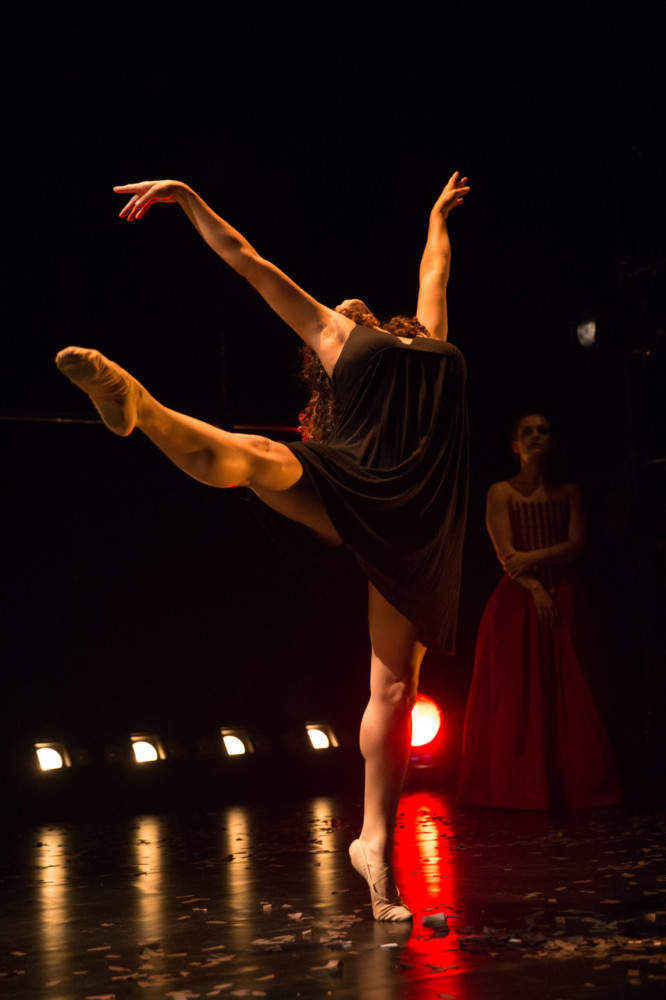 As beautifully realized by Brock and his troupe, The Four Seasons features a clash of reality and fantasy colliding in irreverent movement.

Check it out during its strictly limited engagement (just in time for the Thanksgiving and the holiday seasons) at New York City’s Theater Row, 410 West 42nd Street, located between 9th & 10th Avenues, now through Sunday, December 8th. 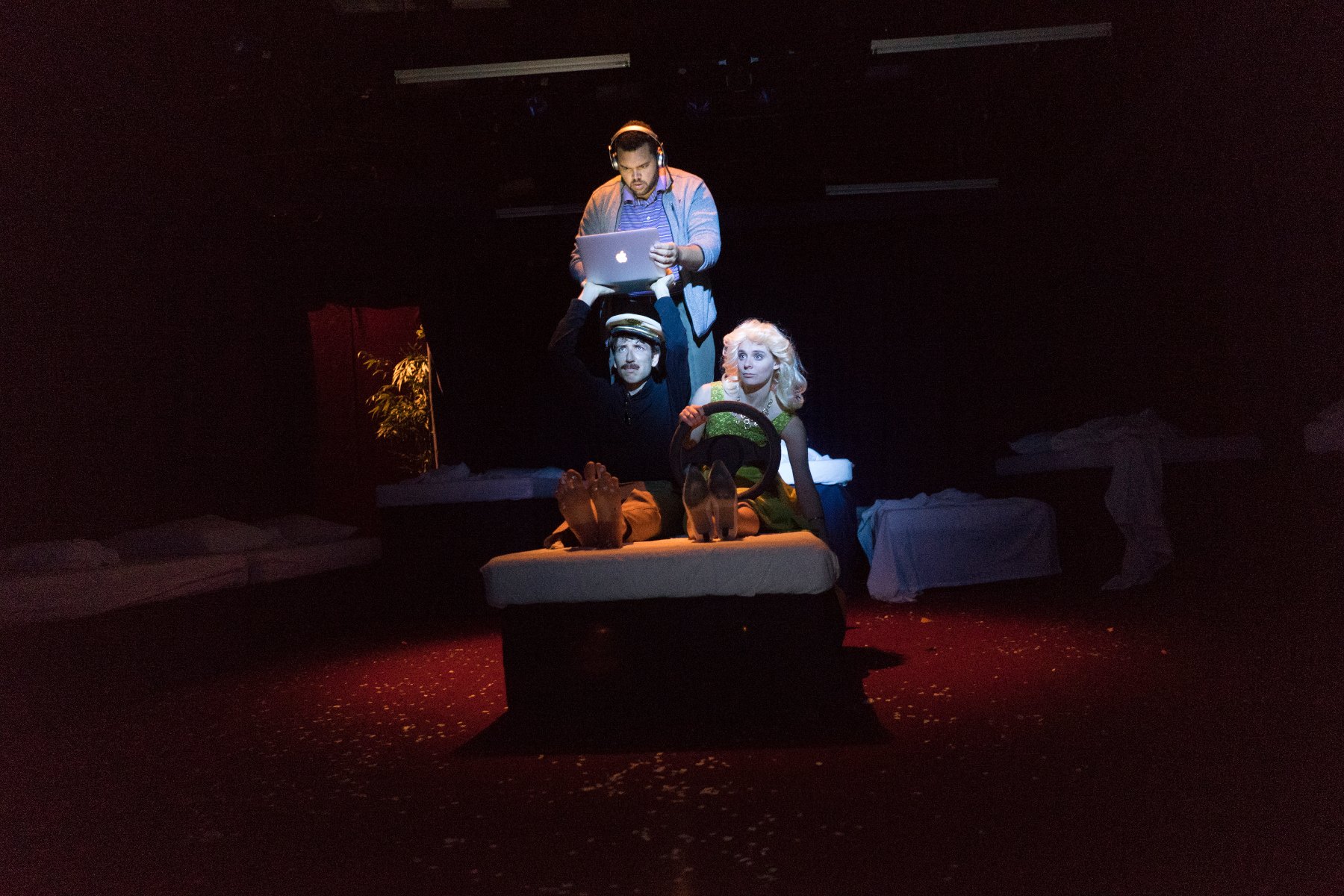 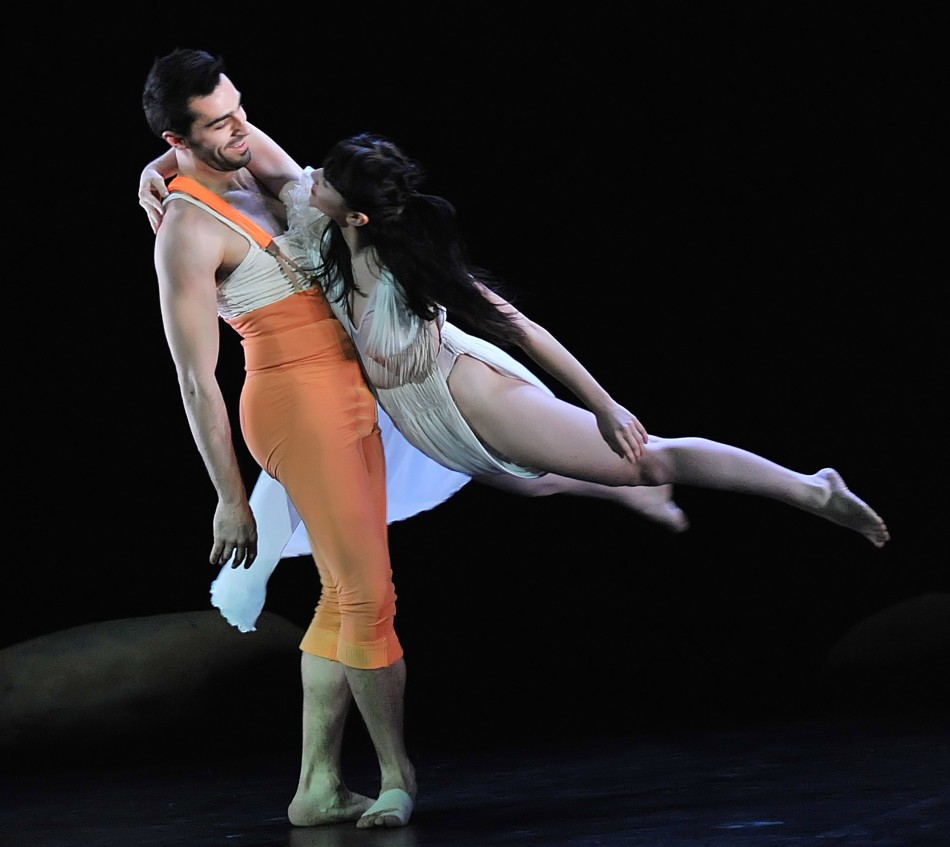 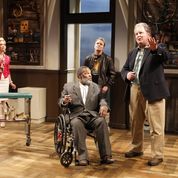