The King’s Whore – What a relationship! 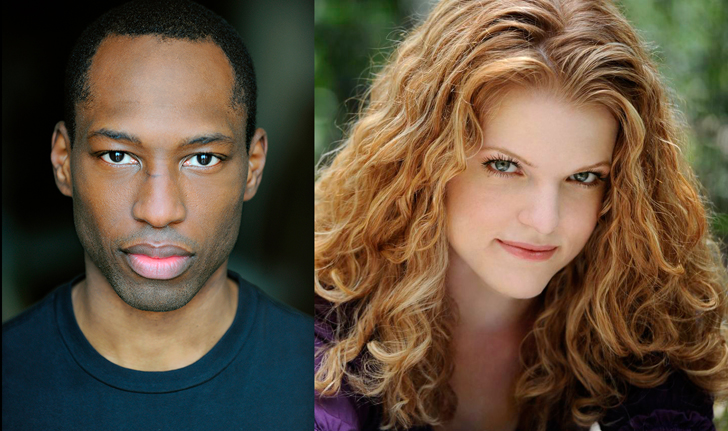 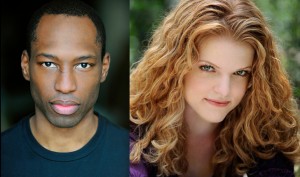 Anne was nineteen years old when Henry began his pursuit which culminated in her decapitation ten years later during which time she erotically kidnapped the King, overturned the power of the Roman Catholic Church in England, gave birth to a daughter who would become the greatest monarch in the history of Great Britain, deposed of her Royal predecessor and the old cow’s daughter acquiring their 250 servants as her own, re-established diplomatic relations with France, spent millions of pounds amassing a staggeringly glamorous wardrobe and five times as much re-decorating her three castles, became fluent in most of the languages in Europe, married the already married King five months pregnant, re-married him after triumphing over the Pope, established her father as the most powerful Duke in the Kingdom, advanced her womanizing brother to the King’s Privy Council, eradicated the terrifyingly powerful Cardinal Wolsey, ended the life of the great Saint and scholar, Thomas Moore and ushered in the Protestant Reformation all the while transforming the dowdy English Court with glittering French fashion and sensual anthropology.

Anne Boleyn will be played by Kate O’Phalen and Henry VIII by Carl Hendrick Louis with a supporting cast of eight players July 26 thru August 11th at WalkerSpace Theater in Tribeca, 46 Walker St., NYC. Tickets $18 – produced by Starcatcher Productions.Tickets: http://thekingswhore.bpt.me