The Kleban Prize for Musical Theatre – An Honor with Major Dollars 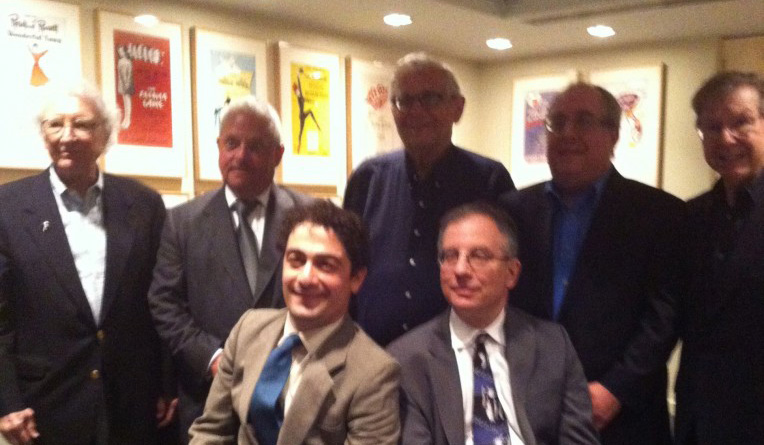 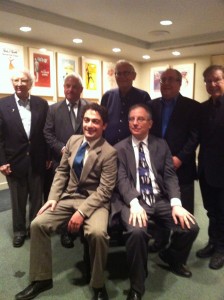 Edward L. Kleban is one of the most celebrated Pulitzer Prize winning lyricists having written the musical A Chorus Line.  When he passed on, the Kleban Foundation was established in 1988 which grants two annual prizes that now reach the sum of $100,000 each, payable over two years, and awarded to the most promising lyricist and librettist in American Musical Theatre.

This year’s Awards went to Daniel Mate as most promising lyricist and to Alan Gordon as most promising librettist.  These awards are extremely prestigious and allow winners the latitude of continuing their creative processes with the hopes of eventually seeing their works produced on or off Broadway.   The task of choosing these two went to Henry Krieger, the award winning composer of Dreamgirls &, The Tap Dance Kid, to Michelle Pawk, Tony award winning actress (Crazy For You, Hollywood Arms, Cabaret) and Sean Hartley, Director of the Theater Wing at the Kaufman Center.

The third and last presentation was from The Longing and the Short of It, with music and lyrics by Daniel Mate, the song “Misery Loves My Company,” performed by Grace McLean with Daniel Mate at the piano.

The invited audience included Maury Yeston, Richard Maltby, Jr. and Sheldon Harnick, and was held at ASCAP where the awards were presented in a private ceremony hosted by ASCAP and BMI.