The Life Story of Neil Diamond 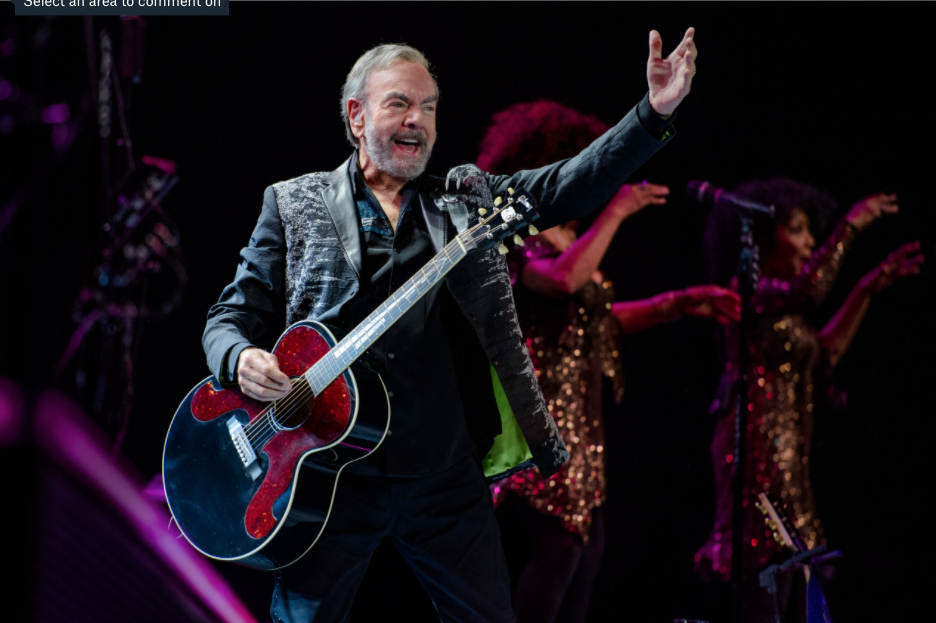 Producers Ken Davenport and Bob Gaudio have announced that the previously untitled Broadway-bound new musical that will tell the incredible life story of legendary singer-songwriter Neil Diamond, now has its name – A Beautiful Noise – and will have its world premiere at Boston’s Emerson Colonial Theatre next summer with performances for this strictly limited four-week engagement starting Tuesday, June 21, 2022 and playing through Sunday, July 17, 2022. The news marks the first new show to announce an engagement at this legendary theater since the pandemic forced the shutdown of live entertainment.