The Mousetrap Coming to Broadway 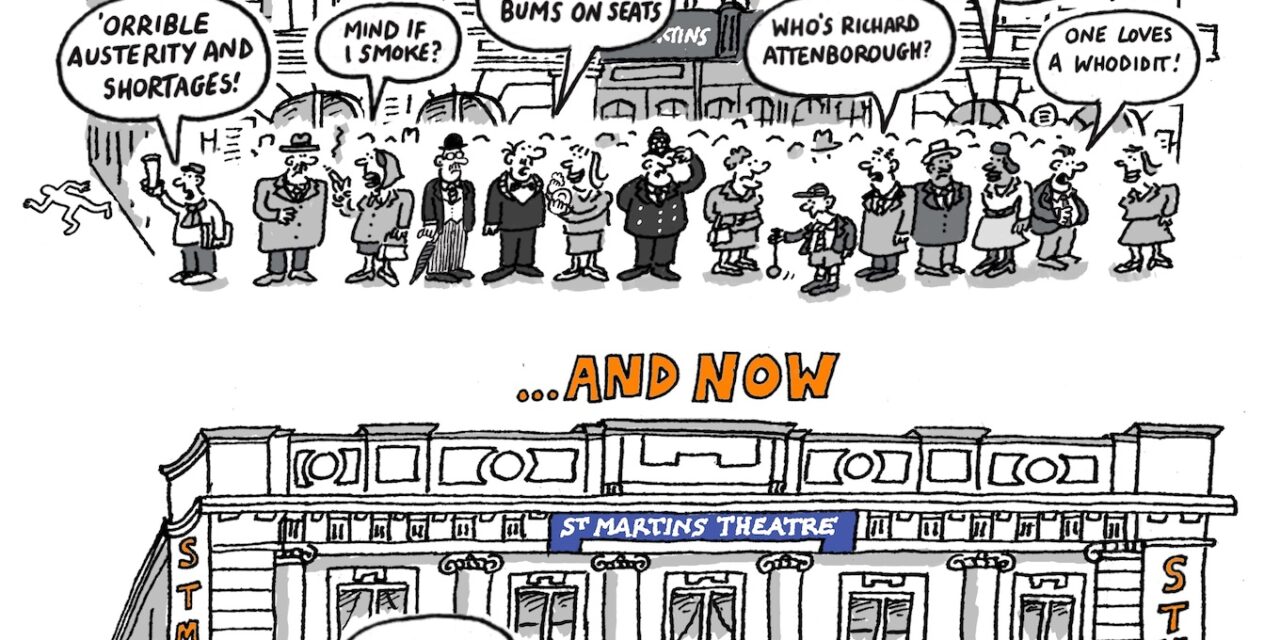 Agatha Christie’s iconic thriller, The Mousetrap, the longest running play in the world, marks its 70th anniversary today by announcing that the show will make its Broadway premiere next year.

The legendary show – which has never been performed previously in New York – will open in 2023. For more information and to register for ticketing updates, go to www.mousetrapbroadway.com

Tickets will go on sale in the new year. Full booking and all production details will be announced in due course.

The New York premiere will be a co-production between The Mousetrap’s UK producer, Adam Spiegel, and multiple Tony Award-winning American producer Kevin McCollum, whose credits include Rent, Avenue Q, In The Heights and Motown The Musical, as well as the hugely successful Broadway productions of British smash hit shows The Play That Goes Wrong and Six.

The Mousetrap is the defining murder mystery from Agatha Christie (world’s best selling novelist of all time). The show has been performed over 28,915 times in London and seen by over 10 million people.

A Special Cartoon commemorating 70 years since the show first opened in London, and drawn by acclaimed writer and cartoonist for The Sunday Times and Private Eye, Nick Newman featured.