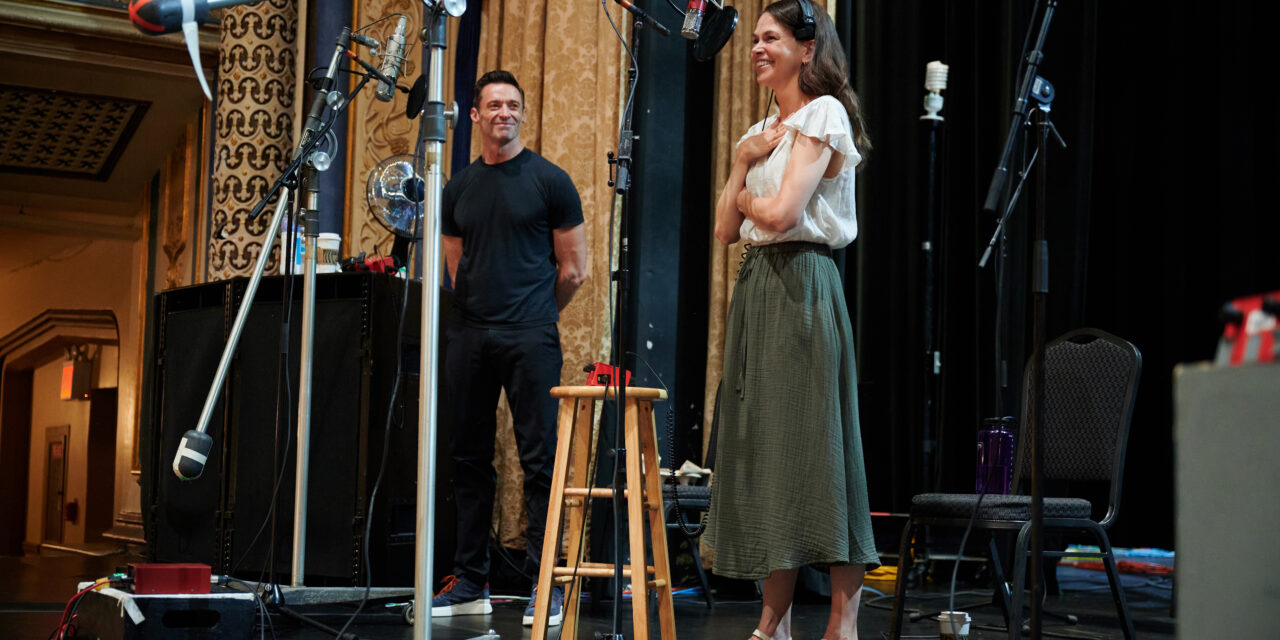 The album is executive produced by Steve Shultz, and is co-produced by Marc Levine, Evan McGill, Patrick Vaccariello, and David Garfinkle.