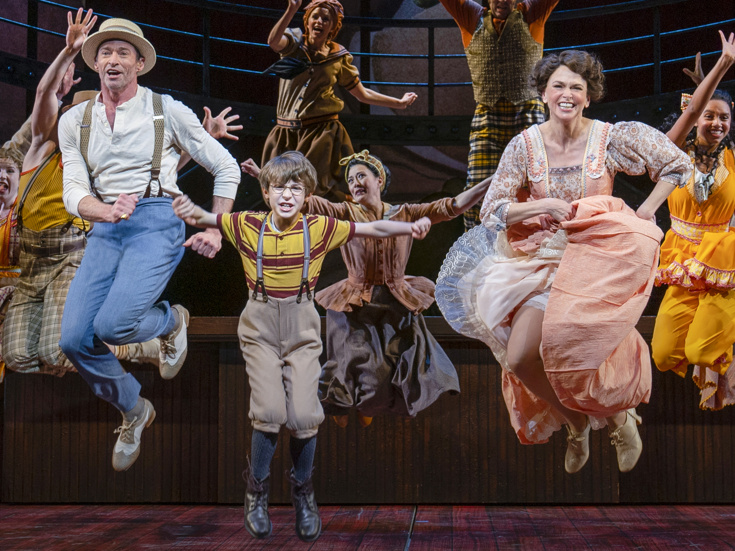 The extensive effort will be accompanied by curated initiatives designed to engage with the community. This broad effort is comprised of four separate initiatives:

Through Teachers Night Out, The Music Man is inviting teachers from the five boroughs to attend for $20 on various Tuesdays throughout the run of the production.

Family Shows will help students from traditionally under-resourced communities to bring their families to The Music Man, with sets of four tickets being offered to each participating student. Each Wednesday night will be earmarked as a Family Show, accommodating ten families per week.

Approximately 3,500 tickets will be allotted annually for a Classroom Ticket initiative, offering tickets to schools and education non-profits as part of a larger, integrated curriculum. And on two Wednesdays in September, The Music Man will mark “back-to-school” month with Student Matinees, accommodating 600 students at each. A Cast Talk Back will take place immediately following the performances.