The New Group Off Stage 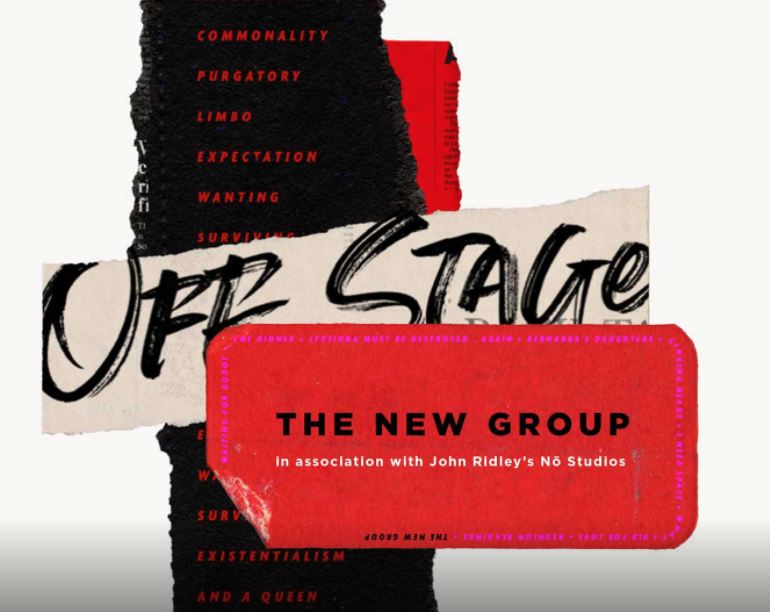 Expect exciting 2021 theater from The New Group and John Ridley’s Nō Studios. They have joined forces through The New Group Off Stage division and co-producing with MiLa Media films beginning in 2021.

Expect to see Waiting for Godot directed by Scott Elliott with Ethan Hawke, John Leguizamo, Wallace Shawn… along with The Dinner featuring Brandon Victor Dixon and Michael Olatuja . . .Lypsinka Must Be Destroyed – Again, written and performed by John Epperson. . . Singing Heads written & composed  by Richard Thomas . . . I Need Space (a multi episode Web series) by Donja R. Love . . .Bernarda’s Daughters (an audio play by Dominique Rider inspired by The House of Bernarda Alba) . . . What I Did For Love starring Edie Falco (an adaptation of The Seagull) and more.