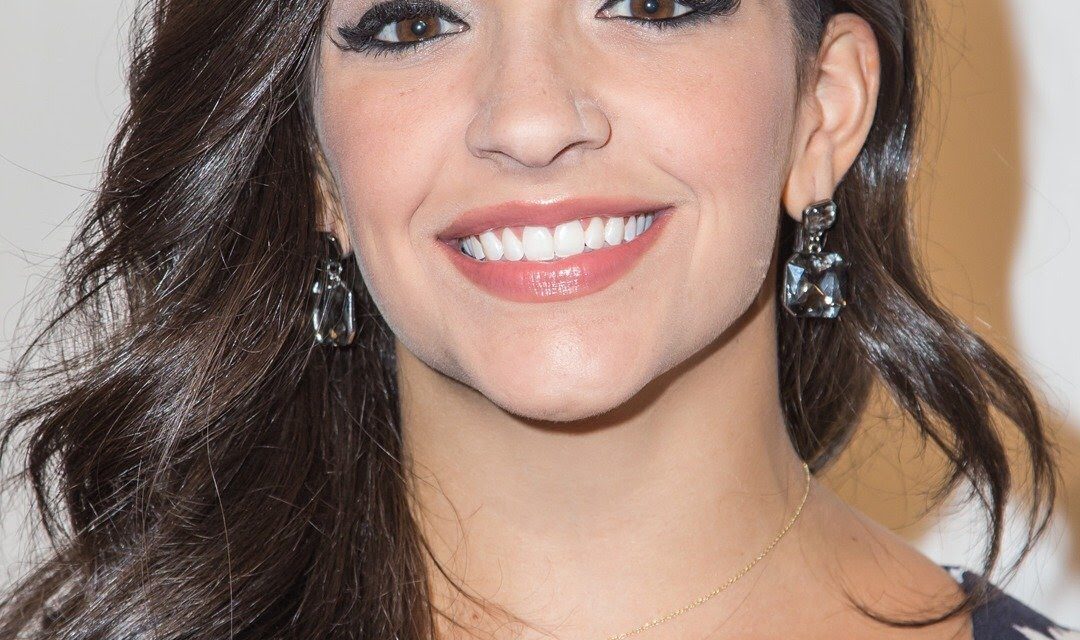 Ana Villafañe will be Broadway’s next Roxie Hart when performances of Chicago resume on Tuesday, September 14, 2021 at the Ambassador Theatre (219 W. 49th St.; New York, NY).

Ana Villafañe makes an exciting return to the Broadway stage, following her previously lauded run portraying Gloria Estefan in the Broadway musical On Your Feet. She has recently appeared on television in the eagerly-awaited “Night Court” reboot (NBC 2021), TV Land’s critically-acclaimed Darren Star series “Younger” (Parmount/TV Land) as well as “New Amsterdam” (NBC), “Sunnyside” (NBC), “History of Them” (CBS) and more. Her previous theatre credits include playing Nina Rosario in In The Heights at the Kennedy Center and Collective Rage at MCC Theater. Ana is an Outer Critics Circle Award, Astaire Awards, and two-time Drama League Award nominee. Ana was named one of the New York Times’ “30 under 30” and is a Theatre World Award winner for Best Actress. She is represented by UTA and 111 Media, Inc.

With a legendary book by Fred Ebb and Bob Fosse, music by John Kander and lyrics by Fred Ebb, Chicago is now the #1 longest-running American musical in Broadway history.

Produced by Barry and Fran Weissler, Chicago is the winner of six 1997 Tony Awards including Best Musical Revival and the Grammy Award for Best Musical Cast Recording.