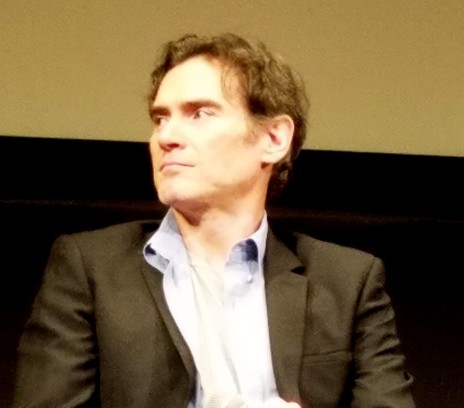 The New York Film Festival 2016 screened 20th Century Womn directed by Mike Mills, starring Annette Bening, Elle Fanning, Greta Gerwig, Billy Crudup and Lucas Jade Zumann. The story written by Mike Mills is culled from characters and experiences in his life and focuses on three women in 1979 southern California who are finding themselves and reframing their identities as they deal with issues of love and relationships and discover new levels of meaning and substance in their lives. The performances are sterling and Annette Bening is a knockout in what will most probably result in an Academy Award nomination as the complicated, deeply scored Dorothea Fields, a character loosely based on Mike Mills mother.

In the video,  Annette Bening discusses how she grappled with portraying the character of Dorothea Fields in a Q and A with the cast moderated by Kent Jones after the press and industry screening.