The New York Pops — The Music of Star Wars 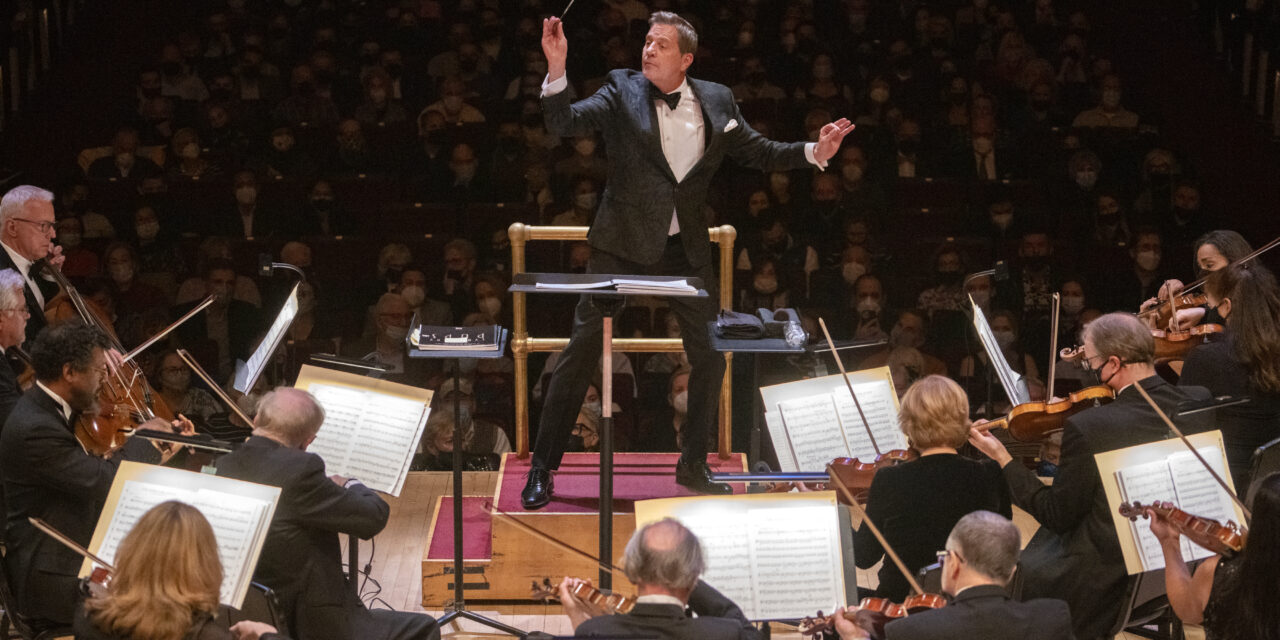 One could visit a galaxy far, far away in search of the finest “Pops” orchestra in the universe.  As it happens, a subway ride to Carnegie Hall is a better bet.  There, on a cool October night, The New York Pops, led by Maestro Steven Reineke and with the help of 78 of the finest musicians in this galaxy, thrilled a packed house of music lovers and Star Wars fans by turning the Ronald O. Perelman Stage into a movie soundstage.  Cosplay was encouraged, with a chance to be featured on Carnegie Hall’s social media channels.  Only days after the conclusion of the New York Comic Con, the fun continued, with some in attendance, including entire families, dressed in Jedi costumes, wearing Princess Leia hairstyles, or even brandishing lightsabers.  There was even a lightsaber photo shoot with a Yoda and Chewbacca backdrop available at intermission in the Weill Café.

While the main Star Wars title theme is so universally known that even those who have never watched a single frame of the franchise will recognize it, the preponderance of the source material is known mainly to its fans, and written primarily to further the plot or highlight action scenes in the films.  Luckily, the music largely holds up as standalone orchestral music.  Mr. Reineke had a challenging job in choosing from more than 20 hours of scores, nearly all of it written by acclaimed composer John Williams, the winner of five Oscars, six Emmys, and twenty-five Grammys.

The program represented all nine films of the Skywalker Saga as well as the two anthology films, Rogue One and Solo: A Star Wars Story, in episode order.  (The 1977 film called Star Wars is actually the fourth episode, later subtitled A New Hope.)  Mr. Reineke introduced each selection in terms of its place in the story and the onscreen action.  He is clearly a fan of both the franchise and the music.  The back wall of the Carnegie stage was lit with pastel, starry background slides that changed colors throughout the concert.

Mr. Reineke introduced those members of the New York Pops who have played since its inception 40 years ago.  He exclaimed, “I was 12 when you started!”  Most New York Pops concerts have guest singers.  For this program, there would be “no guest singers, because I wanted to present the musicians here.”  The program opened with a short but thrilling, evocative piece from the first prequel, “The Flag Parade,” from Star Wars: Episode I – The Phantom Menace.

John Williams’ brilliant and functional film scores bring the characters into sharp focus, with great use of tension and foreshadowing, much the way Bernard Hermann did with his famous Psycho theme.  One could almost see stormtroopers and clone troopers chasing after the heroes.  The only music not by John Williams was “The Imperial Suite” from Rogue One: A Star Wars Story (not part of the Skywalker Saga), composed by Michael Giacchino.  He largely followed the Williams style, with perhaps more emphasis on the cellos and basses.

The electricity in the Hall was palpable when the orchestra finally got to the main title theme, well into the first half of the program.  It is fascinating to watch Mr. Reineke conduct, rather athletically, giving himself quite the workout.  He often ended a piece with a “power move,” his right hand triumphantly pumped in the air.  Yet it was a positively transcendent experience to simply close one’s eyes and be sonically awash with the music. This was particularly so during the more ethereal passages, such as “Across the Stars,” the love theme from Attack of the Clones or Princess Leia’s Theme from A New Hope, where one could nearly float away on the string section.

After intermission, Mr. Reineke surprised and thrilled the audience when he returned dressed in an Obi-Wan Kenobi robe, brandishing a realistic-looking lightsaber, posing long enough for the delightful effect.

The greatest musical highlight of the evening was the finale, a four-part suite from Episode IX – The Rise of Skywalker.  The score has not yet been published, and John Williams personally gave Mr. Reineke a copy, and his blessing to include it in the program.  The action-packed fourth part of the suite, “Speeder Chase,” was breathless and exhilarating.

There is no doubt that Steven Reineke is one of the most innovative conductors working today.  He consistently puts together compelling, thoughtful programs filled with surprises.  The orchestra is tight, the music lush and gorgeous.  The Force was with him and The Music of Star Wars was, shall we say, out of this world!

All stage/concert photos by Richard Termine