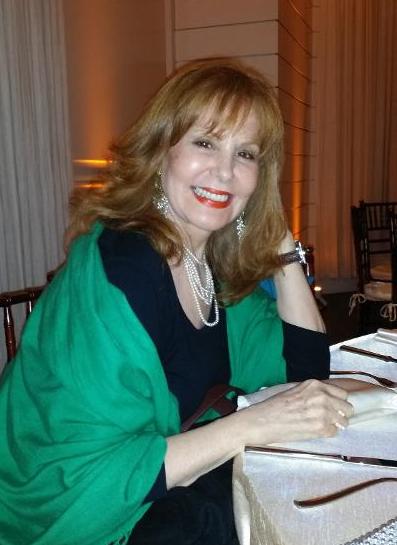 Getting to Know Carol Ostrow

Carol Ostrow is an accomplished theatrical producer. She started in show business as Miss Brooklyn when she was 5 years old. Because of her mother’s push to achieve more and more, it resulted in Carol running away from home at age 17 with a magician whom she married when he took her to Las Vegas.

Thanks to her mother, she was trained as a dancer and actress, finding her way into the world of entertainment as either a dancer or showgirl for such acclaimed producers as Don Arden at the Desert Inn and Barry Ashton in the Les Femmes De Paris shows in Las Vegas, Reno and Miami Beach. Carol gives credit to the wonderful Mr. Ashton who guided her into becoming a director, choreographer and a college student. Her mother, by the way, went to all her shows and forgave her for running away. Carol took care of her for the rest of her life. 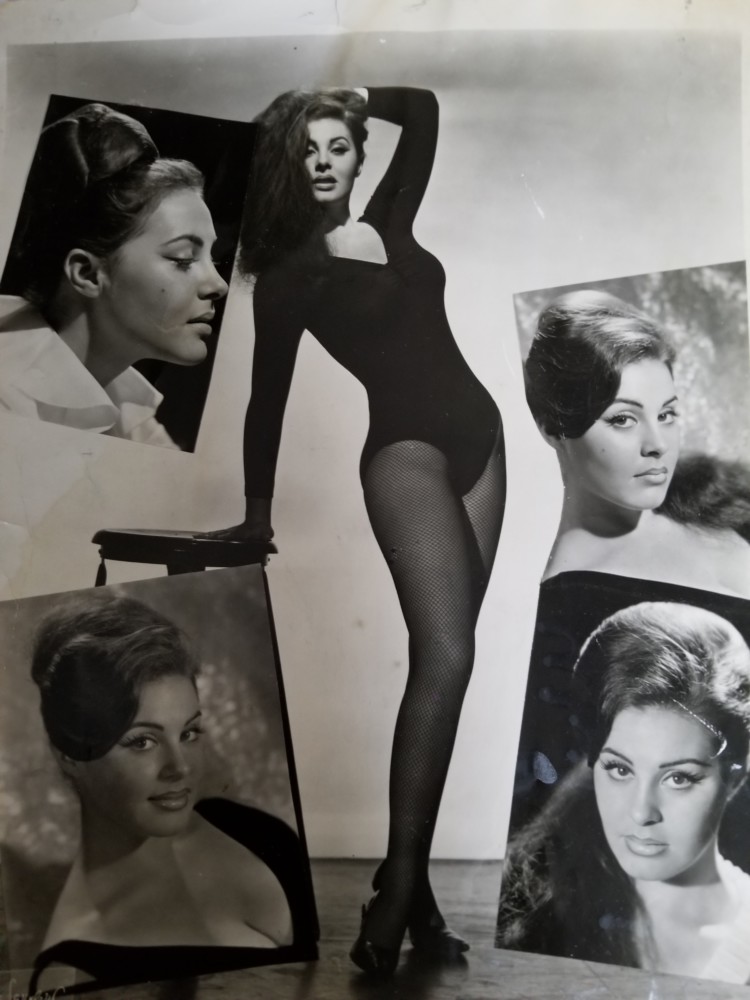 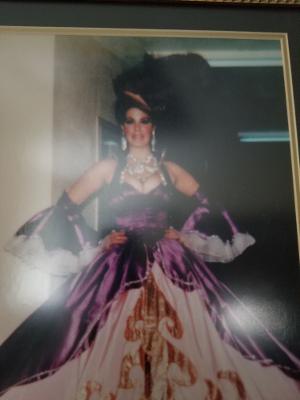 Carol eventually found her way to Washington, D.C., to become a well known high fashion model and choreographer of fashion shows for the largest department stores, creating Las Vegas type shows. She decided to buy into the talent agency she worked for called Central Casting as well as Central Tours, conducting tours for corporations visiting D.C. Not content with that, she came to the Big Apple to study acting at the Herbert  Berghof Studio.

In New York she found that she absolutely loved producing, even more than acting and a wonderful, new husband who understood and encouraged her show business pursuits. She also found Arthur Cantor, a famous producer of Broadway shows. She became his partner after 6 years of learning, listening and making mistakes. Together they produced the award winning BEAU JEST in New York and around the country, A ROOM OF ONE’S OWN with Eileen Atkins, GREETINGS, starring Gregg Edelman, winning all of the Off-Broadway awards including Drama Desk, Drama League, Outer Critics Circle and the Lucille Lortel Award. Eventually, after Mr. Cantor passed on, she was one of the lead producers for AFTER PLAY by Anne Meara starring her husband Jerry Stiller, FORBIDDEN BROADWAY, BERLIN TO BROADWAY WITH KURT WEILL, INSIDE OUT and JEWISH AMERICAN PRINCESSES OF COMEDY at the Parker Playhouse in Ft. Lauderdale, Fla.

While producing Off-Broadway shows, Carol started her own ticket sales company for Broadway and Off-Broadway shows as well as working to raise money for her favorite charities. She produced, I AM ANNE FRANK, THE MUSICAL at Town Hall, for the Anti-Defamation League as well as their 100th Birthday Celebration called ADL AND BROADWAY-HAND IN HAND AGAINST HATE FOR 100 YEARS, with the biggest stars on Broadway.

In addition to all this, she found her way to the “Jewel of a Shul,” the Actors’ Temple of which she has been the President for the past 5 years. She has raised money for the renovation of the building through her producing efforts through fund raisers called HOT NIGHTS AT A COOL SHUL which included a staged reading of the musical QUEEN OF MEAN, THE STORY OF LEONA HELMSLEY, starring Tovah Feldshuh. Carol also produced  ZERO HOUR starring Jim Brochu, HOT JAZZ @ A COOL SHUL starring Tony Middleton, FROM BERLIN TO BROADWAY-TRANSATLANTIC, starring Adrienne Haan, FALLING IN LOVE WITH LOVE, starring Anna Bergman, SONG OF SOLOMON, starring Robert Cuccioli and many others. Carol has also started her own film company and has created many videos for her beloved charities.

Carol is a firm believer that this Coronavirus will pass and show business will come back stronger than ever. Who are we if we cannot celebrate the most talented, creative, brilliant humans on earth and their talents? It may come back in a different form but come back it will, if she has anything to do with it.

Thank you to those who are saving us to make our lives possible. Thank you to the doctors, nurses, delivery people, grocery store workers, concierges, postmen and women, everyone feeding the needy and homeless. Thank you all!!!!!

Personal note:    I cannot remember when I was not involved in some form of show business. If, as a child in school, I auditioned for a part in a play and, horrors, did not get the part, somehow I knew enough to join the team backstage. Loved painting scenery, dressing the stage with props, learning how to coordinate a scene and mood with lighting and costumes. This certainly stood me in good stead as I went along on life’s path. As it turned out, I was always making a living in the profession, backstage or on it, in some form. What I really loved more than anything was the ability to create a world that gave the audience pleasure.

Now, quarantined at home, I suddenly found there was no business for show business. So, not to go crazy, I found a way to be creative through poetry. I call it: The Poetic Pandemic. . . So much fun and so many ways to express it. I dearly hope it gives you, the reader, perhaps a little insight into what we are all sharing right now and, most of all, a little pleasure. That would make me very happy, indeed! So, go on and please read:

GEMS FROM THE PANDEMIC PEN

Subject: Guilt is a waste of time!

In this day of the Corona disease,

I consume comfort food, if you please.

What saves my life, certainly not dietish,

Is a bagel, tomato and fresh tuna fish.

Does more for me than going to bed.

This reaction sure does play with my head.

I hate the thought of what calories will do,

But now, who cares, I’m not feeling blue.

Put me in a mood you’d call very pink.

Is so much better than the average of Dow.

My hind quarters are about to grow in size,

But wearing pajamas I do realize

Will be the time of terrible fright,

Never forget that weight can be lost,

But, mental health is worth the cost.

Bring on that cake with butter cream frost. 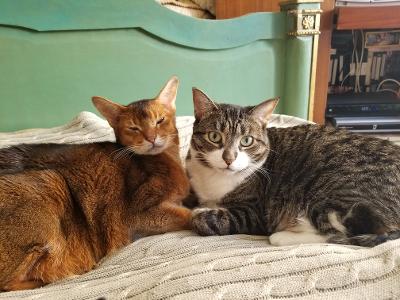 I must confess with especial eclat,

That I am madly in love with my Abyssinian cat.

His name is Nino, adopted years back.

Then found him a sister, sharp as a tack.

However, unlike him, she’s on the wrong track.

I call her Destri the Destroyer.

Each day, she rips up the couch, and the foyer.

However, I overlook the little beast,

As the love I feel, makes up, at least,

For what I lack in a human touch,

I do cuddle with Nino, very much.

We have to be grateful for our furry pets,

They fill our lives with few regrets,

And give us all they have.