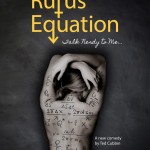 It’s impossible not to compare Ted Cubbin’s literate comedy The Rufus Equation with the enormously popular TV sitcom “The Big Bang Theory.” Both involve hormonal physicists who can think of nothing but dating and both involve lots of impenetrable jargon.  Mr. Cubbin, fortunately, avoids mining the pathological weirdness of his characters for laughs and instead writes three-dimensional, likeable people who are believable even if they are consummately annoying.

The Rufus Equation takes place in a top-drawer East Coast university, mostly in the office of Bert Rufus (Geoffrey Arend), a gawky, slightly nerdy physicist, shared with his handsome comrade-in-science Freddie North (Dave Quay).  The time is a slightly pretentious “next December.”  The atmosphere is fraught with competition over awards, promotions, trips and, of course, women.

Poor Rufus’s life is preoccupied with lusting after his beautiful colleague Alys (Kristin Villanueva), a physicist who is gorgeous and chic and who happens to be dating Rufus’s boss, the head of the physics department Rand Williams (Chris Kipiniak), an obnoxious, self-absorbed bureaucrat.

Rufus has developed the equation of the title that allows him to invent a device with which he can predict the future, but only ten seconds in advance, eventually extending that to thirty seconds.  It is with this device that he tries to impress Alys to win her away from Rand.  And it is this device that leads to professional triumph and personal defeat.

Also involved are Freddie’s long-suffering wife Eve (Joy Farmer-Clary) and an aging mentor professor Ed (Pierre Epstein).  Eve resents sharing her husband with physics and her problems with Freddie take up a good deal of the play.  Ed Wilson is brought on at the very last minute as some sort of wise old guru whose observations—including a lovely story about Albert Einstein—help bring the play to an almost neat end in which frustrations and jealousies aren’t quite resolved.

Cubbin adroitly handles all the characters’ foibles and appears to know his physics lingo.  He might have been a bit more economical in his telling the story as the play feels about twenty minutes too long.  The final scene with Ed Wilson seems tacked on and a bit of a cop out to avoid showing us the emotional fallout from all the wangling and verbiage.

Jason Simms’ set had to be simple because of the quick in-and-out nature of Fringe shows, but it was always clear where the action took place.  Ana Milosevic’s costumes captured the men particularly well.  The two women, were over-dressed, especially Alys who was too much of a fashion plate and whose heels were probably too high for lab work.

Tom Ridgely, the director, got wonderful easygoing performances out of the small cast who embodied these characters with subtlety and good humor.

Tickets to and Information about future Fringe seasons:  www.fringenyc.org 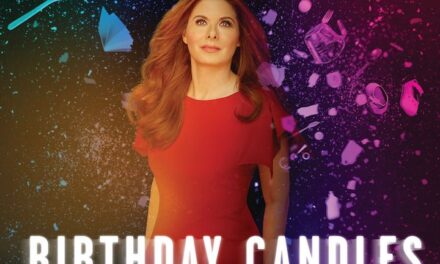 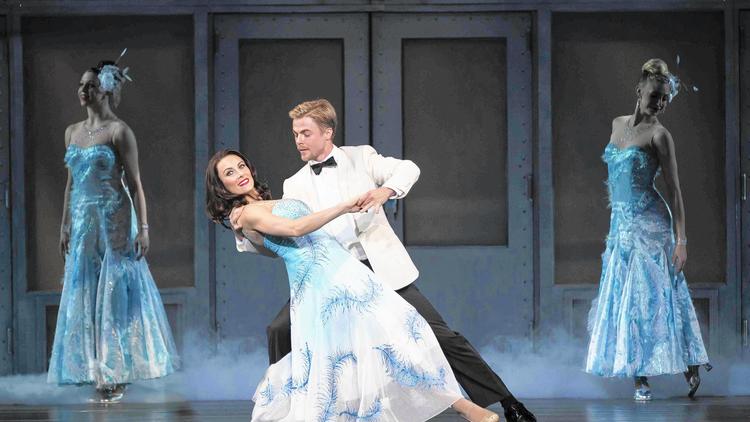