The Seducer of Seville – Don Juan 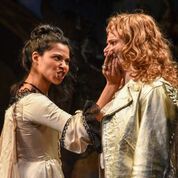 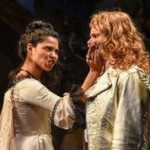 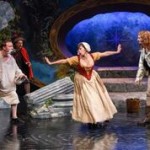 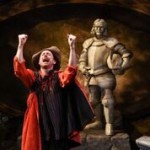 “Don Juan”: The name has become part of the lexicon, a synonym for “womanizer. The folkloric character has captured imaginations across the artistic spectrum appearing in ballet, an epic poem by Byron, a magnificent tone poem by Richard Strauss, a glorious opera by Mozart with a libretto by da Ponte, a sly satire by George Bernard Shaw, “Don Juan in Hell,” as well as the Molière play, part of his hypocrisy trilogy.

The always lustrous Pearl Theatre Company is presenting a new translation/adaptation of Moliere’s “Don Juan” by the multi-talented Jess Burkle.

The play is laugh-a-minute hilarious. A group of high school students at matinee preview performance were so responsive they defied the notion that they belonged to the short-attention-span generation.

In this work the servant Sganarelle (Leporello in the Mozart opera) serves as the narrator and has a larger part than the Don. These lines do not come trippingly off the tongue and the entire cast is splendid, and stalwart.

Jolly Abraham is both Donne Elvira, who has been seduced and abandoned by Don Juan, and her would-be avenging brother, Don Alonse. In addition to being a splendid actress, even bending gender lines, she proves to be dexterous with a sword.

Also gender bending is the always excellent Chris Mixon in multiple roles including Matherine, a peasant girl and the statue. The original title of the play was “The Stone Guest,” referring to the statue of the Commendatore whom Don Juan had slain as he defended his daughter’s honor. The statue comes to life and provides the spectacular climax, dragging Don Juan to Hell.

The two central characters are brilliantly portrayed by Brad Heberlee (Sganarelle, the servant-narrator) and Justin Adams (Don Juan). The play is expertly directed by Hal Brooks.

The most effective set is by Harry Feiner. The wonderfully appropriate costumes are by Anya Klepikov. Special praise must go to Jane Shaw for her splendid use of Mozart’s “Don Giovanni” music. To those familiar with the opera, the music underscored what was happening in the plot. It enriched the production beyond measure. (Even Shaw made reference to the opera in “Don Juan in Hell.”) It’s particularly delicious that Mozart’s librettist, Lorenzo Da Ponte, was himself a famed libertine, a competitor of Casanova.

As to the current version of Molière’s play, while the lines are funny, there is no trajectory. We have incident after repetitive incident, but little analysis. It’s static. Wisdom overheard in the ladies’ room line: “There’s no plot.” “It’s like a long session of ‘Can You Top This?’”

During the second act those one liners which had the students laughing loudly earlier, left them largely silent. The stone guest was almost an afterthought, not a driving force. But then the murder of the Commendatore was mentioned only in passing. (Again, from the ladies’ room line, this time post show: “Words, words, words.”) 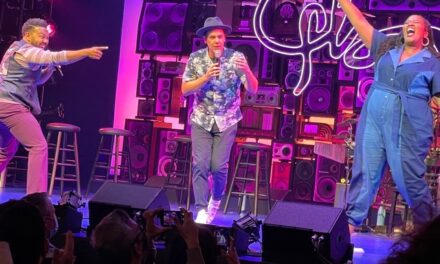 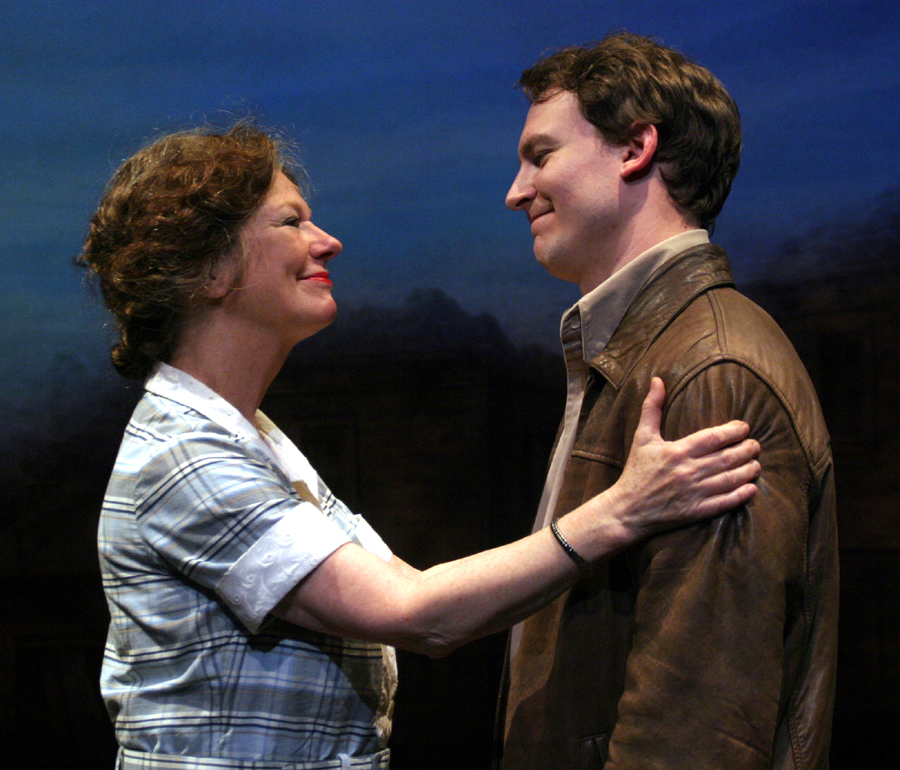 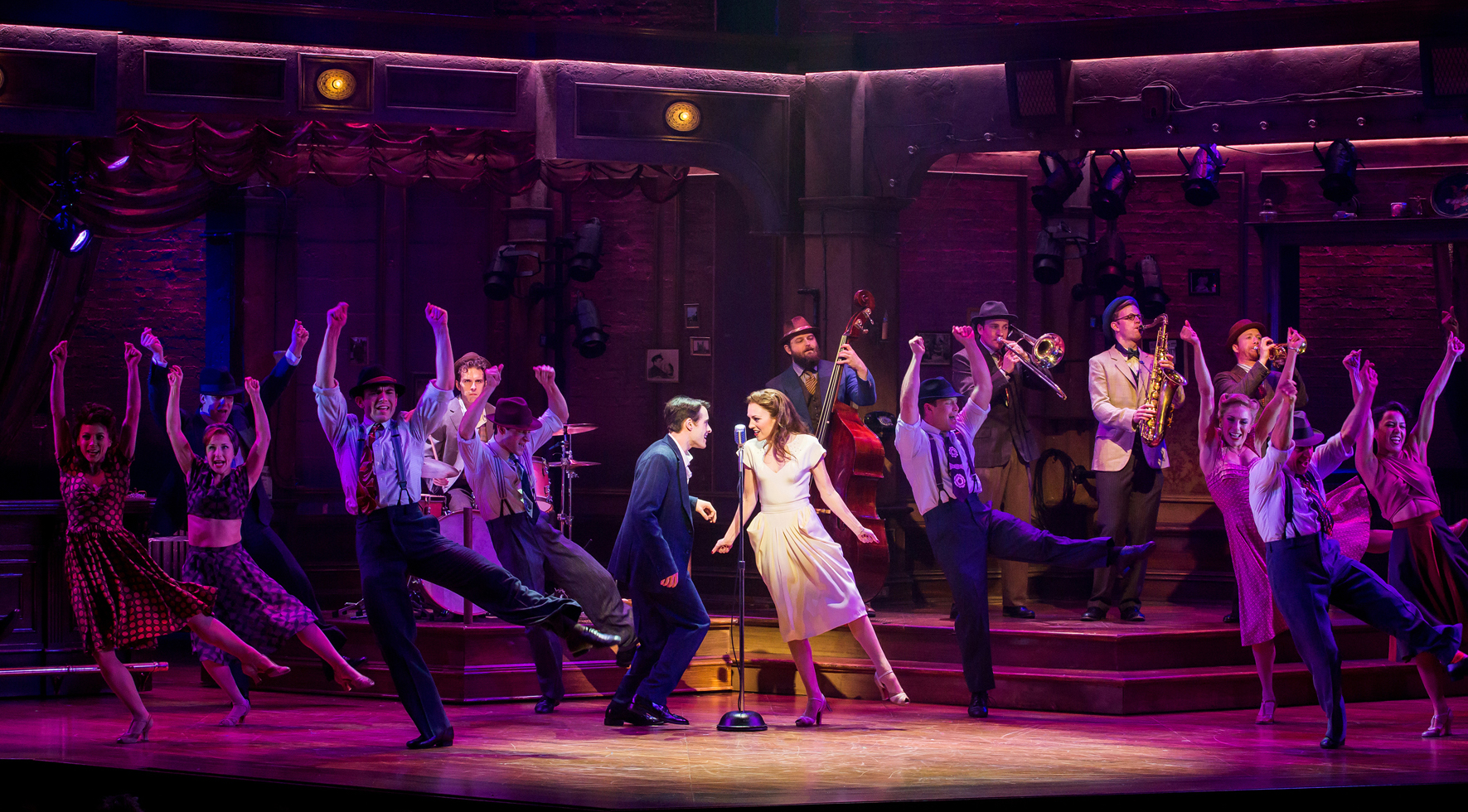