The Shed Will Present Arinzé Kene in Misty 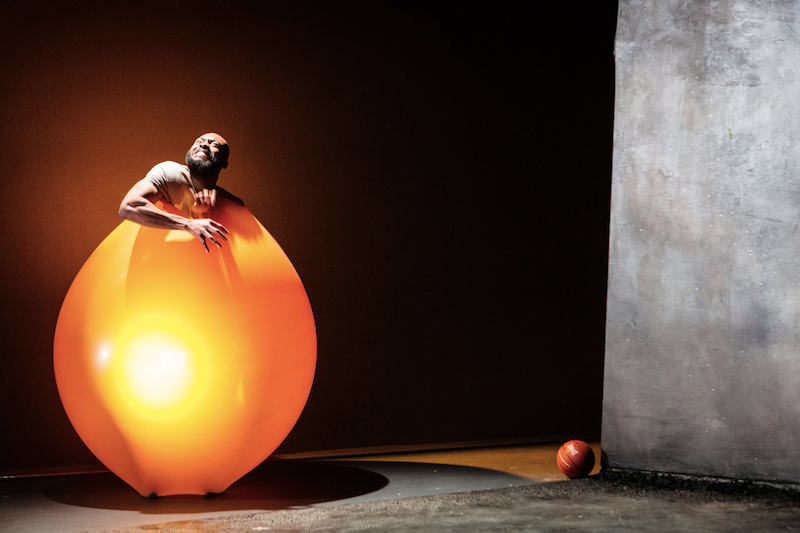 Preview performances for the four-week run begin March 3, 2023; the production opens on March 9 with performances through April 2 in The Shed’s intimate Griffin Theater.