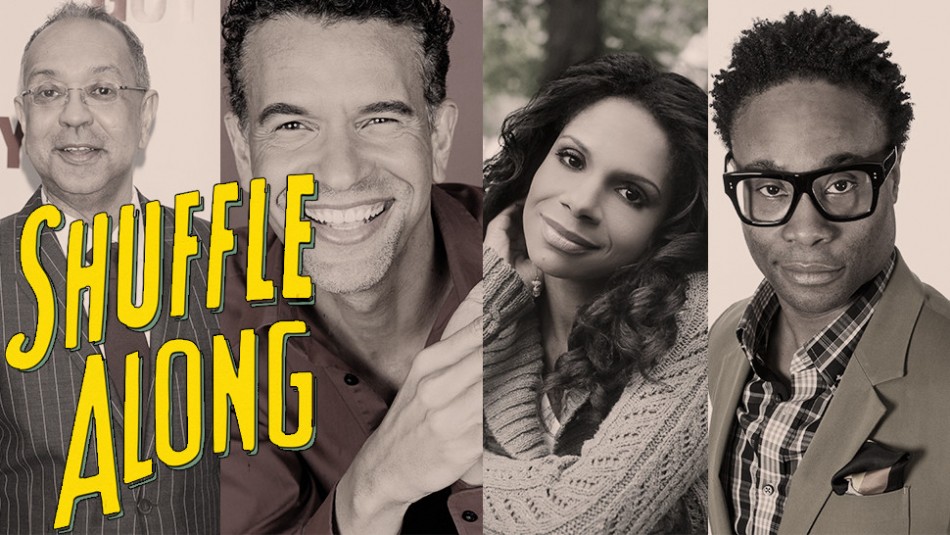 Whatever is ailing Hollywood in regard to race does not seem to be a problem for New York theater. On Broadway (and Off-Broadway), the number of shows that either star Afro-American actors and/or appeal to an Afro-American audience has grown exponentially this year. The Great White Way is anything but with a season that includes the revivals of The Color Purple and Hughie (with Forrest Whitaker as the star), an entirely revised version of Shuffle Along, and Eclipsed. Then, of course, there is the Broadway juggernaut, the racially diverse Hamilton.

The complaint in Hollywood is that when it comes to awards, the Oscars rarely nominate and/or reward anything except all-white fare even though there are plenty of movies that reach out directly to minority audiences. The exact opposite is going to happen during this year’s theater awards season; look for Hamilton, Shuffle Along, and The Color Purple to dominate at the Tony’s. 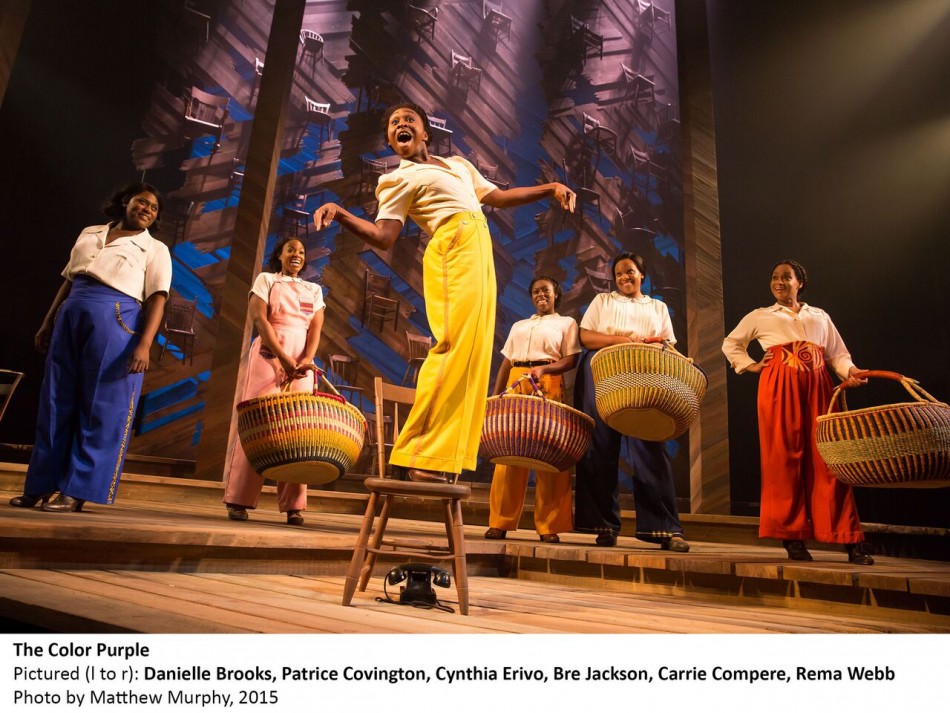 Other award organizations like the Drama Desk, the Outer Critics Circle, The Lortel Awards, and The Obies will certainly have high profile Off-Broadway shows like The Royale (Mitzi E. Newhouse Theater at Lincoln Center) and Dot (The Vineyard) on their radar. And no doubt playwright Danai Gurira will receive double the attention at awards time with her two powerful, critically acclaimed shows Familiar (Playwrights Horizons) and Eclipsed, which began Off-Broadway at The Public and transferred within the same season to Broadway. 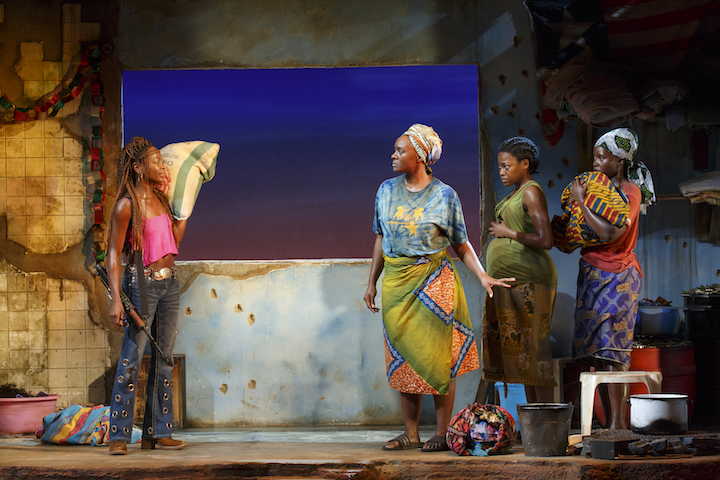 Except for the highly touted Waitress, which many expect will yield, at least, a Tony nomination for Jessie Mueller, look for the acting categories at the Tony’s to be far more pepper than salt with Audra MacDonald (of course!) leading the way along with many of her compadres in Shuffle Along. Lupita Nyong’o who stars in Eclipsed, looks like a favorite to garner a Tony nomination, as does Cynthia Erivo who stars as Celie in The Color Purple. Hamilton will almost certainly win all the creative awards but its actors will also be well-represented among the nominees.

In fact, there are so many richly deserving people of color who are eminently worthy of nomination, that some will undoubtedly be snubbed because of the intense competition!

As different as Broadway is from Hollywood, in this regard, it is worth noting that there is also a great deal of difference in the theater’s current racial openness compared to its past. Time and again during the 1920s and every decade thereafter, there were valiant attempts to bring shows starring Black performers to Broadway. There was just enough success to make producers keep trying, but for every Shuffle Along, Blackbirds or Hot Chocolates revue, or even more contemporary shows like Ain’t Misbehavin’ to turn a profit, dozens of others sunk without a trace. Most of those shows, if they made it at all, did so as low budget, surprise hits. Not today: the 2015-2016 season’s most prominent shows, with big budgets, major league pedigrees, and most marketable stars are shows of color.