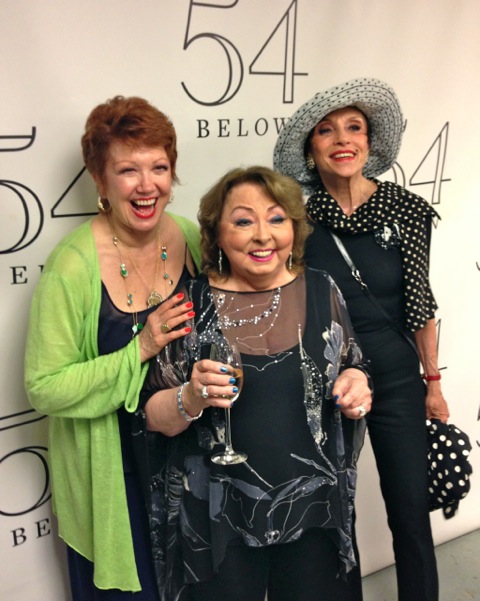 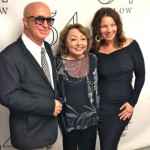 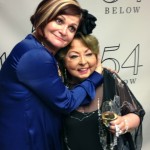 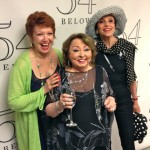 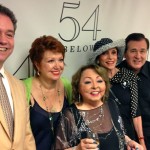 Mimi Hines was Broadway’s second and longest running Funny Girl and began her career as a singer and a comedienne on August 28, 1958 when she and her partner, Phil Ford, appeared on “The Tonight Show” for the first time. Mimi sang “Till There Was You”, Jack Paar cried and Ford and Hines were in instant demand and the rest is history!

She performed “Who Can I Turn To?” (recreating the highlight of her performance as Cocky,the Anthony Newley role, in the tour of Roar of the Greasepaint…), “Pink Taffeta Sample Size Ten” (given to her by Cy Coleman before he cut it from Sweet Charity), “Liaisons” (reprising her recent performance as Madame Armfeldt in A Little Night Music at the McCallum Theatre in Palm Springs, “My Shining Hour” (from Mostly Mercer) and of course, several songs from Funny Girl.