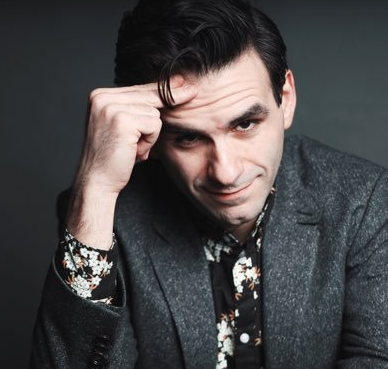 Part One in a Two-Part Series

He has legions of young fans, numerous awards (including a TONY nomination), incredible hair, and does not wait for “permission”…but what really keeps JOE ICONIS going? Theater Pizzazz explores the life, work and mind of the artist The New York Times calls, “The future of musical theater.”

Joe Iconis is best known for his quirky Broadway musical, Be More Chill for which he received a TONY nomination. Be More Chill is/was currently running in London and will see a Chicago run this summer. He’s a native New Yorker and an NYU alumni who is as heartbroken as the rest of us that Broadway is another victim of the coronavirus.

CL: Before we get to your current projects; Punk Rock Girl and The Untitled Unauthorized Hunter S. Thompson Musical, let’s talk about what’s one everyone’s mind, the proverbial elephant in the room…the COVID-19 outbreak and its impact on Broadway. What will closing down New York theater mean for the long-term?

JI: What a nightmare. I think only time will tell in so far as the long-term impact. Theater is already a skating-on-thin-ice existence under the best circumstances. This is going to wreak havoc on the lives of actors, creatives, producers, theater companies and all the people who work because of those folks – house managers, agents, set builders, etc. It’s just unimaginable.

The only thing that continues to give me hope is that you can’t beat theater people.

CL: Take us back to that moment when you heard Broadway would be going dark…indefinitely.

JI: The moment it was announced that Broadway was shutting down, I got ten emails from people asking me to take part in streaming events. Theater people are scrappy and passionate and no matter how devastating the effects this period of time prove to be, theater will bounce back. Even the shows and the companies that close down. The people who make up the shows and the companies will sprout back up through the cracks. Theater people are magical, unstoppable weeds.

CL: Speak, for a second, to those of us who are fans and patrons and loyal audience members. What, if anything, can we do right now?

JI: If you have the means, support local businesses and theater companies and artists as much as you can during this time! Buy gift cards to 54 Below, give money to Ars Nova, and exclusively eat West Bank Cafe take out. Look at the cast list of my Christmas shows and randomly send any artist $50 for no reason. 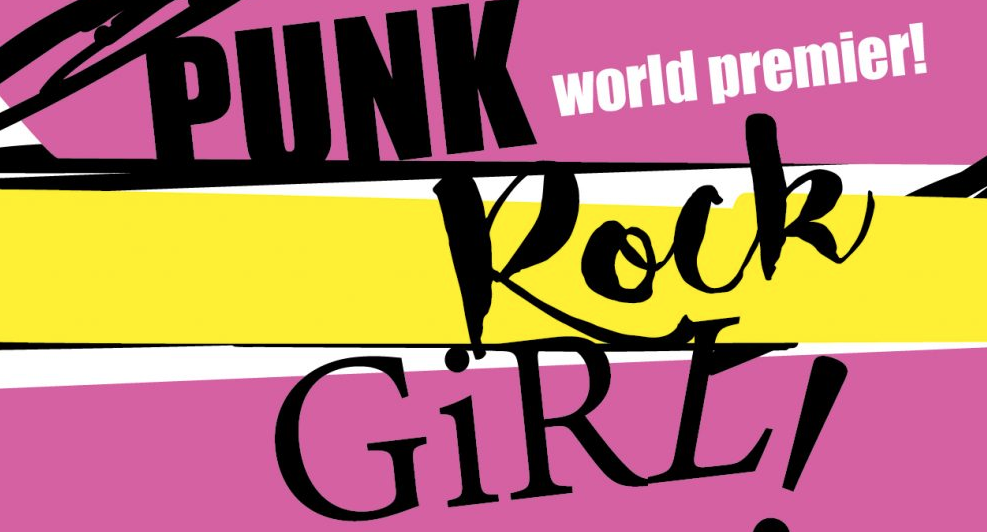 CL: On to happier subjects. We are super excited for Punk Rock Girl! opening in October at Long Island’s Argyle Theater. How long has this show been in the Iconis pipeline?

JI: Honestly, PUNK ROCK GIRL happened pretty quickly. I really wrote it for the specific purpose of it being licensed. I never really had a desire to write a jukebox musical but I was approached by Michael Barra at Lively McCabe to develop a show called Punk Rock Girl for licensing and I pitched this very far-out idea and they went for it.

CL: Who is the girl behind the Punk Rock Girl? Was there a specific person in mind that motivated you to write this show?

JI: The thing that excited me enough to write a jukebox musical was the idea of the show being performed in high school and populating the script with characters (mostly female) that would have to be played by kids who weren’t getting cast as the typical ingenue. I also loved the idea of kids who don’t normally participate on stage being coaxed on stage.

JI: They are all songs popularized by female rock and rollers. If it was up to me, all the songs would’ve been tried and true female punk songs, but we actually pull from more mainstream pop tunes as well. At first, that felt like cheating but then I got into the idea of arranging all the songs in the show in such a way that, hopefully, if you didn’t know any of the songs going in, you wouldn’t be able to tell the “punk” songs from the “mainstream songs.” It felt like a cool way to Trojan horse some weirdo songs into an audience’s consciousness that they might not go out of their way to find on their own.

In PART TWO, Joe Iconis tells us the best advice he’s ever been given, gives us an exclusive inside look at his Hunter S. Thompson project, and explains why he follows the “ask forgiveness, not permission” rule. 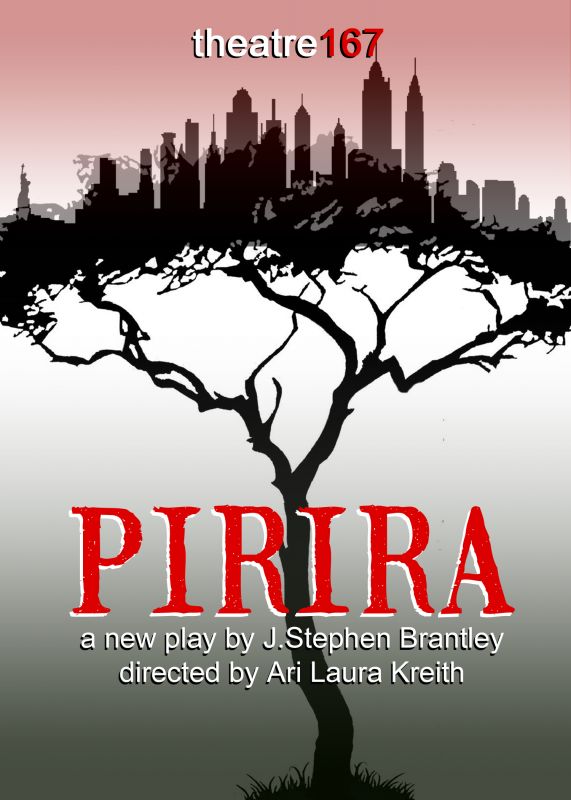 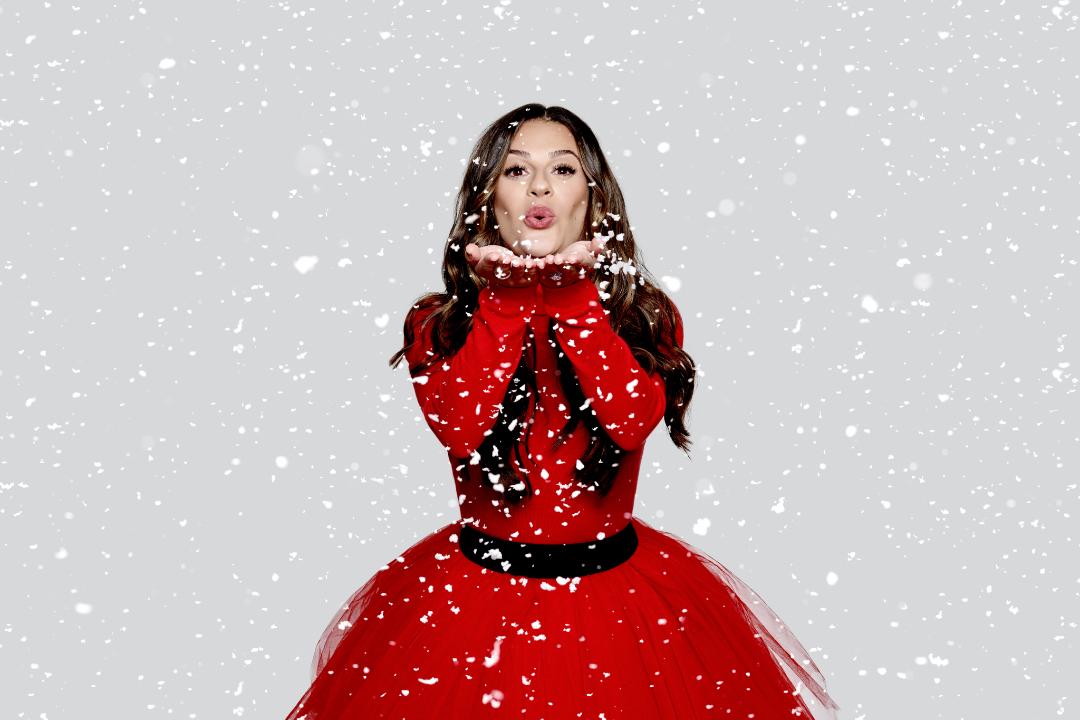 LEA MICHELE IS BACK IN THE CITY