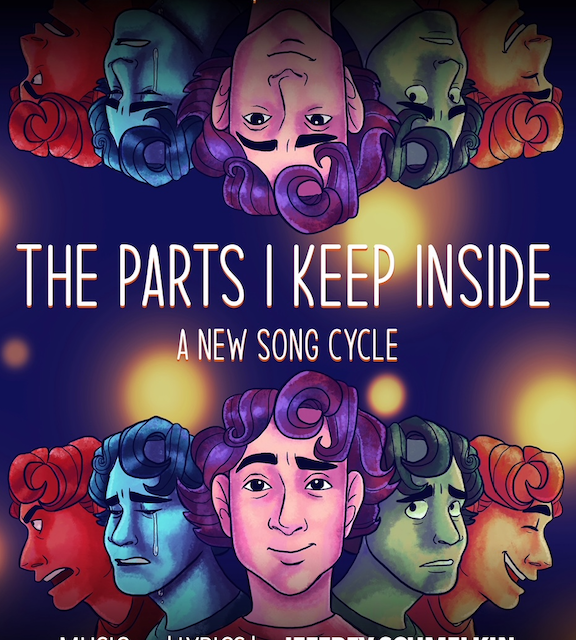 The Eagles at Madison Square Garden August 22 and 24– Don Henley, Joe Walsh and Timothy B. Schmit, with Deacon Frey and Vince Gill – are bringing one of the biggest shows of the summer to The Garden for two nights as part of their “Hotel California” 2021 tour. Commemorating their 1976 album, the concerts will feature a “Hotel California” set accompanied by an orchestra and choir, followed by an additional set of the band’s greatest hits. www.msg.com

It’s Only A Play, by Terrence McNally, streams thru July 4 at George Street Playhouse.

Peter Jackson’s new documentary, The Beatles: Get Back, comes fifty-one years after the group broke up, and is likely the last revelatory Beatles document the public will see. Jackson shares new details about the project, including his reluctance to take it on in the first place. The forthcoming film—which debuts on Disney+ in November—is a 21-day diary of the Beatles in their intimate creative world. The movie—which was screened exclusively for Vanity Fair—draws from nearly 60 hours of archival footage, including the full concert that took place on the roof of the Beatles’ headquarters soon before their breakup, as well as footage of the band jamming, writing, arranging, clowning, sparring, riffing, struggling, and finally succeeding to make the album Let It Be.

Brush up on your Shakespeare at the Dutch Treat Club Facebook Page (available to all) on June 22 at 1 pm EDT, in an interview with John Andrews, Shakespeare Scholar, hosted by Shana Farr. Register for the Webinar HERE.

Rye Entertainment presents The Parts I Keep Inside on July 31st, 2021 at 7:00pm at THE TRIAD THEATER. The Parts I Keep Inside is a new song cycle by award-winning composer/lyricist Jeffrey Schmelkin (Untitled Time: A New Musical, What’s Wrong With The World?) that takes a deep dive into the virtues of the human condition through the composer’s own experiences. Join us as we explore moments of sincerity, embarrassment, and vulnerability in an effort to discover the truths that unite us all. The Parts I Keep Inside will be performed at The Triad Theater (158 West 72nd Street) on July 31st, 2021 at 7:00pm, doors open at 6:30pm. Tickets are $30 with a two drink minimum and can be purchased by visitingwww.triadnyc.com.

Bat Out Of Hell – The Musical, featuring Jim Steinman and Meat Loaf’s greatest hits, will be touring the UK and Ireland in 2021 and 2022, with performances beginning on 11 September 2021 at Manchester Opera House and running through to 5 November 2022. Tickets for the tour are now on sale. www.BatOutofhellMusical.com