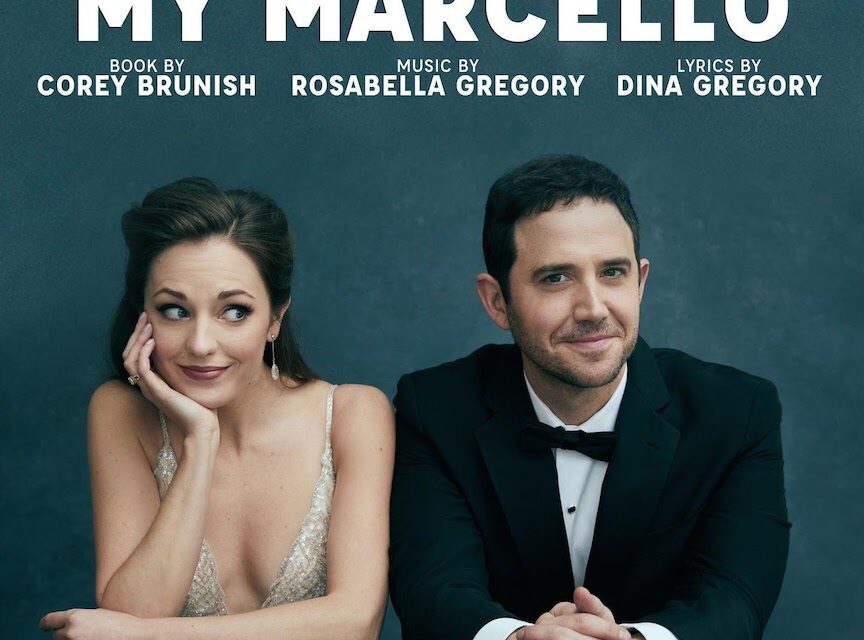 The complete cast for the highly anticipated new musical, MJ, was announced by producers Lia Vollack Productions and The Michael Jackson Estate. As previously announced, Myles Frost will be making his Broadway debut as Michael Jackson. MJ, inspired by the life and art of Michael Jackson, will begin performances on Broadway on December 6, 2021, with an opening night set for Tuesday, February 1, 2022, at the newly refurbished Neil Simon Theatre (250 W 52nd Street).

Heads Up – What Happened? The Michaels Abroad – Playwright and Director Richard Nelson is currently in rehearsal for his world premiere play at Hunter Theater Project, beginning performances on August 28th for a limited run until October 8. This is the final play in his Rhinebeck Panorama. Frederick Loewe Theater at Hunter College with Charlotte Bydwell, Haviland Morris, Maryann Plunkett, Jay O. Sanders, Matilda Sakamoto, Rita Wolf and Yvonne Woods. www.huntertheaterproject.org  Photo by Jason Ardizzone-West

The Art of Cabaret – The Manhattan Association of Cabarets (MAC) announces the sixth year of its MAC TO SCHOOL weekend event. The two-day cabaret event features panel discussions, interviews, workshops, and showcases, and will be held Saturday and Sunday, September 18 & 19 from 10:00 am to 6 pm each day over the MAC Zoom channel.

MAC TO SCHOOL is open to MAC and non-MAC members.

·       Registration fee for Non-MAC members: $100, or join MAC for only $50 (Basic level) for a full-year membership to take advantage of the deeply discounted MAC member price of only $50 for the entire weekend.

The $50 registration fee is good for admission to all events. Tuition is the same regardless of how many events you attend. Panel discussions, interviews, workshops, and showcases will feature cabaret performers, musical directors, directors, and booking managers from NYC and beyond, and will be moderated by a member of the MAC Board of Directors. Visit https://macnyc.com/mac-to-school-registration/ to register and view the schedule.