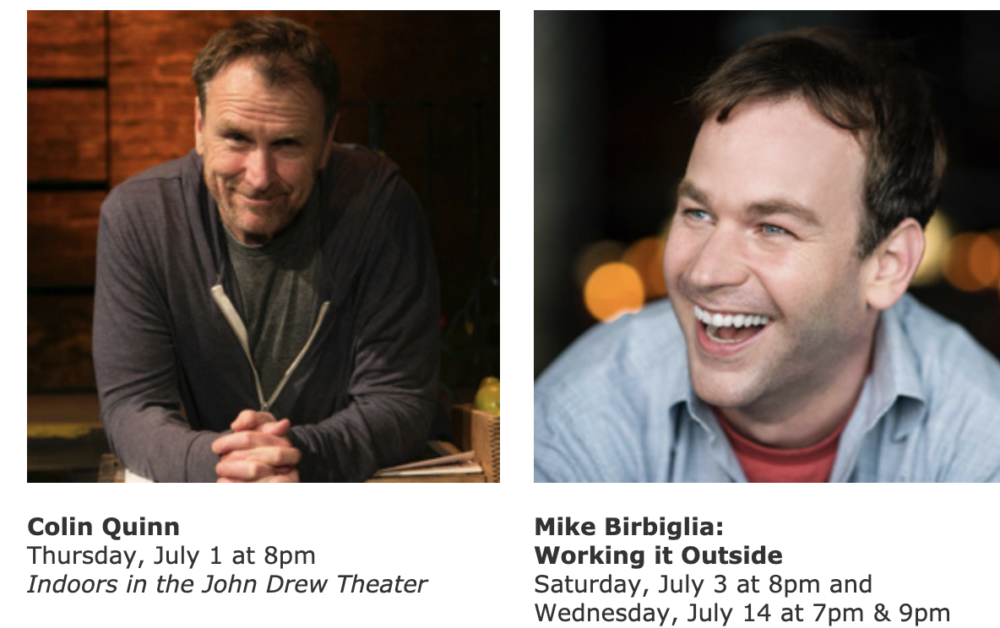 Guild Hall in East Hampton has Colin Quinn appearing July 1 at 8 pm indoors in the John Drew Theater and Mike Birbiglia: Working it Outside on July 3 at 8 pm. and July 14 (7 & 9 pm) at the John Drew Backyard Theater. Tickets: www.guildhall.com

Award-winning singer and actor Steven Brinberg brings his latest edition of Simply Barbra to P-Town, offering Streisand hits, hilarious anecdotes and celebrating the recent 50th anniversaries of her films Hello, Dolly! and On A Clear Day You Can See Forever  to The Art House, 214 Commercial Street, Provincetown MA, for three shows on Thursday, July 15 to Saturday, July 17 at 7:30 PM.  Michael Lavine is the musical director. There will be special guests for this return engagement.  The admission is $35 General seating, $45 VIP. To buy tickets https://www.brownpapertickets.com/event/5134592

ENDURE is an outdoor immersive theatrical experience taking place in Central Park based on the real-life struggles of runners. Running July 3-August 8, this one-woman show celebrates resilience through the stories of athletes. Opening on July 14. Created and written by Melanie Jones, ENDURE is both a physical and emotional journey. It tells the story of a woman running her first marathon and the events in her life that propel her to the race. Directed by Suchan Vodoor, the show explores human resilience from inside the lived experiences of athletes and celebrates the creative potential of sports to tell deeply human stories. ENDURE is, quite literally, a walk in the park. Equipped with a sanitized and synchronized audio player, audiences will follow one performer on a winding and circular 5K / 3.1-mile journey through Central Park. Audiences are not required to run. As park-goers listen to the inner monologue of the athlete, they’ll not only be greeted by the natural beauty of Central Park but also the vulnerable and transformative thoughts of the runner. www.runwomanshow.com

Theatre by the Sea in Rhode Island is in for a treat when Jana Robbins and Haley Swindal appear on July 24 IN PERSON to regale audiences with We Just Move On: the Songs of Kander and Ebb; filled with showbiz, chutzpah and lots of heart. Tickets: https://m.ovationtix.com/pr/1062692

The Al Hirschfeld Foundation will present its latest online exhibition, “The Dog Show: Hounds by Hirschfeld” through August 15. The exhibition features drawings of dogs by the artists between 1924-2001. The exhibit includes the artists’ reflections of The Thin Man, ‘Frasier,” “Lassie,” The Wiz, Annie, Gypsy, The Will Rogers Follies and more. www.AlHirschfeldFoundation.org/exhibitions

Harry Connick Jr. is excited  to play Daddy Warbucks in NBC’s upcoming Annie Live! Special” and has joined Taraji P. Henson, who is set to play Miss Hannigan in the NBC special which will air on Dec. 2

Radio City Rockettes in Rehearsal Gear Up for Summer 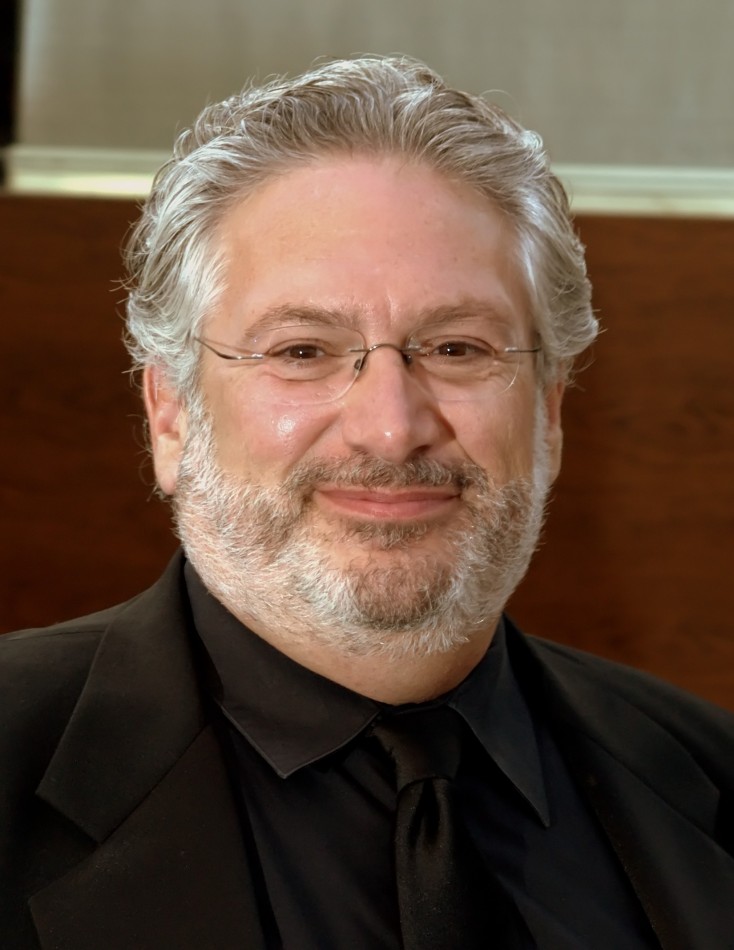