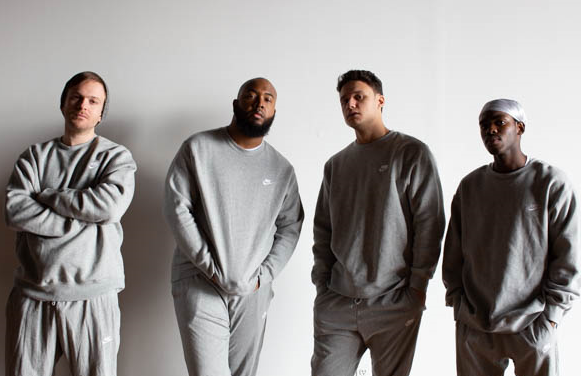 Between The Bars, a new play by Lynn Clay Byrne, inspired by true events and directed by Benjamin Viertel, will begin performances on September 22 in advance of its opening night on September 30, 2021, and will initially run through October 30, 2021, at  HERE Arts Center (145 6th Avenue, NYC). Tickets at www.BetweentheBarsPlay.com.

The Town Hall (www.thetownhall.org) has announced that the special evening with best-selling author and activist Anita Hill and moderator Dr. Eddie Glaude Jr. (author of 2020’s Begin Again: James Baldwin’s America and Its Urgent Lessons for Our Own) will now be a LIVE virtual event. In the intimate conversation, Hill will reflect on her latest book BELIEVING: Our Thirty-Year Journey to End Gender Violence (Viking). BELIEVING will be released the day of this event – September 28 and The Town Hall’s virtual conversation begins at 8PM EST.Tickets at www.thetownhall.org

A solo musical written and performed by Melanie Greenberg, musical director Bill Zeffiro (directed by Joanie Schultz) debuts at United Solo theatre festival on Theatre Row – The tale of a nice Jewish girl who goes on a psychedelic odyssey through Pentecostal churches, psych wards, the Ivy League and 12-step meetings, finally bringing her closer to God, herself and a resolution of intergenerational trauma.  But funny! And with musical homage to Broadway Musical Theatre!  Oct. 29 at 9:30 pm, additional shows to be announced. TICKETS link here.

Honey Bun Records is proud to announce the release of international concert and recording artist Maxine Linehan’s new album, What Would Petula Do? A Tribute to Petula Clark. The album was recorded live at legendary Paris performance venue Théâtre Du Châtelet in front of a sold-out crowd of 2500 transfixed fans, capturing for all of eternity what became a legendary evening of song. What Would Petula Do? will be released on Friday, September 10, 2021.

Right Angle Entertainment announced today that Love Actually? The Unauthorized Musical Parody, a holiday season sendup of the iconic romantic comedy and Christmas movie Love Actually, will return off-Broadway and debut in Chicago this holiday season. The musical is written by Bob and Tobly McSmith, creators of the smash hits The Office! A Musical Parody and Friends! The Musical Parody. Performances begin off-Broadway in New York City on Wednesday, November 24 in the Jerry Orbach Theater at The Theater Center (1627 Broadway), with an Opening Night set for Tuesday, November 30. The limited engagement is set to run through Sunday, January 2, 2022. Tickets, starting at $29, are now available and can be purchased by visiting Ticketmaster.com, by calling 212-921-7862, or by visiting the box office at The Theater Center.

Adrienne Haan returns to The Triad Theater in “Between Fire & Ice” with Richard Danley on piano, on Sept. 21 and 25. Visit www. triadnyc.com for more information. 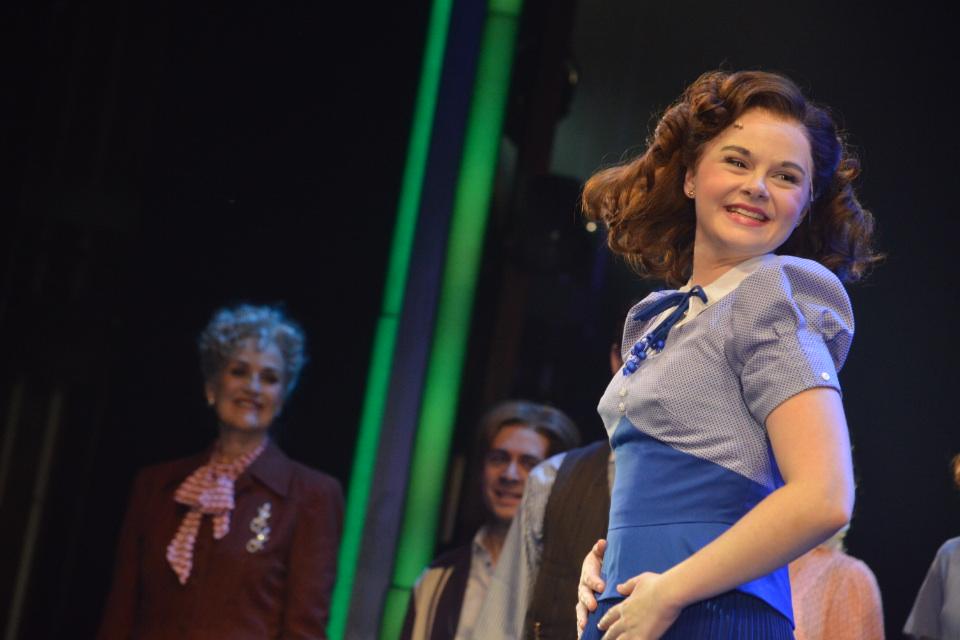 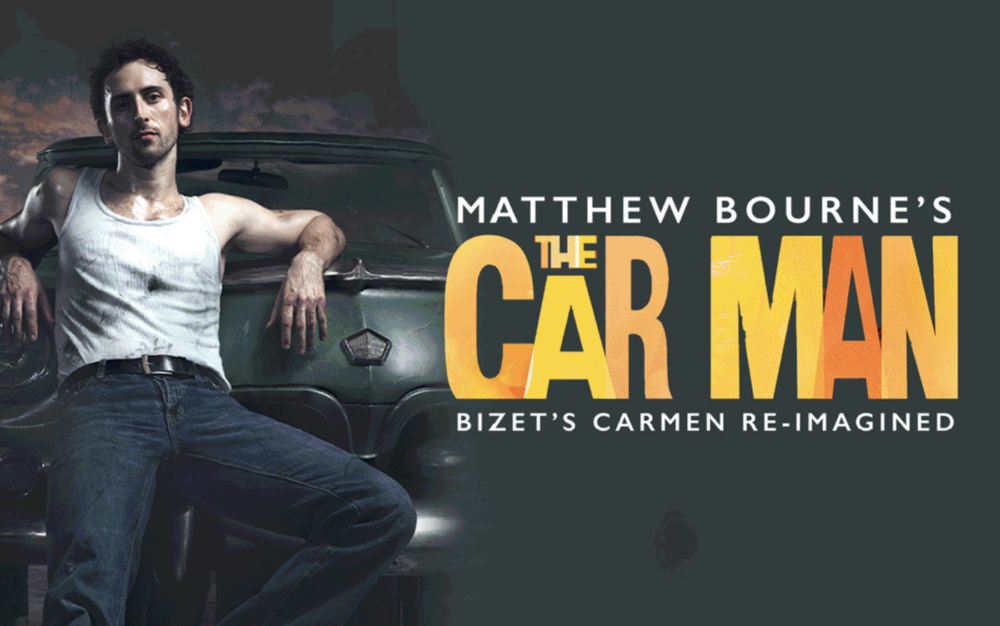 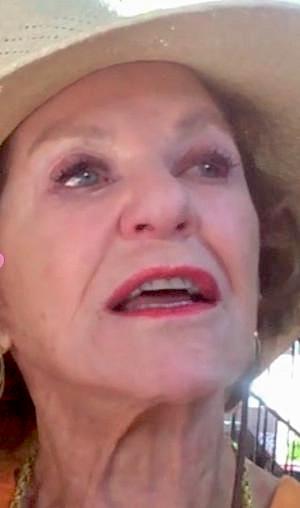