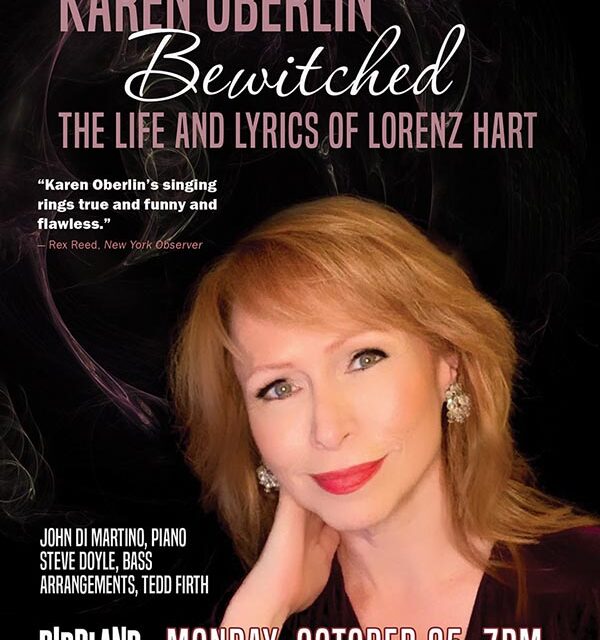 Karen Oberlin will be stirring up some magic with songs and stories about the Life and Lyrics of Lorenz Hart Monday, October 25 @ 7pm at Birdland with John Di Martino, piano – Steve Doyle, bass – Ray Marchica, drums with Arrangements by Tedd Firth.

MAC and Broadway World nominee Dorian Woodruff brings his life as a musician and backing vocalist to the Pangea stage for performances in “Studio Musician: The Music of Manilow” on November 5 and 12 at 7:00 p.m. Directed by Lina Koutrakos. Musical direction and accompaniment by Gregory Toroian. Pangea 178 2nd Avenue, NY

“The Dark Outside” by Bernard Kops (now 95 and one of Europe’s best known and most admired playwrights), is a birthday celebration for a one-armed East London tailor, who is in a life crisis, brings home his three grown children.  All are facing traumatic changes.  It falls to his wife–the family matriarch and unfailing strength–to hold the clan together.  Songs and poetic outbursts are inspired because plain speech is insufficient for the family’s powerful feelings.  This piece is the latest work for the stage by one of England’s greatest contemporary playwrights and is thematically similar to his most recent works of poetry.  Theater for the New City (TNC), 155 First Ave., will present its world premiere November 6 to 28, starring Austin Pendleton as the tailor and New York actress Katharine Cullison, for whom the part was written, as his wife.  Jack F. Serio directs.  www.theaterforthenewcity.net, Show’s website: https://www.thedarkoutsidenyc.com

American Buffalo, starring Laurence Fishburne, Sam Rockwell and Darren Criss will open on Broadway this spring. The David Mamet play, directed by Neil Pepe, was originally scheduled to open on Broadway in April 2020. The production plans to open at the Circle in the Square Theatre on April 14, 2022. Previews for the 16-week engagement are scheduled to begin March 22, 2022.

Repertorio Español announces the winners of The 2021 Miranda Family Voces Latinx Playwriting Competition, an initiative to develop and promote Latinx plays that resonate with and accurately depict the Latinx experience. The competition is inclusive of all playwrights who are at least 18 years of age and residents of the United States or Puerto Rico. FROM THE FOUNTAIN by Joel Pérez for first place, in the second edition of the competition. The playwright will receive a cash award of $3,000. 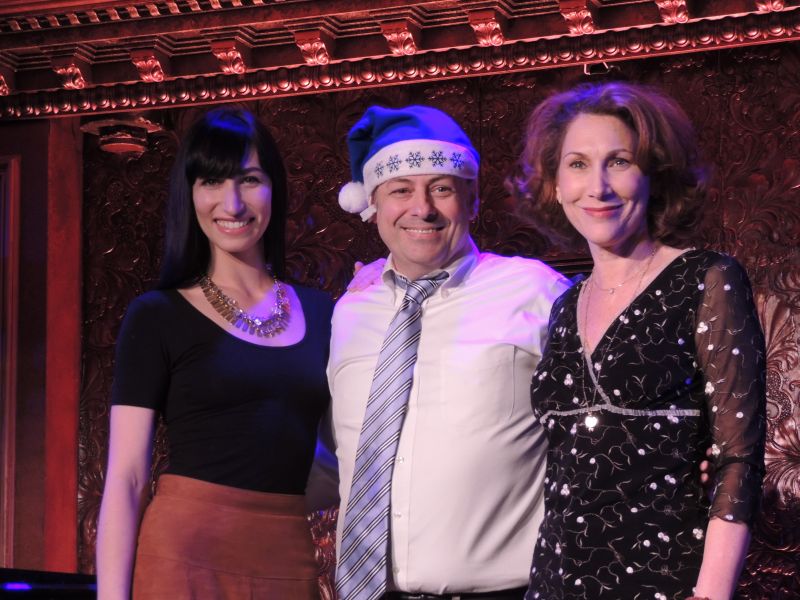 The Graff Family Plans on Conquering 54 Below for the Holidays! 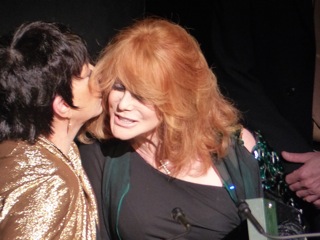 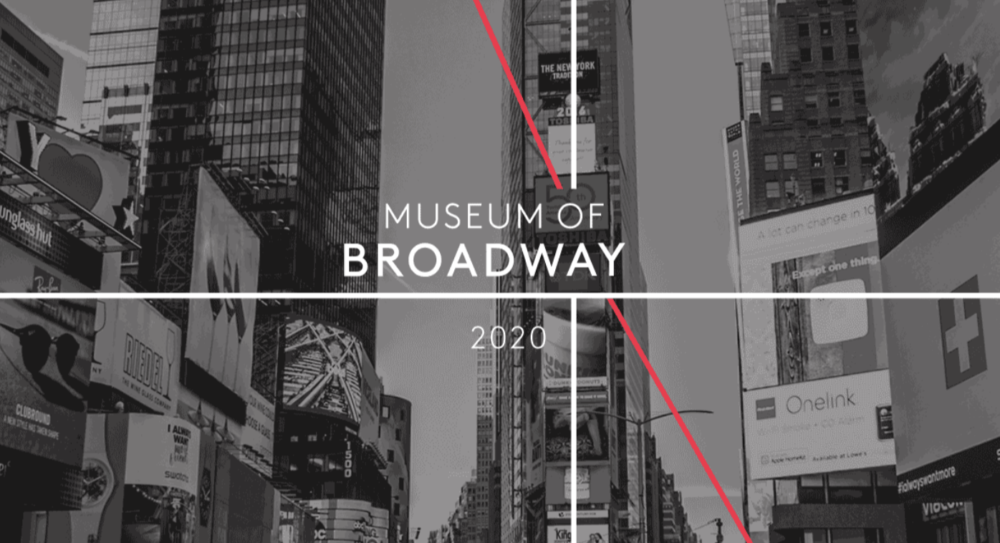 Museum of Broadway to Launch in Times Square