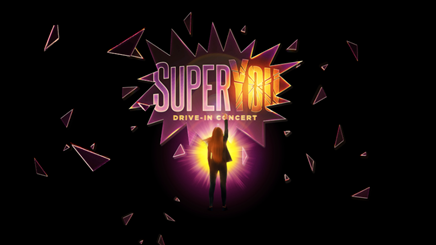 Join everybody’s favorite Tovah Feldshuh (and her dress is fabulous!) at the Masked Megillah to celebrate Purim with Temple Emanu-EL NYC livestream on Thursday February 25 at 7 pm. Tickets HERE

Broadway On Demand presents the online world premiere of the drive-in concert production of the new musical SuperYou by Lourds Lane (directed/choreographed by Joann M. Hunter), the journey of a woman who reconnects with her dreams when her superheroine creations come to life, during Women’s History Month, Friday, March 5 at 8:00 PM ET.  An exclusive “Stage Door” after-party event with cast and creatives will also follow the premiere at 9:00 PM ET.  SuperYou will be available On Demand through Thursday, April 1, 2021. The SuperYou performers in this film include Kennedy Caughell (Beautiful), LaVon FIsher WIlson (Chicago), Molly Tynes (Pippin), Brie Cassil (The Marvelous Wonderettes), and writer/composer, Lourds Lane.

The Aran Islands: A Performance on Screen at Irish Repertory Theatre, March 16 – 28, is a haunting and visceral experience built around “a hypnotic performance” by Brendan Conroy, one of Ireland’s finest actors, as he captures the spirit of Synge in Joe O’Bryne’s theatrical adaptation of Synge’s early work, “The Aran Islands.” This play has been reimagined for digital presentation, transporting audiences to a distant world. Directed by Joe o’Byrne. Reservations essential. FREE  www.irishrep.org

Vangeline Theater announces a live stream archival footage of Wake Up and Smell the Coffee, a 60-minute dance piece performed in 2017 at Triskelion Arts. The piece will premiere on Earth Day 2021 and will stream from April 22-24, 2021 at 8pm ET at https://vimeo.com/event/691140. For audiences in other time zones, the video will also be available from April 25-30, 2021 at www.vimeo.com/vangeline. 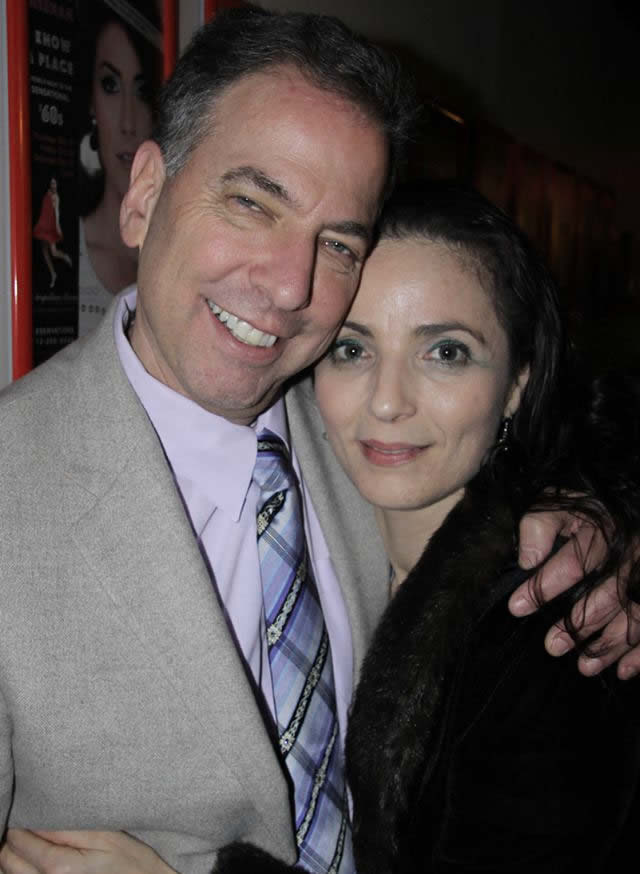 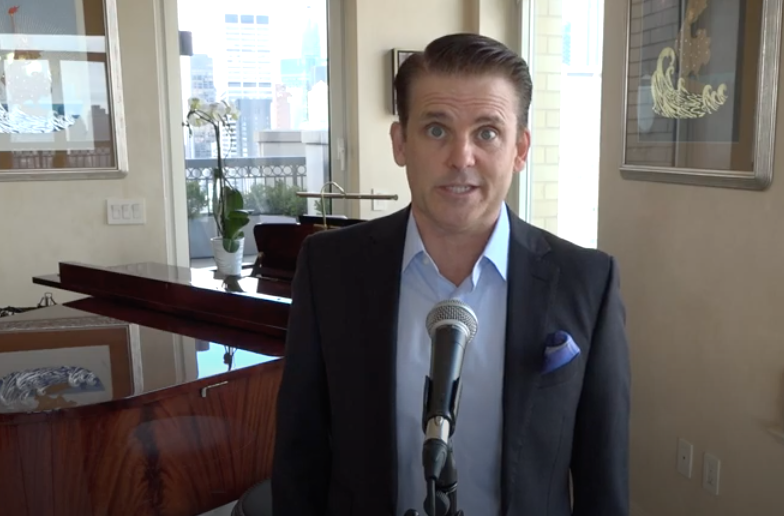 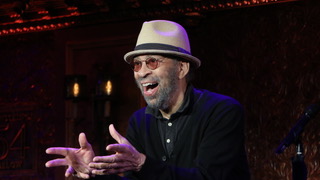 Maurice Hines Returns to 54 Below with Diva Jazz Orchestra