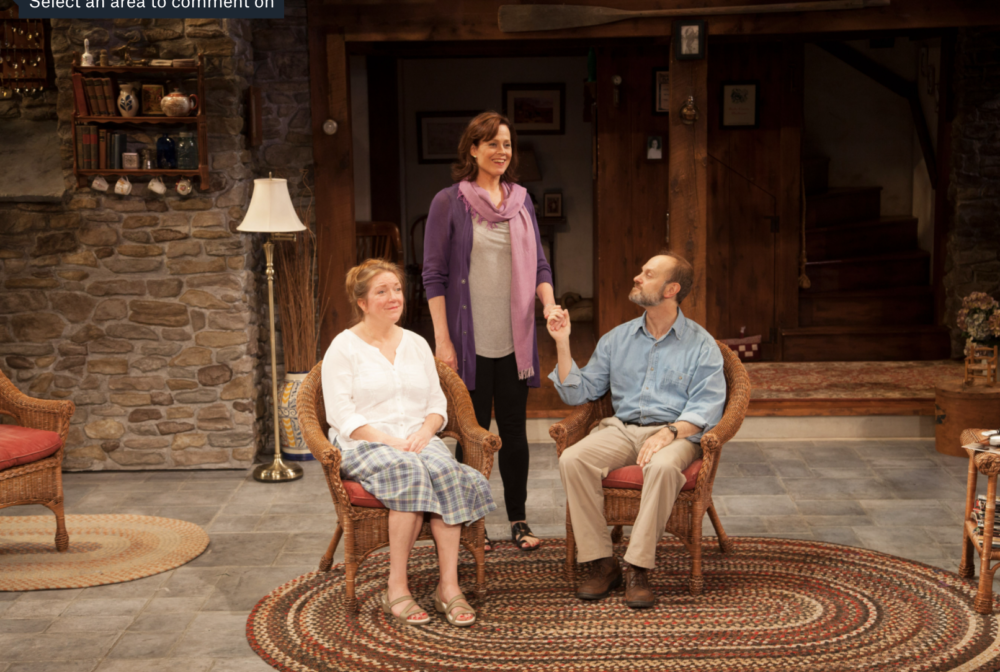 Lincoln Center Theater has announced that it will inaugurate PRIVATE REELS: FROM THE LCT ARCHIVES, streamed recordings of outstanding LCT productions in their entirety,  as part  of its LCT Spotlight Series.  PRIVATE REELS: FROM THE LCT ARCHIVES will kick off on Thursday, March 18 with Christopher Durang’s award-winning VANYA AND SONIA AND MASHA AND SPIKE.

Future PRIVATE REELS: FROM THE LCT ARCHIVES streams (with dates to be announced) include the Mitzi E. Newhouse Theater productions of THE ROYALE, by Marco Ramirez, directed by Rachel Chavkin; THE WOLVES, by Sarah DeLappe, directed by Lila Neugebauer; and the Lincoln Center Theater/LCT3 production of MARYS SEACOLE, by Jackie Sibblies Drury, directed by LCT Resident Director Lileana Blain-Cruz.

PRIVATE REELS: FROM THE LCT ARCHIVES  will allow audiences the opportunity to experience past, award-winning LCT productions in full. www.lct.org

Open-Door Playhouse audio-play adaption of The Canterville Ghost, presented by Hands Across the Pond Theatre, a collaboration between the LA-based Open-Door Playhouse and the UK-based Our Kid and Me Productions. The episode will premiere on Wednesday, March 24 and be available permanently at www.opendoorplayhouse.org.

The Canterville Ghost is a humorous short story by Oscar Wilde about an American family who move to a castle haunted by the ghost of a dead English nobleman. This audio presentation of the classic ghost story will bring together theatre artists and performers from Oxfordshire, UK, and Glendale, CA.

The Shed, a large performing arts venue in Hudson Yards, said Wednesday that it would hold a series of indoor performances next month for limited audiences in which everyone has either been tested for the coronavirus or vaccinated against it. The Shed said it would present four events next month: concerts by the cellist and vocalist Kelsey Lu, the soprano Renée Fleming and a string ensemble from the New York Philharmonic, and a comedy set by Michelle Wolf.

Each of the performances will be open to up to 150 people, all masked, in a space that can seat 1,280. The Shed said it would require patrons to present confirmation of a recent negative coronavirus test, or confirmation of full vaccination; requiring testing allows the Shed admit the largest number of audience members allowed under state protocols.

MTC’s final show of the 34th Mainstage Season is TRU on April 23 thru May 9. Adapted from the words and works of Truman Capote, Tru takes place in the writer’s New York City apartment during the week before Christmas 1975. An excerpt from Capote’s infamous novel Answered Prayers has recently been published in Esquire and the author’s friends, recognizing the characters as thinly veiled versions of themselves, have turned their back on the man they once considered a close confidant. www.musictheatreofct.com

Songwriter Drew Gasparini tweeted about how excited he is about the show he’s been working on, the Karate Kid,, which he’s targeting for Broadway. He can’t say anymore at this point! Hmmmm……

Casts from around the world will come together in a reunion concert of Broadway’s longest running show, Rock of Ages on April 24. The uber super cast will be announced soon.

Steven Spielberg looks to have found his next directing gig, one that is very close to home. Spielberg is coming on to direct an untitled pic at Amblin Partners that is loosely based on his childhood growing up in Arizona. Tony Kushner will co-write the script with Speilberg. It seems that Michelle Williams is in negotiations to star in a major role inspired by his mom but with a separate and original voice. The film is scheduled to start shooting this summer looking towards a release in 2022. 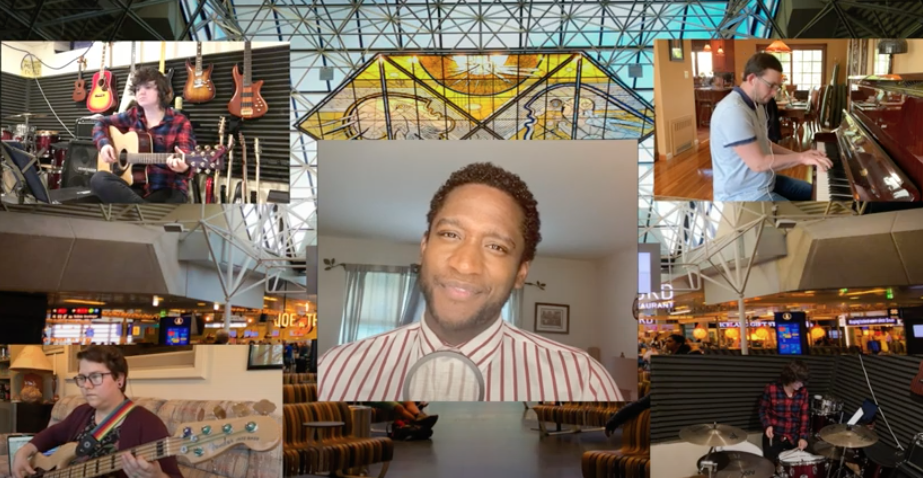 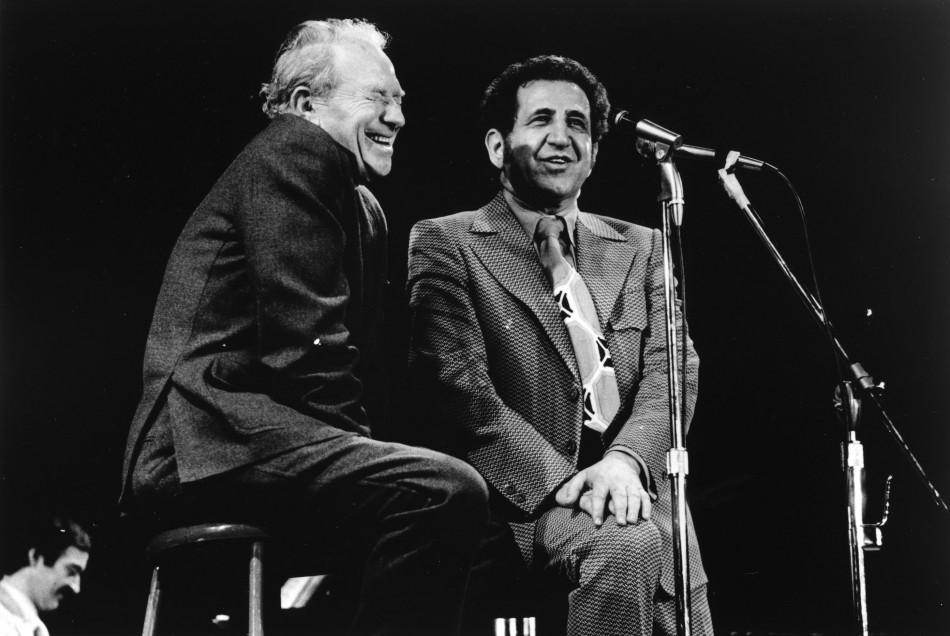 Lyrics & Lyricists: “There’ll Be Some Changes Made” 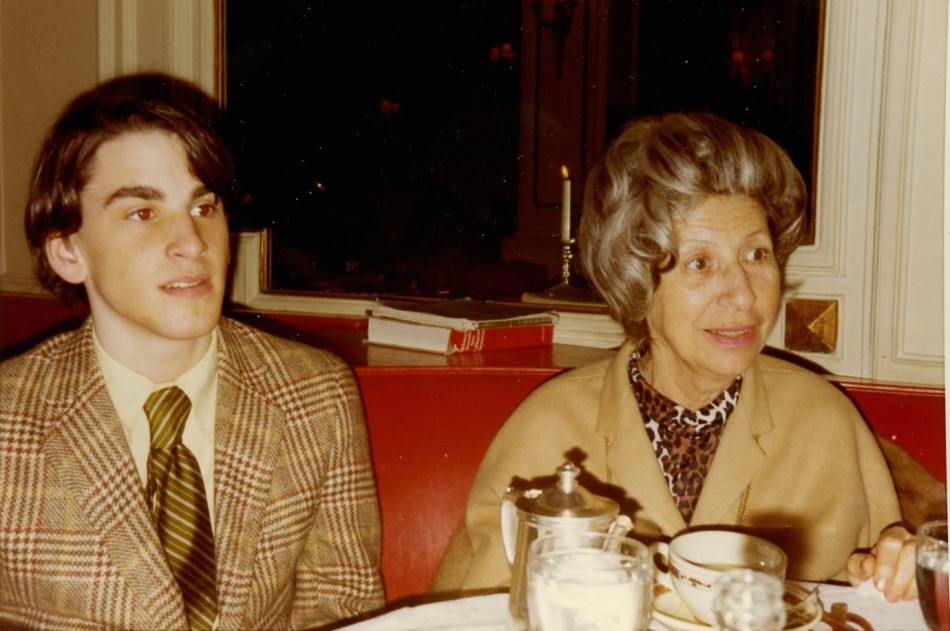