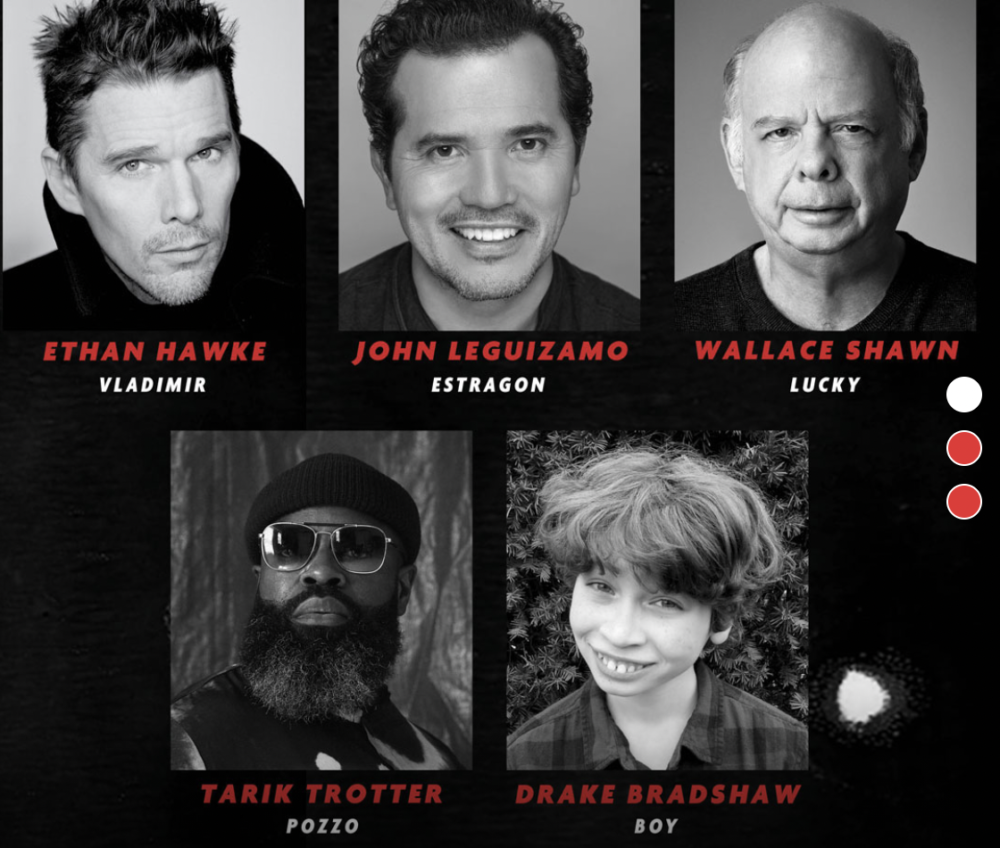 Adam Rapp’s The Sound Inside is featured at TheaterWorks Hartford. The play garnered six 2020 Tony nominations including Best Play. The TheaterWorks Hartford production is a filmed [live] to stream production born out of a unique collaboration between Producing Artistic Director Rob Ruggiero, a theatermaker, and Hartford filmmaker Pedro Bermudez. Together, they’ve pushed the boundaries of live performance through the lens of a camera while deepening the mystery of Rapp’s engrossing play. The play streams April 11 – 30. www.twhartford.org The production stars Maggie Bofill and Ephraim Birney. More information is below.

Legendary Marilyn Maye returns to Feinstein’s/54 Below in a streaming premiere beginning May 8 at 7pm, continuing thru May 29. This dazzling new show…online continues to celebrate her 93rd Birthday (which she would have done live and in person). Don’t miss Marilyn Maye: Broadway, The Maye Way and her world class jazz trio. Ms. Maye’s songs and stories are not to be missed.  Filmed with 5 camera HD you’ll think Marvelous Marilyn is right there with you in your living room. Tickets: www.54Below.com/premieres

The New Group Off Stage,a new venture from Off-Broadway’s The New Group in association with John Ridley’s Nō Studios and Frank Marshall, launches with Waiting for Godot, by Samuel Beckett, with Ethan Hawke, John Leguizamo, Wallace Shawn, Tarik Trotter and Drake Bradshaw. Waiting for Godot will premiere online Thursday, May 6 at 7PM EST, and available to stream at the www.thenewgroup.org.

Working Theater, a Drama Desk and AUDELCO award winning Off-Broadway company presents Missing Them– a living public memorial to our neighbors lost to COVID-19. Missing Them is a live theater event that builds on a collaborative journalism project to name every New Yorker lost to COVID-19 and tell a story about them. In this new play, adapted and developed by Reza Salazar and Anjali Tsui, in collaboration with THE CITY’s award-winning MISSING THEM project, we remember and celebrate the people who made New York the city we love, but are no longer with us today. www.theworkingtheater.org

This new online theater performance, produced by Working Theater, is a collaboration with the two year-old nonprofit news organization,THE CITY. 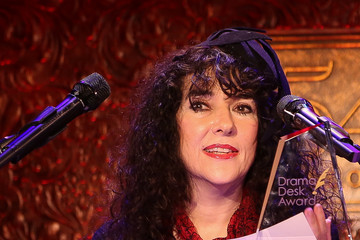 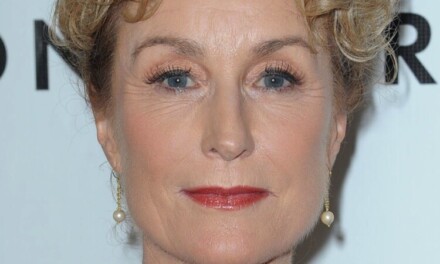