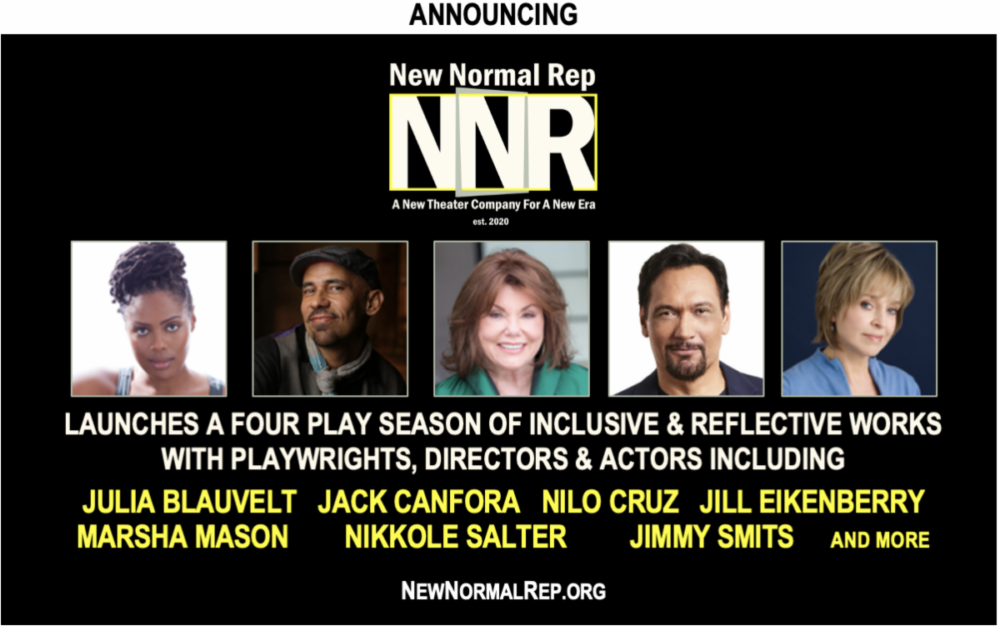 First in a Series of Love Stories – A Post Valentine’s Gift from NJ REP – Virtual Long Branch: How does one entice an audience at this moment in time to come and see a play titled My Dead Wife by Mike Folie, presented over four days in February?  More information on the website -View February 18-21. Performed free of charge at www.njrep.org

THE CELL kicks off  2021 SEASON with LIFE IS DRAG Featuring the drag portraits of Rachel Rampleman. February 13 – March 28 exploring subjects such as gender, artifice and spectacle, Rampleman documents the most innovative and singular performers of the currently exploding international alt-drag and burlesque scenes, a portion of which have been filmed throughout the pandemic at the cell’s space on West 23rd Street.  Opens Saturday, February 13 at 6PM at the cell (338 W. 23rd Street) and runs Saturdays and Sundays from 12PM-6PM through March 28, 2021. Follow the cell on instagram at @thecelltheatre for updates or go to www.thecelltheatre.org for upcoming events.

Royal Family Productions announces a special talkback with the creative team of See Her, moderated by Tony Award winner Adriane Lenox. See Her by Iman Schuk (This Open Earth) premiered last month as part of Royal Family’s second annual Female+ Forward Festival. This talkback, with bonus encore viewing of the piece, is designed to celebrate the creative team of See Her, and to allow audiences to ask in-depth questions about the piece and process.

Emmy nominated writer and performer Amber Ruffin has joined the Some Like It Hot creative team.  Ruffin joins Tony nominee Matthew López to adapt the musical comedy from the beloved MGM film.

Some Like It Hot will begin performances on Broadway in 2022.  A brand-new Broadway musical comedy, featuring a book by Matthew López (The Inheritance) & Amber Ruffin (“The Amber Ruffin Show”), music by Marc Shaiman, lyrics by Scott Wittman and Marc Shaiman (Hairspray) and direction and choreography by Casey Nicholaw (The Book of Mormon).  The musical is based on the classic MGM Oscar-winning film Some Like It Hot which has been named the “Funniest American Movie of All Time” by the American Film Institute.