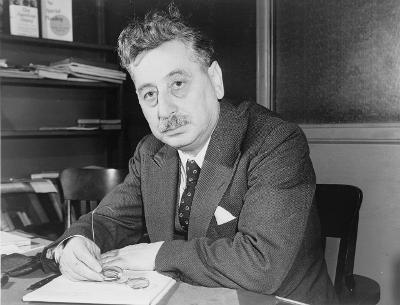 Tomorrow, Ash Wednesday, the Congress for Jewish Culture will host a special celebration of writer Sholem Asch, with an online event titled ASCH WEDNESDAY. Sholem Asch is best known for his play God of Vengeance, which he wrote in 1906 and was published in English-language translation in 1918. Set in a brothel, the play includes Jewish prostitutes and a lesbian scene. In 1922, it was staged in New York City at the Provincetown Playhouse, and moved to Broadway’s Apollo Theatre on February 19, 1923, with a cast that included the acclaimed Jewish immigrant actor Rudolph Schildkraut. Its run was cut short on March 6th, when the entire cast, producer Harry Weinberger, and one of the owners of the theater were indicted for violating the state’s Penal Code and later convicted on charges of obscenity. ASCH WEDNESDAY will stream live, (Wednesday) at 2:30 pm at facebook.com/Kultur.kongres hosted by Yiddish actor/director/translator Caraid O’Brien, CJC Director and 2020 Adrienne Cooper Dreaming in Yiddish awardee Shane Baker, and Asch’s great grandson, David Mazower. It will feature theater, music, films, song, sketches, God of Vengeance updates, Asch family stories and photographs, big names, bigger names, and a Sholem Asch quiz.

Tawkin’ With the Roses, the new weekly talk show hosted by veteran actress Bonnie Rose and cabaret star Stephen S. Miller (aka “Mama Rose”), is delighted to welcome Zachary Booth (best known for his role opposite Glenn Close on the hit show “Damages”) as the guest for the next episode of the show on Wednesday, Feb. 17th. The episode will be available online that day starting at 1:00 p.m. ET/10:00 am PT at https://www.stephensmiller.com/tawkin-with-the-roses, on Youtube, and is shared across social media including Facebook and Instagram.

The magic of theatre in your living room with a series of streamed performances to choose from. Filmed in Smock Alley, Dublin as part of the Irish premier production of Daddy Long Legs, directed by Killian Collins and Mark O’Looney, with musical direction by David Wray, enjoy the best of Irish theatre and talent. Starring Irish actors, Eoin Cannon (‘Angela’s Ashes The Musical’) and Róisín Sullivan (‘A Man of No Importance’ at London’s Arts Theatre – West End)

President & CEO, Cheryl L. Duncan, has been acknowledged for her work over the years by Crain’s New York Business. She’s made their Notable Black Leaders and Executives 2021 list!

Lover and supporter of theater and Board member of the Acting Company, Anne L. Bernstein, passed away February 3. Ms. Bernstein has a 199 seat theater named for her located at 210 West 50th Street in New York City. 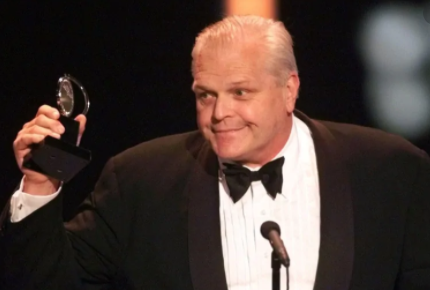 “Attention Must Be Paid” 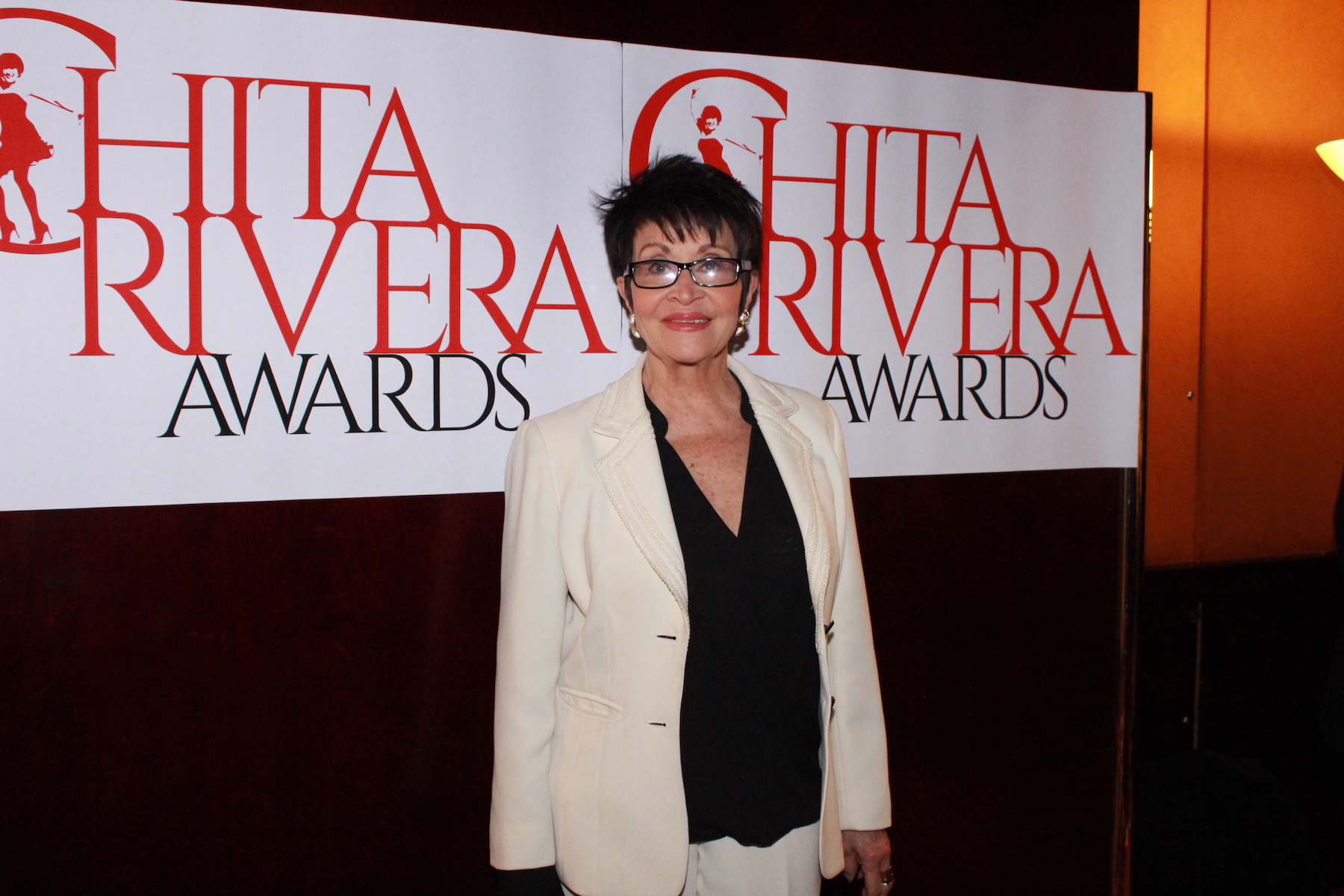 The Destruction of Jane