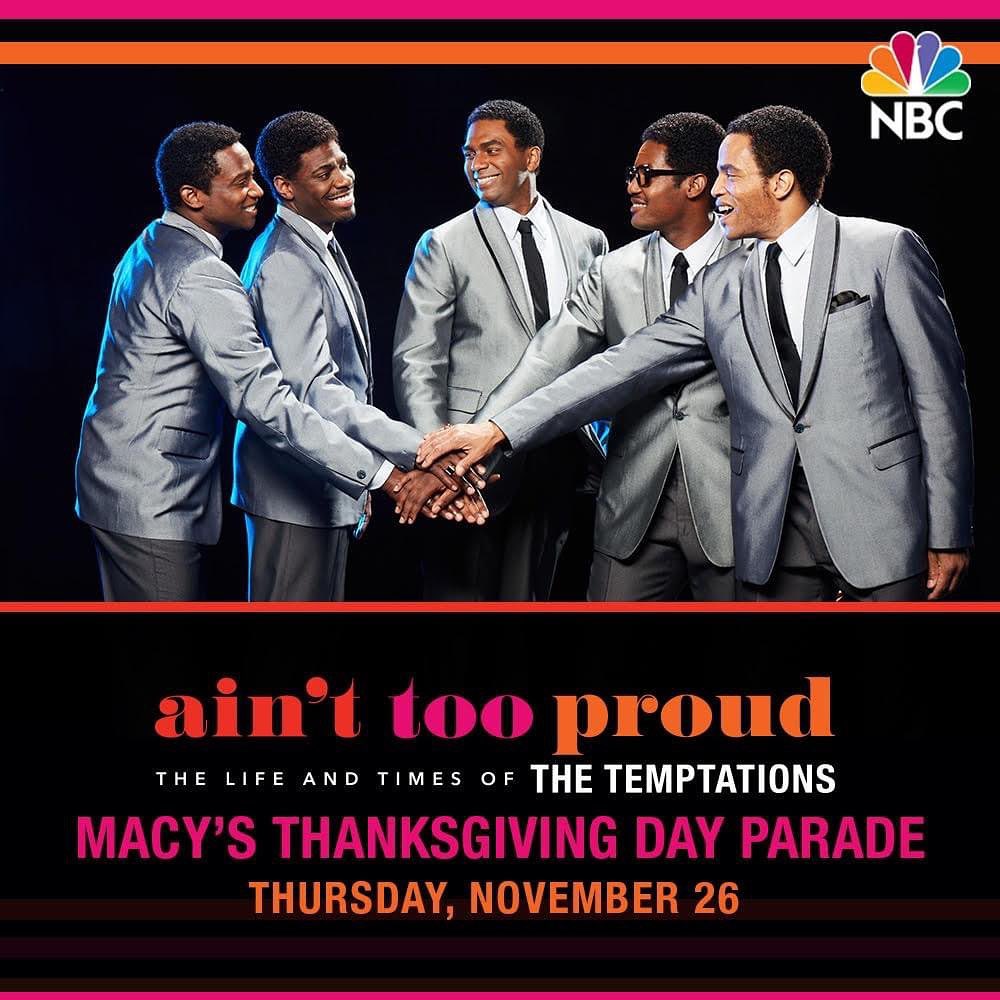 What do you do when the Governor changes the rules and you have live concerts booked THIS WEEKEND? That’s what the Embassy Theatre in Fort Wayne, Indiana asked themselves yesterday when their scheduled, socially distance audience of 400 was mandated to reduce that number to 50 overnight. You make it a worldwide stream instead. The show, On Broadway, is now open to Broadway loving audiences around the world on Sunday November 15 at 2 pm and 7 pm EST. An entire household can buy a ticket for $35. What follows is excerpted from their own press release.

The Embassy Theatre is a 92 year-old nonprofit theater; the show sponsored by the Barbara Bradley Baekgaard Family Foundation.  With an ever-changing set list, On Broadway highlights long-running standards like Phantom of the Opera, Chicago, and The Lion King, as well as the newest blockbusters The Book of Mormon, Dear Evan Hansen, Moulin Rouge, and sold out smash it, Hamilton!  Starring New York City’s most sought after talent, On Broadway is a celebration of the most current Broadway season, sung by the stars themselves! The cast includes: Jessica Hendy (Cats, Amour, Aida), Alan H. Green (Charlie & the Chocolate Factory, School of Rock, Sister Act, Play On!,) Liisi Lafontaine (35th Anniversary production of Dreamgirls in London), and Jacob Haren (Book of Mormon). In the future, the touring show will include music from highly anticipated productions as available: The Music Man, SIX, Mrs. Doubtfire, Company, Jagged Little Pill, West Side Story and Diana. View this clip to see these talented performers bring Broadway to life during a challenging year: https://youtu.be/d14f-RQ0oDs

TICKETS: The virtual ticket can be purchased for $35, plus applicable fees at ticketmaster.com and the STAR Bank box office at the Embassy (260.424.5665) at 125 W. Jefferson Blvd., Fort Wayne, Indiana. A valid email address is required at checkout. A private live stream link will be sent to the patron’s email a few hours before show time to be viewed at show time only. One virtual pass per household. Please see the Embassy Theatre website for Covid-19 protocols.

“Macy’s Thanksgiving Day Parade Revives Broadway for a Day” –  more television show than crowd fest this year, the parade will provide a brief respite from the doldrums of a darkened Broadway with performances by the casts of “Hamilton,” “Mean Girls,” “Jagged Little Pill,” and “Ain’t Too Proud: The Life and Times of the Temptations,” all shows that have not taken the stage since March. Parade organizers said the Broadway performances will be filmed sometime in the next few weeks but aired with the rest of the parade on the morning of Nov. 26. Given the virus, and the long layoff since March, the appearances are requiring rigorous rehearsals and meticulous planning to make sure that the entertainers are back on game and the performers and production team do not pose a health risk to one another.” http://bway.ly/ygab95

“How Ticketmaster Plans to Check Your Vaccine Status for Concerts” by Billboard’s Dave Brooks – “Ticketmaster has been working on a framework for post-pandemic fan safety that uses smart phones to verify fans’ vaccination status or whether they’ve tested negative for the coronavirus within a 24 to 72 hour window. … After purchasing a ticket for a concert, fans would need to verify that they have already been vaccinated (which would provide approximately one year of COVID-19 protection) or test negative for coronavirus approximately 24 to 72 hours prior to the concert.”

“No shows, no insurance: Broadway actors losing health care as shutdown drags on” by CNBC’s Leslie Picker, Ritika Shah, and Kevin Flynn – ” … many professional stage actors earn their coverage by working a certain number of weeks each year. But with Broadway and almost all theaters across the country dark until … at least May 30, it has become impossible to find work that would enable them to qualify. As a result, thousands are expecting to lose health insurance. … The lack of work weeks is pushing somewhere between 200 and 300 union members off their health insurance a month, Actors’ Equity told CNBC.”

“Aaron Sorkin amenable to a ‘Trial of the Chicago 7’ musical” by Page Six’s Mara Siegler – “Sorkin said at a 92Y talk, “You’re going to laugh at me for saying this, but I think this would be a great musical.” Hugh Jackman wrote in the chat: “Let me know when it’s finished …I’m happy to audition.”

“This Screen Thriller Stars All Your Broadway Favorites” by Variety’s Gordon Cox – “… the final product, which began life as a series of web shorts before getting picked up by Topic in an expanded form bolstered by new footage. Theater fans will probably recognize every actor with a speaking role in “Accidental Wolf”: not just Kelli O’Hara …”

B-R-O-A-D-W-A-Y: “Paige Davis and Patrick Page To Face-off In Broadway Bee In Support Of Arts Education”  – “The event will be held on Thursday, December 10, 2020 at 7:00 PM virtually. … Paige has competed for five years straight and is the current reigning champ.” http://bway.ly/68jfdn

“Israel Horovitz, Playwright Tarnished by Abuse Allegations, Dies at 81” by The New York Times’ Neil Genzlinger – “Israel Horovitz, an influential and oft-produced playwright whose career was tarnished by accusations by multiple women that he had sexually assaulted them, died on Monday at his home in Manhattan. … Mr. Horovitz enjoyed his biggest successes Off Broadway and in regional and European theaters … “