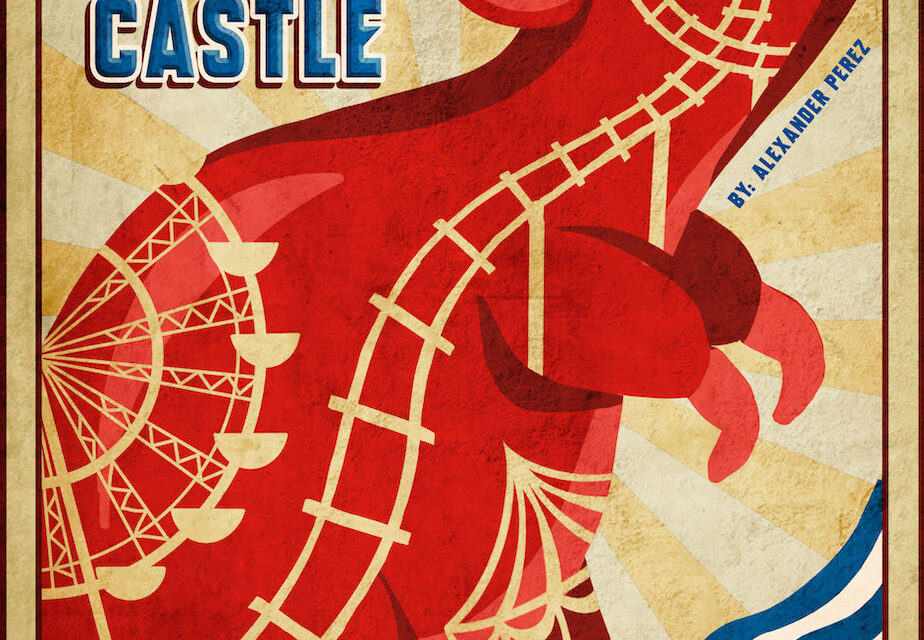 The Episcopal Actors’ Guild welcomes Award-winning actor/playwright Jim Brochu who has traveled the world presenting enthralling programs about the legendary, the famous, and the near famous of show business. On August 9, he will be gracing the Guild Hall Zoom with his latest 90 minute program based on his insightful and funny new memoir, Watching From the Wings.

Throughout his 50+ year career, Jim has collected an intimate and hilarious treasure trove of up-close and personal stories of the greats of film and theatre. Joined by our host, award-winning Broadway icon, EAG Member, and author of I’ve Slept with Everybody: A Memoir, Sondra Lee, Jim will bring the subjects of his stories back to vivid life, filling in all the delicious details. All proceeds from this special one-night-only event will go to help NYC’s professional performing artists in need. Tickets available at https://ticketstripe.com/eag-jim-brochu

Second Stage Theater has announced full casting for the off-Broadway production of Rajiv Joseph’s LETTERS OF SURESH. The production will feature Ali Ahn, Ramiz Monsef, Kellie Overbey and Thom Sesma.  Ms. Overbey also appeared in Joseph’s play, Animals Out of Paper, which is a companion piece to LETTERS OF SURESH that had its world premiere in Second Stage’s Uptown Series in 2008. Directed by May Adrales, LETTERS OF SURESH will begin previews Tuesday, September 14, 2021 and officially opens on Monday, October 4, 2021 at Second Stage’s Tony Kiser Theater (305 West 43rd Street).