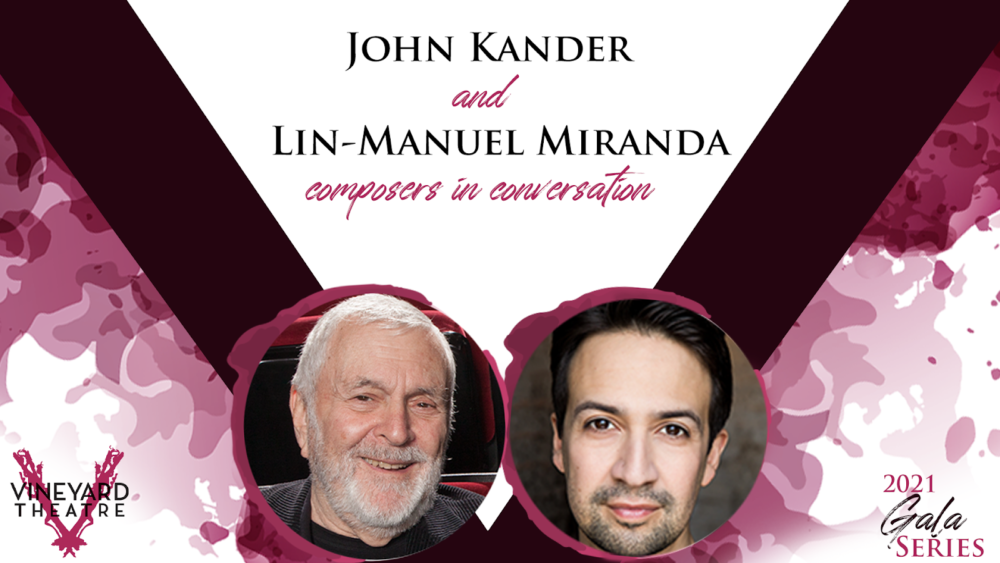 All proceeds from this special benefit event will directly support The Vineyard’s artistic and education programs and re-opening plans, with “Pay-What-You-Can” tickets. To learn more, purchase tickets, or make a donation, please visit www.vineyardtheatre.org/composers-in-conversation or by phone at 646-931-4711.

The Green Room 42 is filled with exceptional talent nightly. Check out more for July and August at: https://thegreenroom42.venuetix.com/

New York Theatre Barn will host a free live stream of its award-winning New Works Series on Wednesday, July 14th, 2021 at 7PM EST, featuring excerpts from the new musicals Fly More Than You Fall and In Emily’s Words.

Fly More Than You Fall has a book by Eric Homes (CBS’s The Good Fight), music by Nat Zegree (CBS’s The Good Fight) and lyrics by Homes and Zegree. Fly More Than You Fall introduces a young girl, Malia, who deals with the tragic news of her mother’s diagnosis in the only way she knows how – through her writing. The show is produced by Marc David Levine/Gemini Theatrical Investors. The presentation will feature performances by Mehret Marsh (TINA: The Tina Turner Musical, The Lion King), Nico Oliveri and Stephanie Jae Park (Hamilton, War Paint).

With book, music and lyrics by Jessy Tomsko (Boleyn), In Emily’s Words tells the story of English novelist Emily Brontë as she is writing her magnum opus: Wuthering Heights.  Emily’s imagination knew no bounds. Hers is a story of resilience, strength, and the greatness that can be achieved when the immense power of imagination is unleashed. The presentation will feature the show’s director Avital Asuleen, and performances by Johnathan Christopher (Hamilton), Diana Huey (The Little Mermaid), Rachel Lauren James (The Floorshow) and DeAnne Stewart (Jagged Little Pill, Beautiful: The Carole King Musical). The live 1-hour presentation will also feature a conversation with the writers. This 47th installment will conclude the company’s virtual edition of their New Works Series. www.nytheatrebarn.org

According to an Equity casting notice, The Karate Kid will hold work sessions this Fall, with a pre- Broadway out-of-town tryout set for Spring 2022. … The Karate Kid will be directed by renowned Japanese director Amon Miyamoto and choreographed by … Keone and Mari Madrid. Based on Columbia Pictures motion picture, and featuring a book by the film’s screenwriter Robert Mark Kamen and music and lyrics by Drew Gasparini, and will feature set design by Tony® and two-time Emmy Award® winner Derek McLane.

Stars in the House for The Actors Fund at The Town Hall September 12 at 7 pm. First in person fundraiser with Audra McDonald, Kelli O’Hara, Brian Stokes Mitchell and Liz Callaway, Anika Larsen, Orfeh, Adam Pascal and more.  It will also livestream on www.starsinthehouse.com 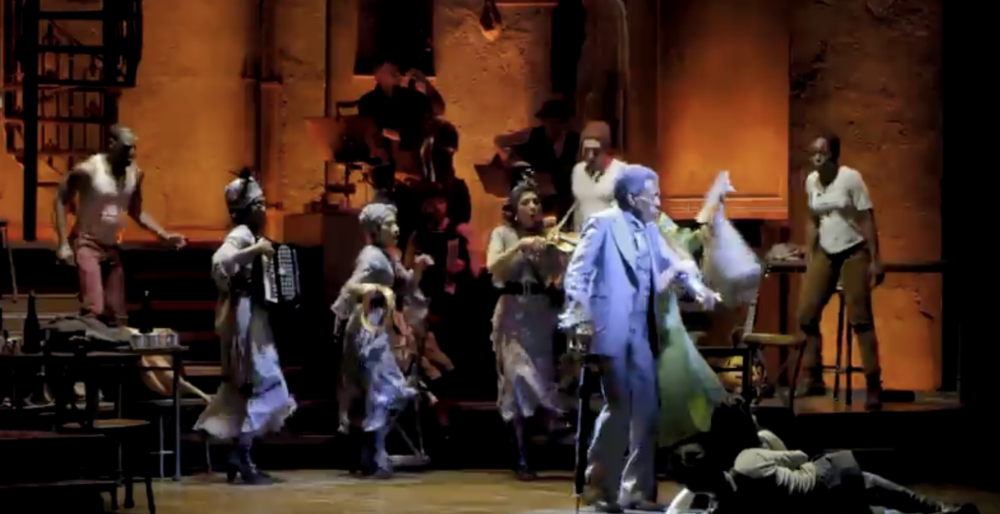 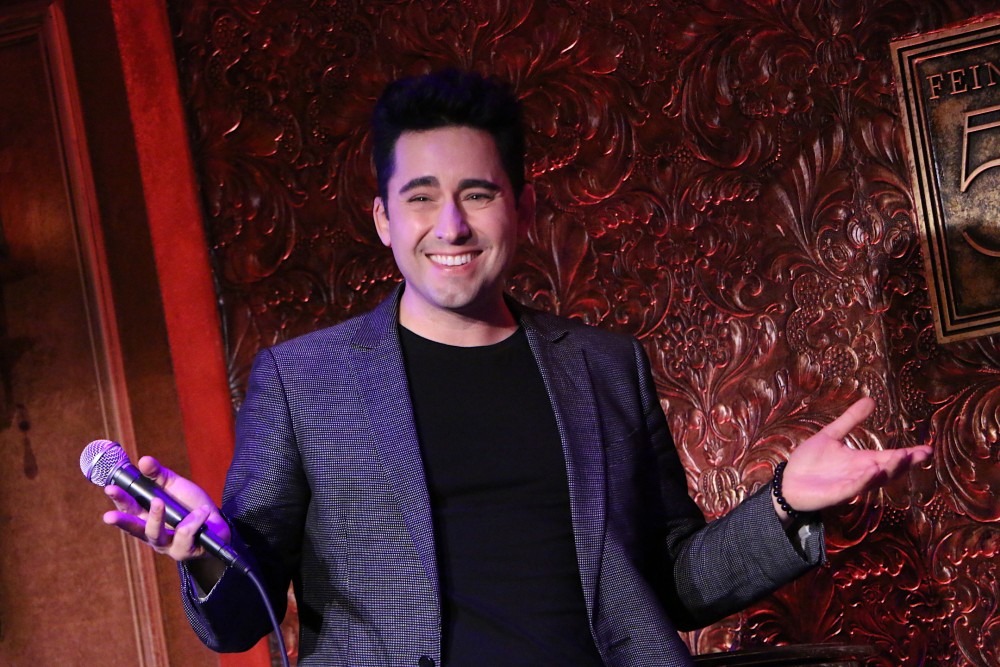 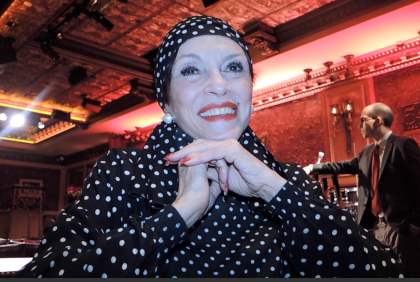 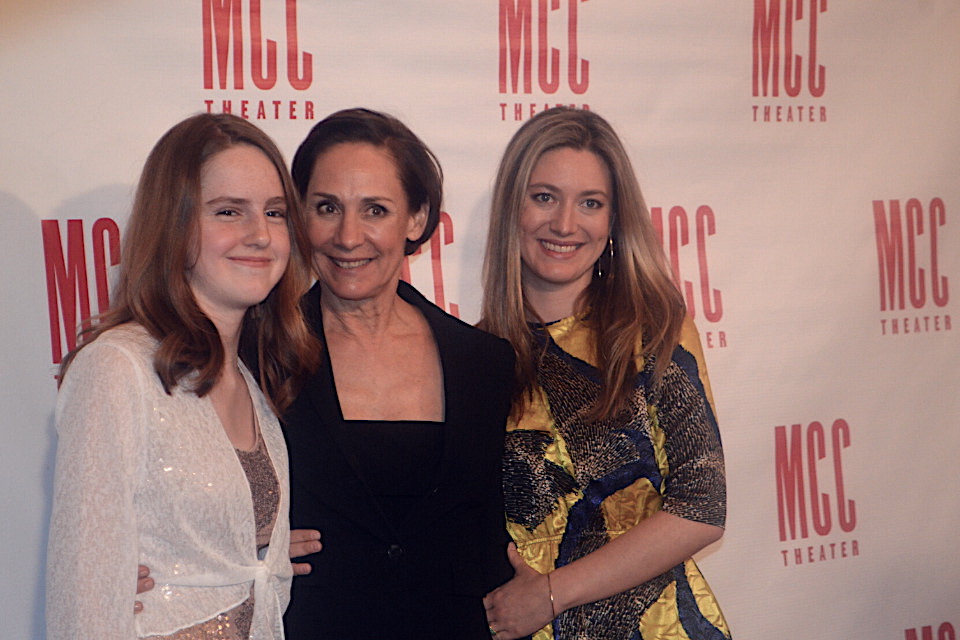