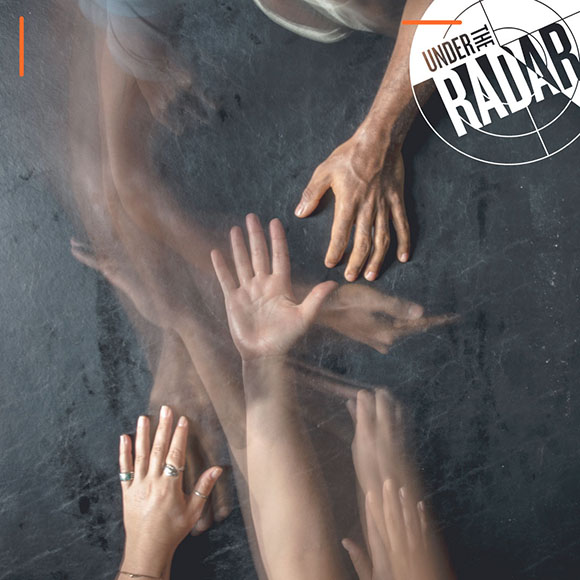 Set to premiere at LaMaMa in April 2020, The Wild Project invites you to watch TREES on demand December 18 thru 24. Greta Thunberg meets Sondheim in this dystopian futuristic musical addressing climate change. www.thewildproject.org

A Thousand Ways (Part One): A Phone Call by 600 Highwaymen, written/created by Abigail Browde and Michael Silverstone, December 21 thru January 17. Pick up the phone, someone is on the line. You don’t know their name and won’t when the hour is over. Follow the automated prompts as more emerges. A simple premise turns into magic! www.publictheater.org

Hershey Felder is Tchaikovsky, livestreamed from Florence, Italy on December 20 a benefit for the Actors Fund, and continuing on demand December 21 thru 27 www.actorsfund.org

Stearns Matthews brings A Little Christmas Something on December 21 at 7 pm free on Facebook and YouTube: https://www.facebook.com/StearnsBook/posts/10101676531509454

A Black and White Cookie – new off Broadway Comedy/Drama premieres January 16 and 24 on Theater for the New City’s On the Air Virtual Series. Presented by Ego Actus Theatre Co and Playwright Gary Morgenstein, it incorporates the pandemic experience about an African-American newstand owner encouraged to fight his exorbitant rent increase by an eccentric Jewish radical.  Directed by Joan Kane. www.Theaterforthenewcity.net