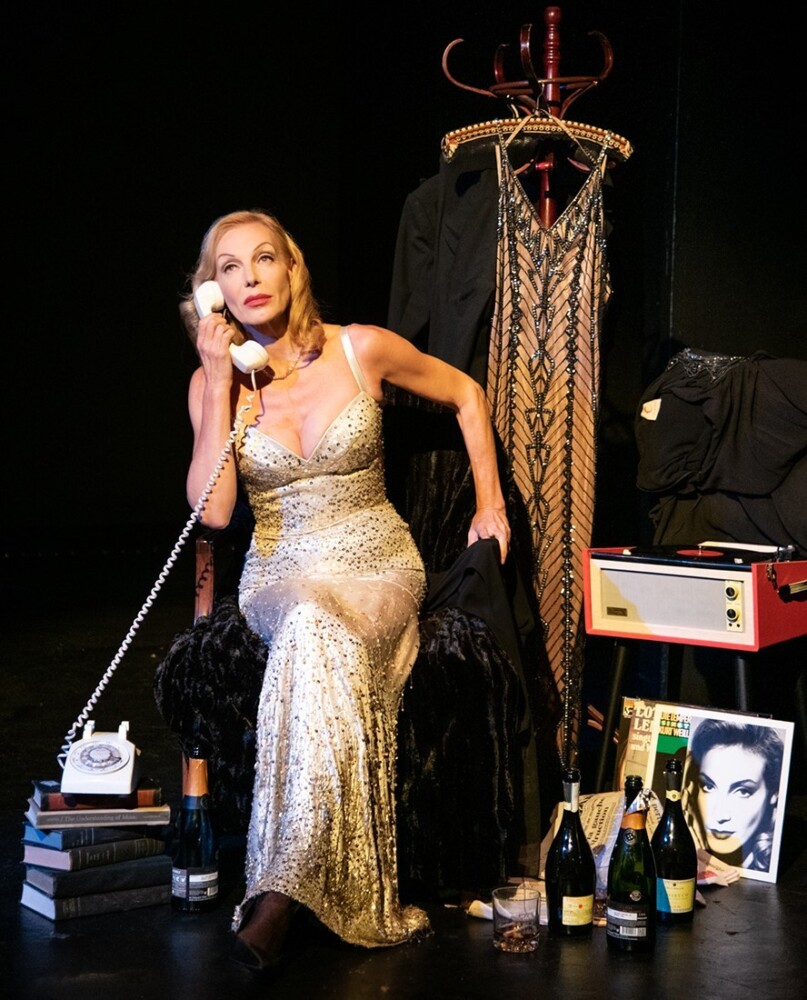 The popular concert series Broadway Sings has announced the lineup for the interactive concert event Remember Broadway? 2.0, which will celebrate what theater fans and performers have to look forward to when Broadway opens up again. The upcoming concert will take place on April 12 at 7pm EST; the series will continue on the 12th of each month until Broadway opens safely. The 90-minute Zoom party, which is an expanded presentation of the new online event platform Broadway Sings PARTY!, will feature live performances from eight Broadway Stars, as well as Broadway games, trivia, and prizes. Party goers will be able to interact with the stars as well as take part in Q&As throughout the night.

Favorite cabaret spot in New York City, Don’t Tell Mama, on Restaurant Row West 46th Street, will be reopening its Piano Bar on April 15th, and fabulous larger Cabaret Room will be ready for bookings on May 2d. Contact the one and only Sidney Myer (sidneydtm@aol.com) for bookings or Tanya Moberly at tanya@donttellmamanyc.com

4/2 – BroadwayRadio Has Been Listening to Us. What Has It Heard?

4/9 – Advocacy, Opportunity and Inspiration During (and After) COVID

4/23 – The Mystery of the Successful Podcast … Solved!  www.truonline.org

5.     “Something Wonderful” – performed by Gavin Creel

STAGE ENTERTAINMENT and GHOSTLIGHT RECORDS have announced that Tina – The Tina Turner Musical: Original Cast Recording is available on vinyl. Featuring Tony Award-nominee Adrienne Warren and the original London cast, the album was released for download, streaming and CD formats in 2019. The LP includes liner notes, synopsis, and production and studio photography. Tina – The Tina Turner Musical is currently nominated for twelve 2021 Tony Awards, including “Best Musical.” The album was recorded in February 2019 at Angel Studios andRAK Studios, produced by the show’s Music Supervisor Nicholas Skilbeck and Kurt Deutsch, and co-produced by Tom Kelly. To order the new vinyl edition of the original cast album, please visit: ghostlightrecords.lnk.to/tinavinyl